Hastings milestone may be on cards 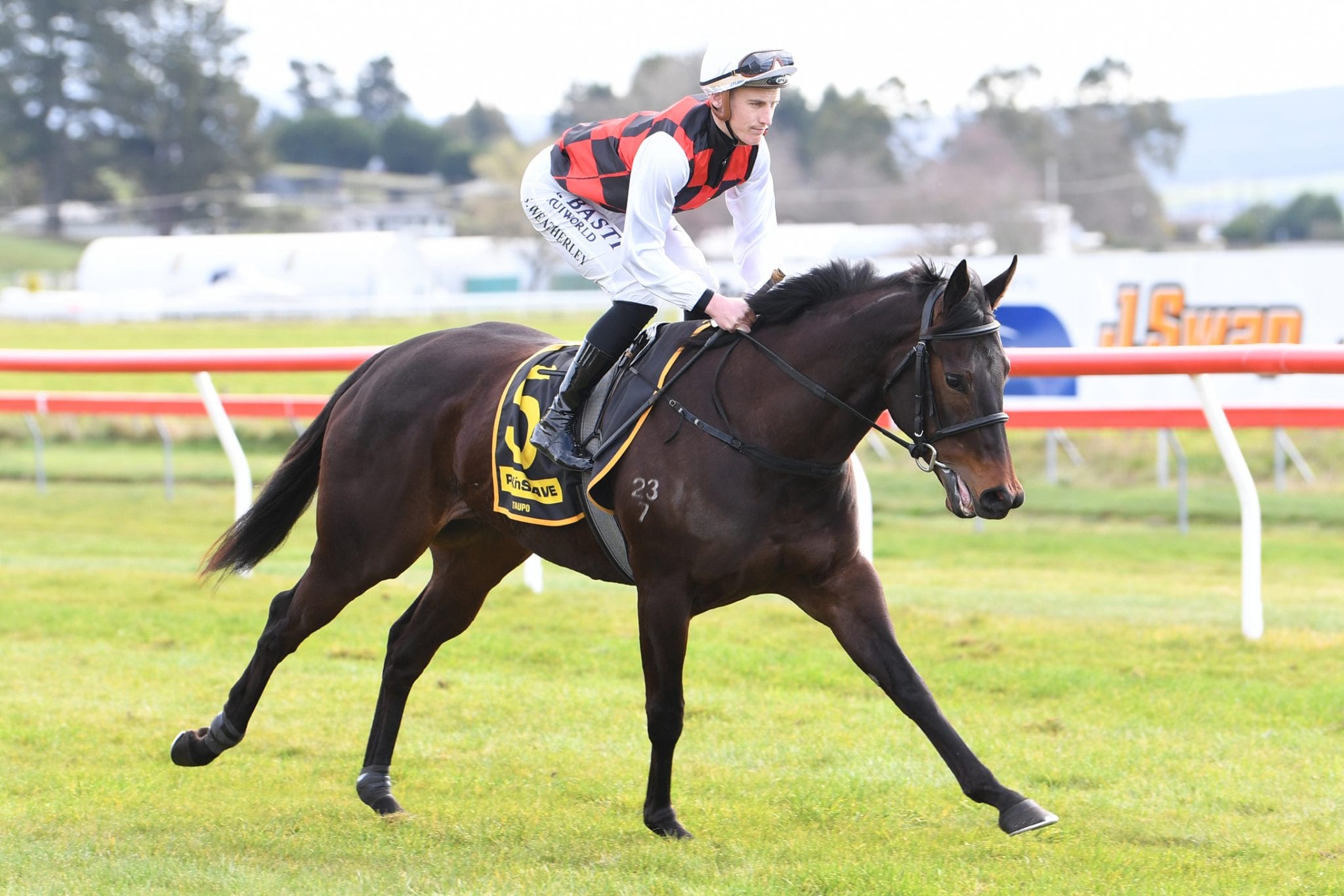 Alchemia could provide Katrina and Simon Alexander with a memorable milestone at Hastings on Saturday if she lives up to the promise she has shown her Matamata trainers. The daughter of Per Incanto is a one-race maiden set to take on the colts and geldings in the Listed El Roca – Sir Colin Meads Trophy (1200m), but it would be no surprise to the Alexanders if she provided them with their first win since going into partnership when returning north to Matamata last season.

“We’ve got a high opinion of her,” Katrina Alexander said. “We nominated her for the fillies race (Group 3 Hawke’s Bay Breeders Gold Trail Stakes, 1200m) as well and double accepted with her, but she’s drawn more favourably (four) in the El Roca. “First-up she was underdone and we knew she would improve. She showed that how easily she won at the Taupo trials.”

Alchemia is unbeaten in her three trials and before she cruised away for a five and a half-length win at the Taupo trials earlier this month she had finished third on raceday on the same course behind the highly rated Miss Aotearoa and Atishu, who followed up with a second to Only Words in the Listed Wanganui Guineas (1200m). “The form out of that Taupo race has stacked up and we’re very happy with her,” Alexander said. “She’s a lovely, relaxed filly that will settle anywhere and she should get at least 1600m. “She’s not a big filly, but she is developing strength-wise.”

Alchemia is raced by a syndicate which includes Simon Alexander after being purchased from the Ardsley Stud draft at the 2019 Ready To Run Sale at Karaka for $42,500 by the Alexanders to help kick off their return to racing.

Katrina Alexander had successfully trained on her own account from the 1990s through to 2013-14 with a four-season period away from racing between times. “Simon and I went through the breeze-up videos one by one and she was one of them who impressed us with the way she stretched out,” Alexander said. “When we inspected her at the sale we liked her. She’s incredibly like Tots Off, the first filly I trained.”

Tots Off picked up two wins and three placings from five juvenile starts, including a third to Facing The Music and Makarpura Star in the 1993 Listed Castletown Juvenile Stakes (1200m) at Foxton before being sold to race in Dubai. During her previous term of training, Alexander saddled up more than 100 winners with the highlight being Honor Babe’s victory in the 2003 Group 1 Sydney Cup (3200m).

Kalamata features in the pedigree of Alchemia, who will be just the sixth starter for the Alexander training partnership. “It’s taken time to build up a racing team,” Alexander said. “We’ve got 26 horses in work and 10 of them are the racing team. The rest are ready-to-runners and pre-trainers for Westbury Stud.”

If Alchemia performs well in the hands of Rosie Myers on Saturday she is likely to return to Hastings for the Group 2 Hawke’s Bay Guineas (1400m) on October 3. “That’s another reason she’s lining up against the boys on Saturday,” Alexander said. “She’s nominated for the 1000 Guineas at Riccarton in November, but it will depend on how she is going.

“I’m mindful that she will have to go out for a break some time. I don’t want to keep her going through the hard summer tracks and I’m not afraid of her going further the other side of Christmas.”

The Alexanders will also have a special interest in the race prior to Alchemia’s, the Remember “Jooky” 1200, which pays tribute to their late son Jackson, or Jooky as he was known to friends and family, who died last year aged 22 after a five-year battle with cancer.