Guineas credentials on the line for talented Unition 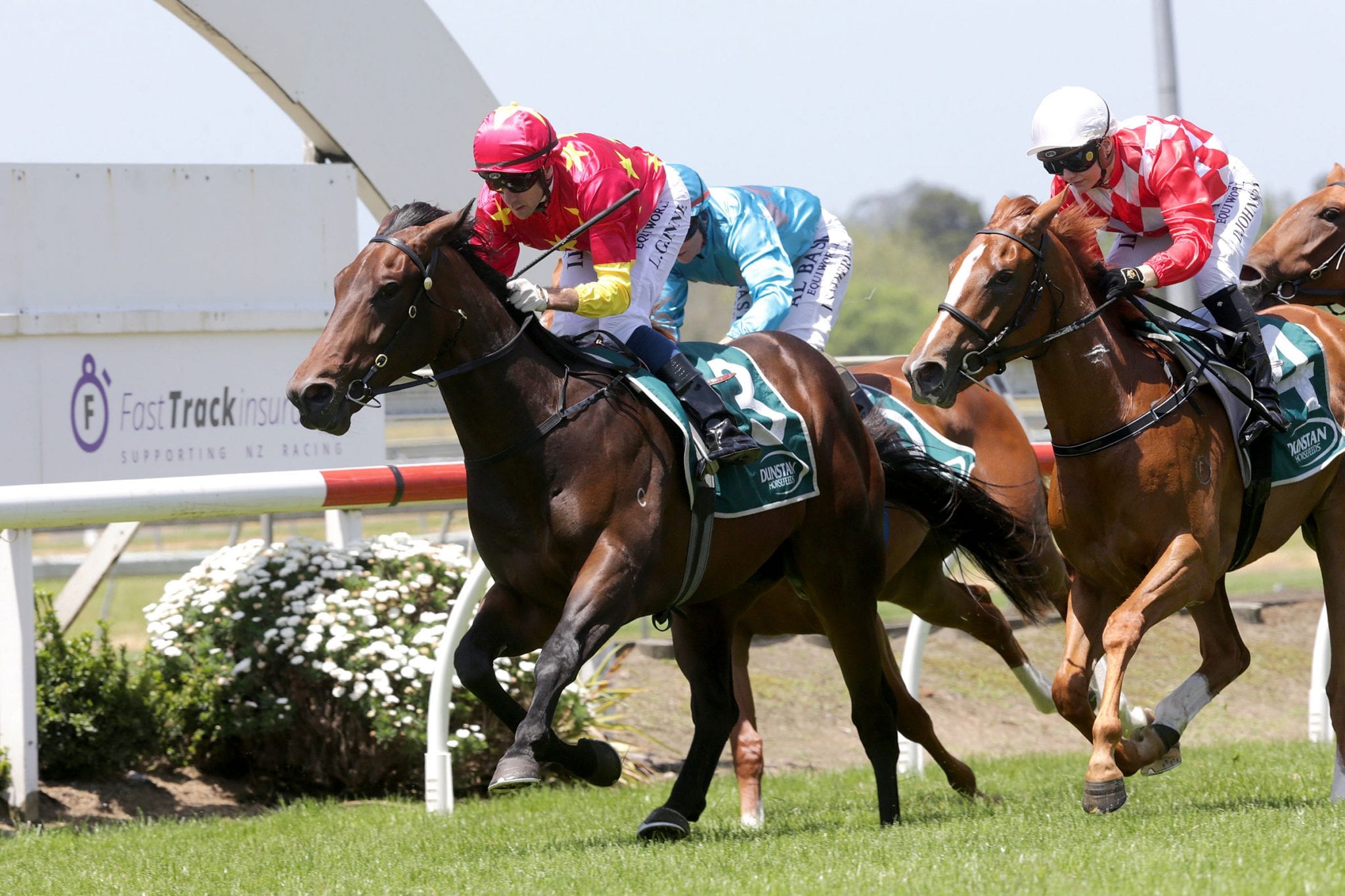 Unition may be ready to become a man – in a manner of speaking. The Fastnet Rock three-year-old will tackle Saturday’s Fairview Motors Matamata 1400 as he looks to cement his claims on a trip to Riccarton for the Group 1 Al Basti Equiworld Dubai New Zealand 2000 Guineas (2000m) on November 7.

Bred and raced by China Horse Club Racing, the Murray Baker and Andrew Forsman-trained Unition looked a potential star in two starts last season as a two-year-old, winning a Listed race at Pukekohe on debut before finishing third in the Group 2 Wakefield Challenge Stakes (1100m) at Trentham last December.

But a lacklustre eighth placing resuming in last month’s Group 3 Northland Breeders’ Stakes (1200m) at Te Rapa led to a considered decision to have the colt gelded two days later. “We’ve seen a big change in him, change of attitude. Let’s hope that shows on Saturday,” Baker said. “He’s got real ability but he just wasn’t showing it. It’s a good field on Saturday so if he runs well, it’s going to be heartening that we’re on the right track. We expect an improved performance.”

Since being gelded, Unition trialled at Te Aroha in stylish fashion, scoring by 2-1/2 lengths in a 1000m open heat. “It was a good trial and he seemed to have a bit in hand too. If he runs well on Saturday, we’ll look at the Sarten and the 2000 Guineas.”

TAB bookmakers opened Unition as a $7 fourth favourite for Saturday’s race behind Rocket Spade at $2.80, No Filter at $3 and Not An Option at $4.40. The Baker-Forsman stable has six runners engaged for Matamata, with Crafty Jess slated for the feature Listed Team Wealleans Matamata Cup (1400m) and Lubaya, Lovingyourwork, Oneroa and Lady Lira running on the undercard.

“Crafty Jess would have been better served under the old 1600m of the Matamata Cup rather than 1400m, which will probably be too short for her but we have to chase the black- type. We’re happy with her. She’ll have to step up but she’s a capable mare,” Baker said.

In Australia, stable star The Chosen One will defend his title in Saturday’s Group 2 Herbert Power Stakes (2400m) at Caulfield as he attempts to secure a place in the Group 1 $A5 million Caulfield Cup (2400m) a week later.

“We’re very happy with The Chosen One. He just got stirred up for his last start but he’s fit and he won the race last year,” Baker said. “He’s got a bit more weight this time but he’s been working well. He’s 24th on the order of entry for the Caulfield Cup and we’d like to get him into that race if we can. He’s going well.”