Grylls itching to get back in the saddle 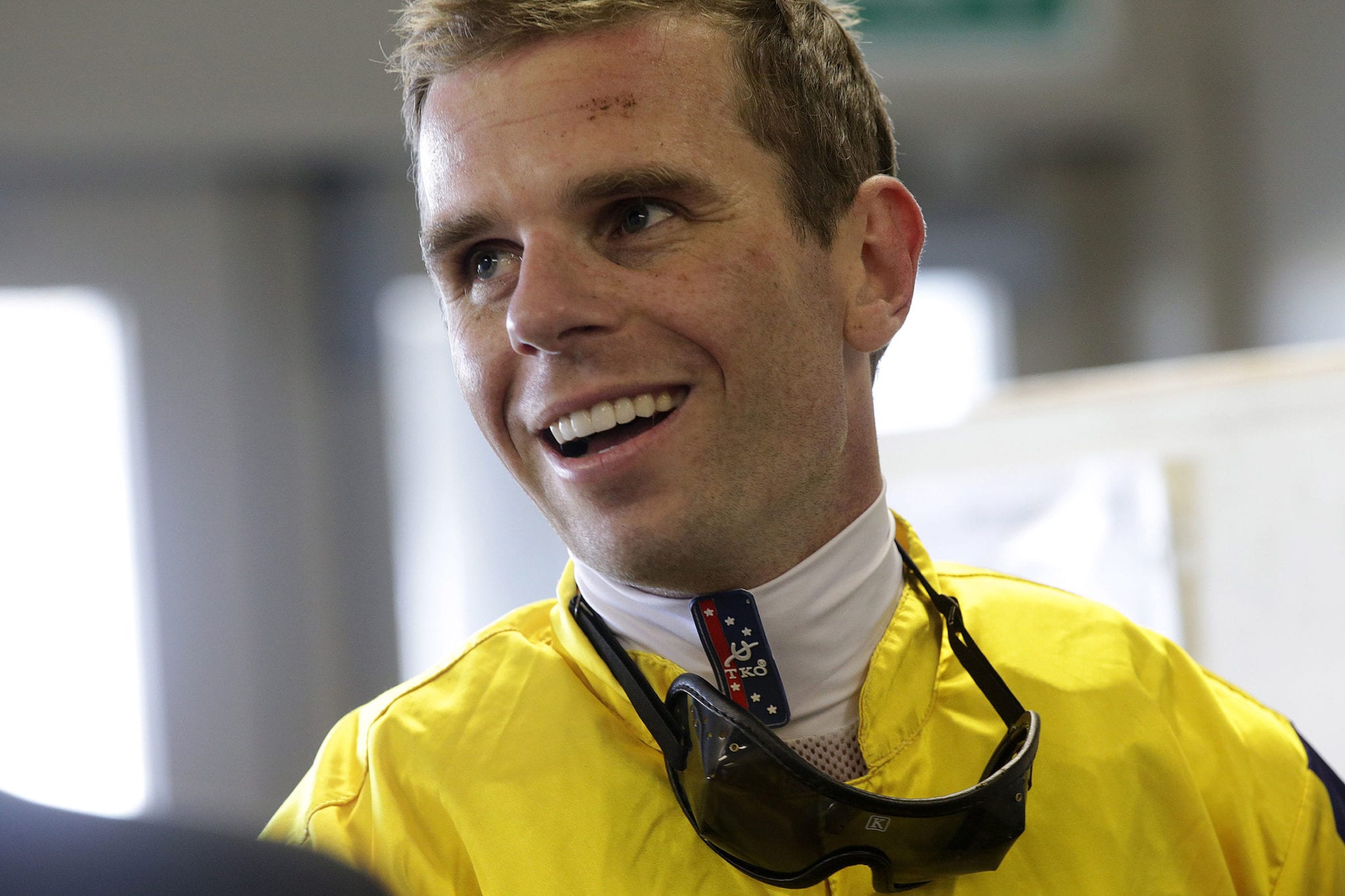 Like many other Kiwis, Craig Grylls’ dogs have been a welcome distraction over the Covid-19 lockdown period, getting the Matamata jockey out and about in what has been a testing few weeks. “It’s been very boring,” he said. “I haven’t been doing a lot, just watching a lot of YouTube and Netflix. I have got a couple of dogs, so we have gone on plenty of nice long walks every day.”

With racing set to resume in July, Grylls said the long layoff for many of the country’s jockeys will take its toll and it will be a trying time – physically, mentally, and financially. “It will be difficult for a lot of jockeys for different reasons,” he said. “I am okay, but there will be a few that are going to get quite heavy, so it will be tough getting their weight back down.

“Even if we can resume trackwork next week there is still not going to be any races until July. That’s still a long time without any income. “Even though you get the Government support package, at the same time it is probably not enough for people with mouths to feed. “It is going to be a bit tough, but we are not the only ones in this situation, there are plenty of people around the country that are in the same boat.”

New Zealand is set to enter Covid-19 Alert Level 3 at 11:59pm on Monday and Valachi Downs’ retained rider said he is looking forward to returning to ride track work once it has been given the green light by the Government. “Once we can start riding again I’ll head back to the track to ride work for Steve (Autridge, Valachi Downs trainer),” Grylls said. “Normally once I have done all the track work at Valachi I go to the (Matamata) track and ride for other stables as well.”

Grylls has enjoyed having a bit of downtime, however, he said he probably didn’t need it after an enforced layoff earlier in the year. “I do miss racing at the moment, but on the same hand it has been good having a break. Although three weeks before the lockdown happened I had just come back from having a month suspension anyway, so I probably didn’t need the break as such.”

Grylls secured the role as Valachi Downs’ retained jockey late last year and he said he has been enjoying his time in the Gold silks of owners Kevin and Jo Hickman. “Kevin approached me down at Riccarton during New Zealand Cup week and asked me if I would like to do it. I thought about it for a little bit and decided to take the job,” Grylls said. “It has been good. Kevin and Jo are great people to deal with and work for as is Gareth Downey (General Manager), Steve, and the whole team.”

Grylls returned to New Zealand last year after a riding stint in Singapore and he said he is pleased to be back in New Zealand, particularly after the Asian nation extended their lockdown during the pandemic. “I really loved riding up in Singapore, but probably just the lifestyle of being cooped up in an apartment with not much to do got a bit old,” he said. “Growing up on a farm, the city life is not really my sort of thing. “The Government over there has extended it (lockdown) for another month, so they have got two months of lockdown. “We only had a small apartment over there so I couldn’t imagine being locked down in that for two months.”

While Grylls is looking forward to getting back in the saddle, he is also looking forward to returning to his other passion, flying. “I have been doing my PPL (private pilot license) and I am not too far off finishing it. I would have had it by now if the lockdown didn’t happen. I am looking forward to finishing it off. I have done all the theory exams and all that side of it, I have just got to do my medical and sit my flight test.

“About a year ago I bought an old Cessna so I have just been doing it in my own plane and hiring an instructor.”

Grylls is looking toward life post-riding and has eyed a career in the sky. “If I wasn’t going to be a jockey I reckon that’s the path (pilot) I would have taken,” he said. “I want to do my commercial licence eventually because you can’t ride forever. It’s good to have a back-up.”