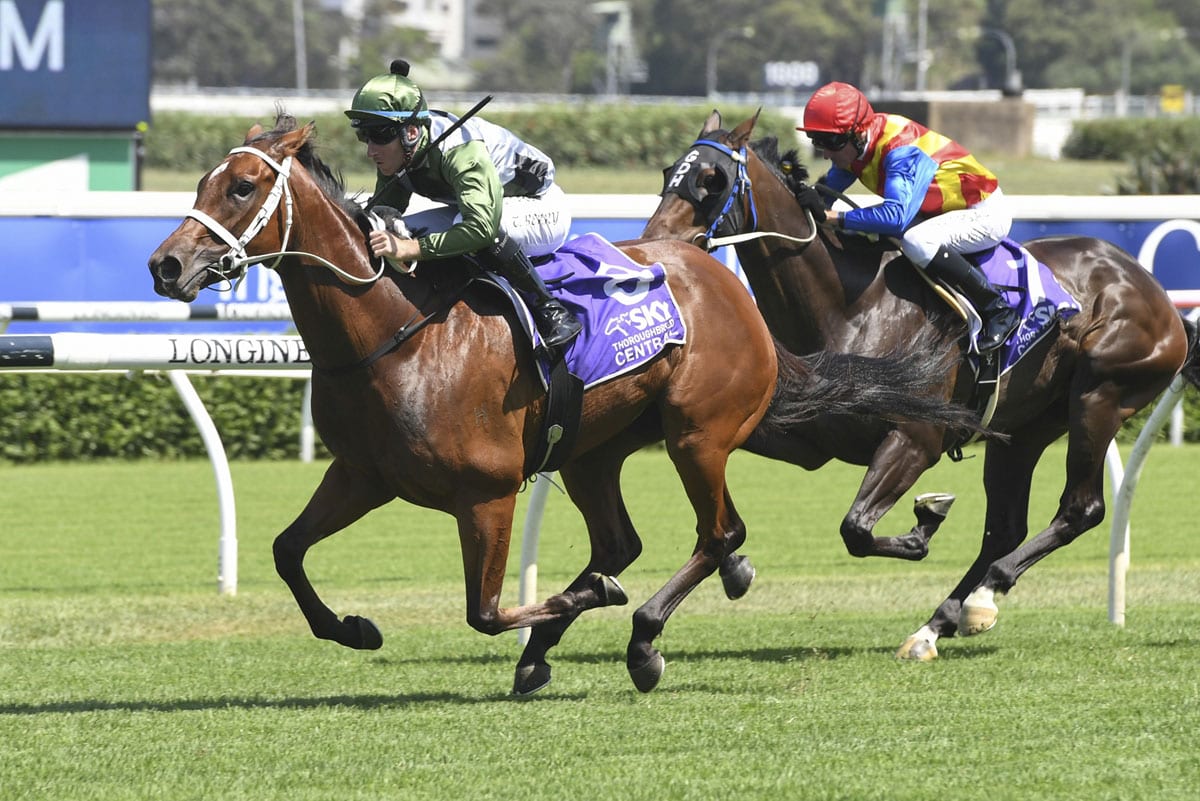 Former Kiwi galloper Subpoenaed will line-up in the Group 2 Millie Fox Stakes (1300m) at Rosehill on Saturday ahead of the Group 1 Coolmore Classic (1500m) next month.

It will be the Rip Van Winkle mare’s first raceday start this preparation and trainer Chris Waller has been pleased with her progress this time in.

“She has returned well from her Summer break,” Waller said. “She would appreciate the track improving a little and she loves Rosehill.

“She has trialled and worked well so I am expecting a good showing from her first up.

“It was my preference to give them both (Subpoenaed and stablemate Madam Rogue) two runs into the Coolmore, but as time is likely to be against us, they will both probably have a trial to ensure they can run in the Coolmore second up over the 1500m distance.”

Subpoenaed was formerly trained in New Zealand by Cambridge conditioner Tony Pike, for whom she won her only start, over 1100m at Te Rapa.

She has subsequently won three further races for Waller, including the Group 2 Golden Pendant (1400m).

Earlier on the card compatriot Only Words will make her Australian debut for Waller.

She was formerly trained by Clinton Isdale in New Zealand, for whom she won two of her six starts, including the Listed Wanganui Guineas (1200m) last September.

“She is an interesting runner,” Waller said. “She is by Sweynesse who performed well in Australia and is now doing a great job at stud in New Zealand.

“This filly has won a Listed race in New Zealand on a wet track and to my eye she is still settling in and likely to need a run or two to adjust to our style of racing.

“This is a good starting point from the soft draw and the light weight. Whatever she does on Saturday she will improve on.”

Waller will also have a strong Kiwi contingent in the Listed Parramatta Cup (1900m), led by stakes performer The Lord Mayor and Group Three winner Herengawe.

“I loved The Lord Mayor’s first-up run (for fifth) and we have had this race in-mind second up for some time and I expect him to run well.

“Herengawe needs to improve and I am hoping he does over the 1900m distance.”