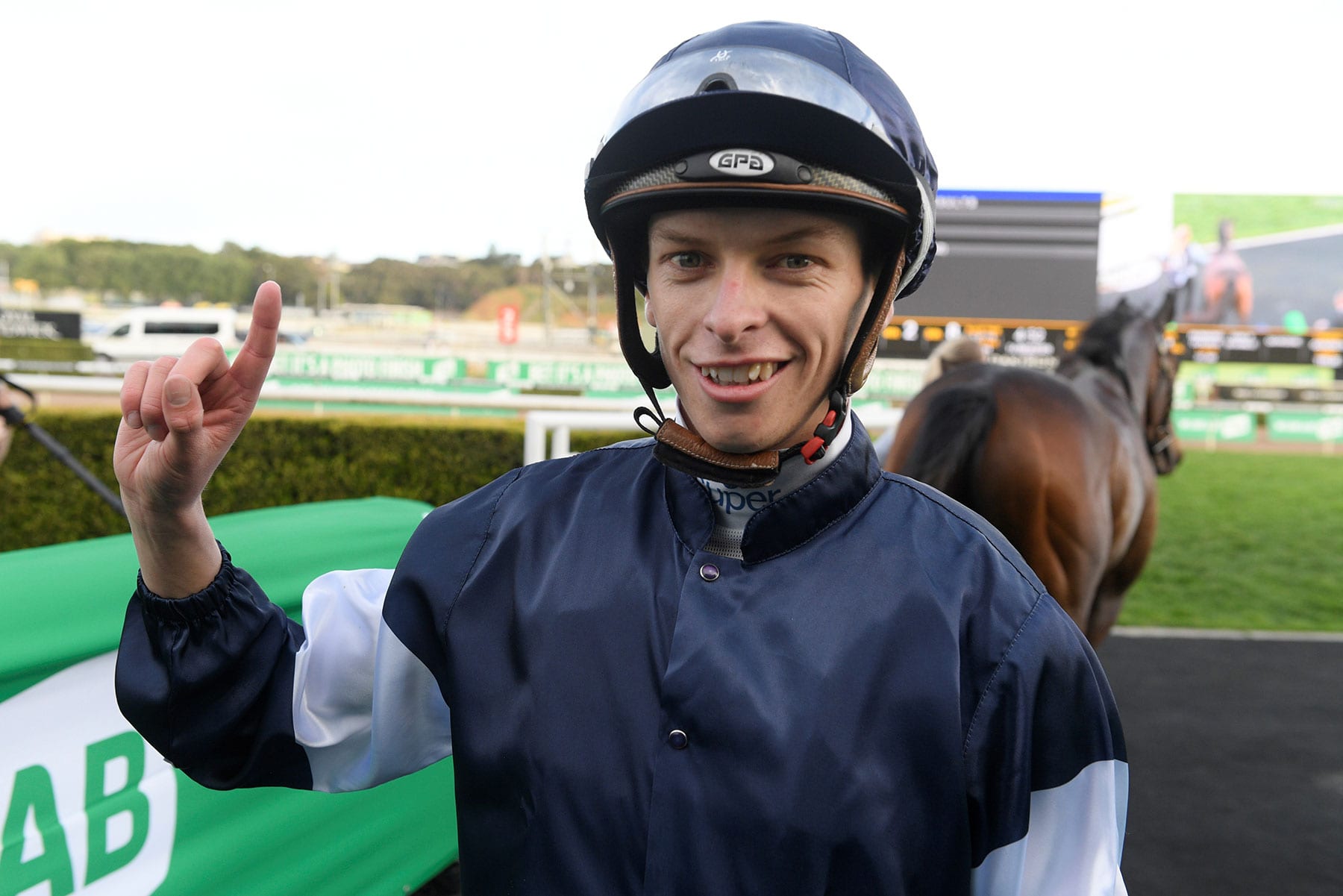 Melbourne-based jockey Michael Dee is happy to be able to help out a long-time friend when he makes a fleeting trip back to New Zealand for Wednesday’s Riccarton meeting. The former prominent Kiwi apprentice will ride three of the four runners for Matamata trainer and former jumps jockey Daniel Miller, including Sheezallmine in the Group 3 Lindauer Stewards Stakes (1200m), though the initial reason for the hit-and-run trip is the Lisa Latta-trained Lincoln Raider in the Group 2 Coupland’s Bakeries Mile (1600m).

Dee has since picked up the ride on the Stephen Autridge-trained Red Chois, who needs a scratching to gain a start in the Group 3 Valachi Downs Canterbury Breeders Stakes (1400m), and his original boss, Kevin Myers, has engaged him for Shadow King in the open 2000m event. “Lisa got on to my agent a few weeks ago about going over for the Coupland’s Mile and Dan told me he could have a few rides for me so it’s worked out well,” Dee said. “Dan and I have been good mates for ages, way back to the showjumping days, then when we were at Te Akau (Racing Stables) together. It’ll be good to ride for him and they look chances, too.”

Dee (23) has extended his winning tally to 451 since leaving New Zealand in January 2015 and signing up with Caulfield trainer Mick Price. In that time he has kicked home three Group 1 winners, the first being Foundry in the 2017 Metropolitan Handicap (2400m) at Randwick followed soon after by Shillelagh in the Kennedy Mile (1600m) at Flemington, and then last autumn he won the Group 1 Vinery Stud Stakes (2000m) on Hiyaam for Price.

Dee was hoping for similar luck over the Melbourne Cup Carnival, but a series of suspensions ruined his opportunities, though he did win on Savaheat on Oaks Day on Thursday and picked up a double on Caulfield Cup day, including the Listed Gothic Stakes (1400m) on Alabama Express plus a third the same day on Malibu Style in the Group 2 Caulfield Sprint (1000m). “I lost a bit of momentum with the suspensions, but at least I got a winner on Oaks Day,” Dee said. “Apart from that, I’m happy with the way things are going and it’s worked in well that I can fly over for Wednesday. “The last time I went back was for the Jockeys World Cup series at Ellerslie last December. I don’t get back there to ride much and hopefully I can get a winner.”

Dee’s last New Zealand win was aboard Evadir Le Bala for Myers on Coupland’s Bakeries Mile day three years ago and he is looking forward to riding Lincoln Raider in Wednesday’s feature 1600m. A winner of three of 14 starts, Lincoln Raider slips into the Coupland’s Bakeries Mile on the 52kg minimum and caught the eye with a fast-finishing last-start second over 1400m in a Rating 72 event at Awapuni. The five-year-old son of O’Reilly displayed a similar finish when second in the Duoro Cup (1600m) at Trentham last January and is also a winner at the metric mile distance. “I’ve watched videos of his races and he should be a good lightweight chance,” Dee said.

Sheezallmine is also on the minimum in the Stewards Stakes and the Super Easy mare added to her record (four wins and two placings from eight starts) with a second behind Sensei in last Saturday’s Listed Pegasus Stakes (1000m) at Riccarton. “She drops down to 53 kilos this time and she’s got the inside draw,” Miller said. “It would be nice if she didn’t end up in front being taken on like the first day. If she can trail, she could be a good chance. “She’s come through the run really well. I swam her this morning (Monday) and she was squealing and kicking out when I brought her back to the stable. She’s so well.”

Miller also rates the chances of last-start winner React, whom Dee will ride in the NZ Ready To Run Sale Premier (1400m). The Rios filly scored a strong maiden win second-up at Oamaru a few weeks ago on a Heavy10 track. Dee and Miller will also combine with Lavaglo, a creditable fifth on debut, in the first event, while Sam Wynne will be aboard Miller’s other runner, Leighton Warrior, in the maiden 1600m.

Miller has had a most successful southern stint with three wins, a second and a third from 11 starts and is hoping to round it off on another high note at Riccarton on Saturday with La Romanee in the Listed Barneswood Farm Welcome Stakes (1000m). A two-year-old son of Burgundy, La Romanee was a $22,5000 Karaka yearling purchase by Miller’s father, John, and took a step towards his main goal, the Karaka Million 2YO Classic (1200m) at Ellerslie in late January, when winning at Riccarton second-up.

That success earned La Romanee $14,060 and has placed him fifth equal in order of entry for the $1 million Ellerslie feature. “If he can win again or run second it should be enough to get him into the Karaka Million,” Miller said. “He’s done well since he won and that day Sam (Wynne, jockey) felt like he was waiting for the others with his side-winkers on. He won really well and took a half-lap to pull up. “I’ll be sending him and the others back to Mum and Dad’s farm for a spell after Saturday and give them all a bit of a break. “It’s been a good exercise bringing them down here.”