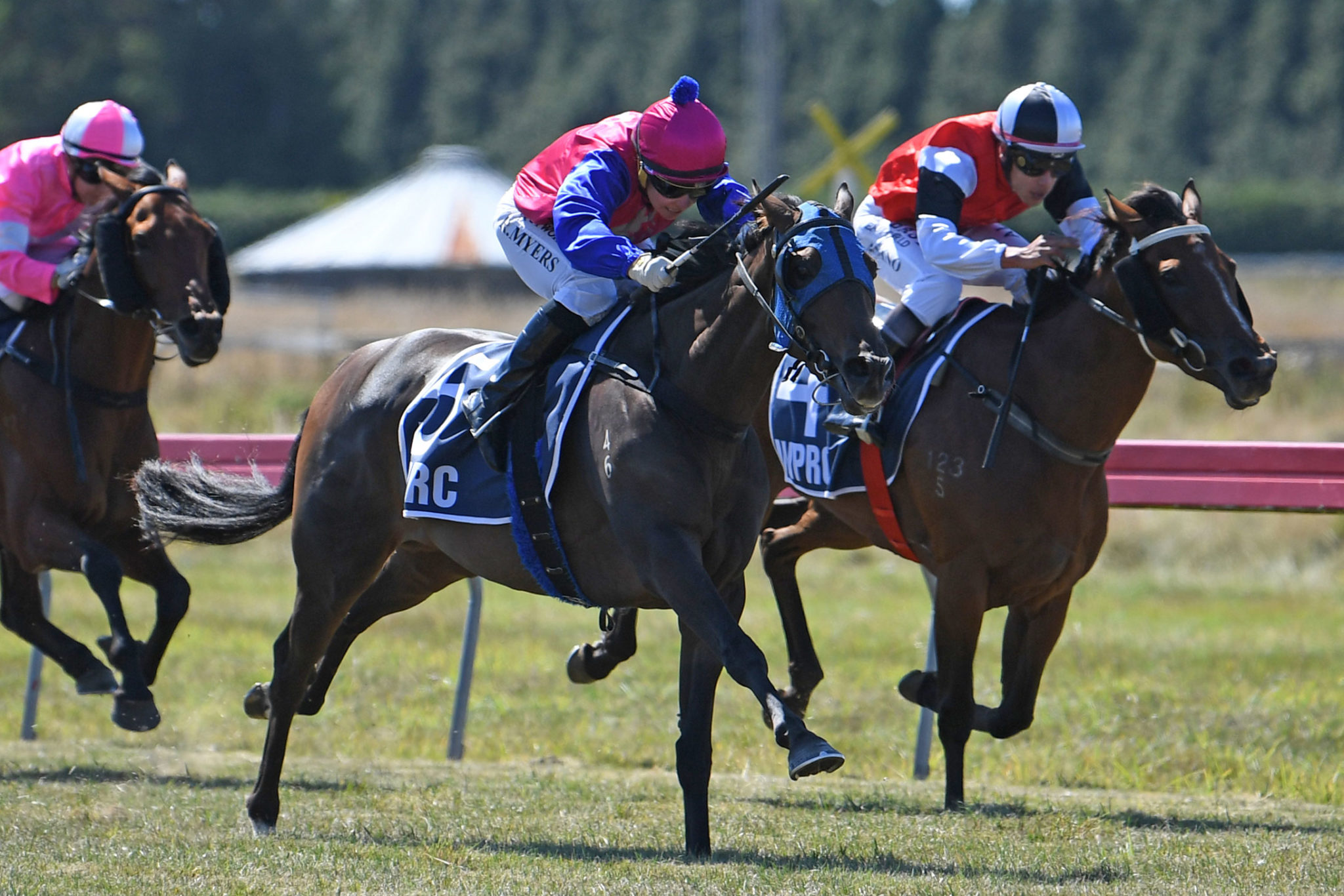 Manawatu trainer Chrissy Bambry has a small but select team and maintained the stable’s rich vein of form when sending out talented three-year-old Lord Bouzeron to win the Murray Contractors (2200m) at Woodville on Sunday. Bambry’s last three runners have all won and Lord Bouzeron will now step up to Group company in the Group 3 Higgins Concrete Manawatu Classic (2000m) at Awapuni on Saturday week.

The son of Burgundy has now won three races and has a further three placings from his 13 career starts and comfortably held older horses when successful on the Good2 surface at Woodville. “He is actually a couple of kilograms heavier than when I put him on the truck to go to the races,” Bambry said. “He is glowing and has pulled up extremely well. “Our plan wasn’t to lead but Rosie (Myers, jockey) took the initiative and when Flying Meg took her on, Rosie was smart and took a sit behind it. “She was able to get off the rail at the right time and he loves a dog-fight and relished having the leader on his inside. He really came away from them in the end.”

While having no issue reverting back to 2000m with Lord Bouzeron in the Manawatu Classic, Bambry said the gelding gave every indication he could go over further than Sunday’s 2200m, with his dam a half-sister to Group 1 Auckland Cup (3200m) winner Titch. “He keeps raising the bar,” she said. “The more we throw at him, the more he steps up. He is bred to get over a trip and I think the Derby distances and further won’t be a problem for him.”

Bambry is likely to have a two-pronged attack on the Manawatu Classic, with Ocean Park gelding Otis, a last-start winner at Trentham, also being aimed at the Group 3 feature. “Otis will also go to the Manawatu Classic,” Bambry said. “It is pretty exciting to have such nice three-year-olds in the stable. They both deserve their chance and they are only going to get better with time and distance. “We will freshen up Lord Bouzeron’s legs in the next two weeks and I don’t see coming back in distance being a problem for him and the extra distance for Otis should really suit him.”

Lightly raced four-year-old Westfield is another recent winner for Bambry, who is in contention for the Gavelhouse.com newcomer to training award, but his tenure with the Foxton conditioner is likely coming to an end. “Westfield looks like he will possibly go offshore,” Bambry said. “It will be a shame to lose him as he looks like quite a progressive horse. “It is great to be up there in the newcomer to training category, but it is done on individual winners, so I am all out of racehorses. They have all won for me this prep and I need a few new horses to come through.”