Green light given for Oaks prep 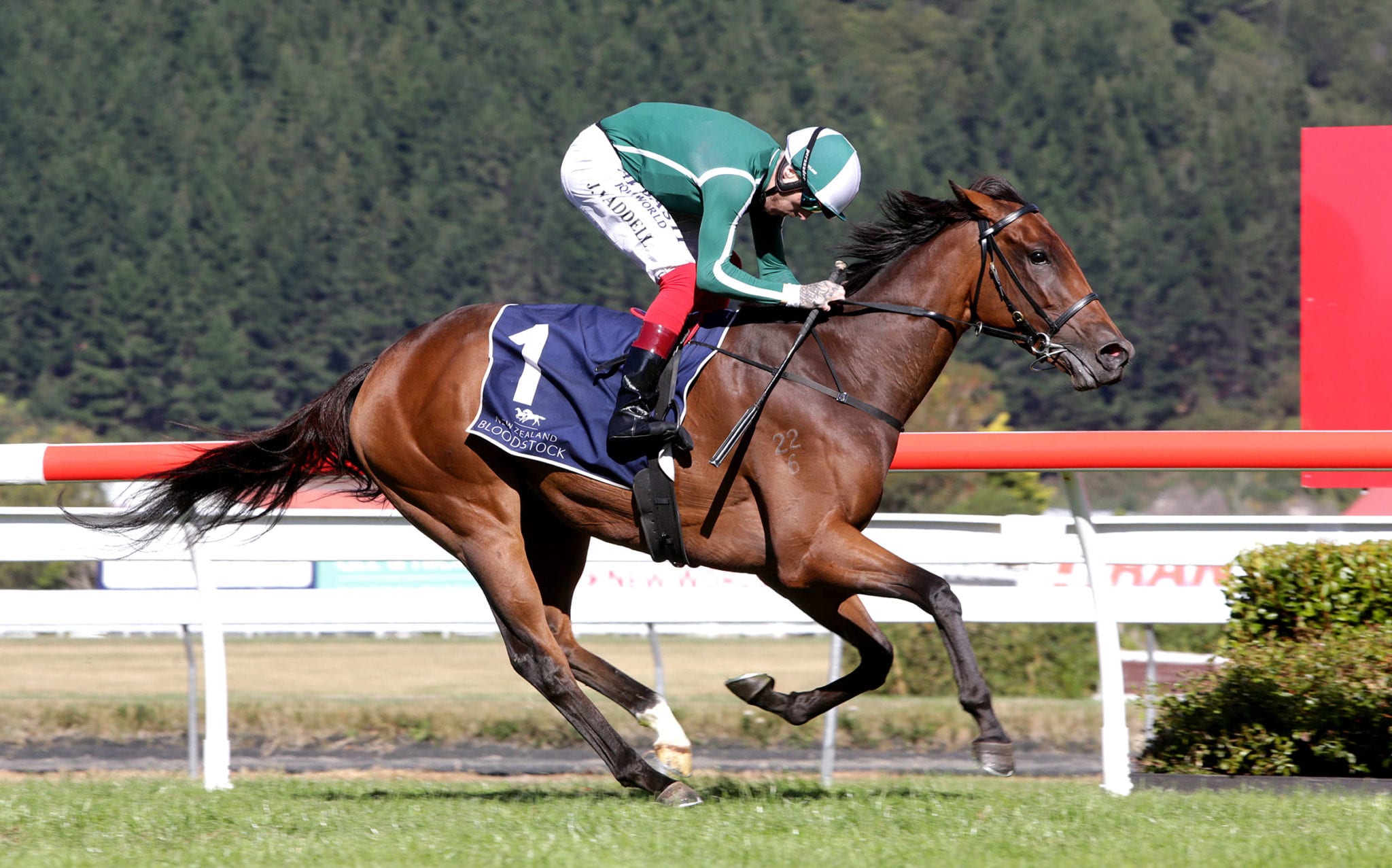 There remain a few unknown variables to overcome, but the green light has been given by syndicate manager Adrian Clark to press on to the Group 1 Australian Oaks (2400m) with exciting filly Jennifer Eccles.

Clark met with trainer Shaune Ritchie on Friday afternoon and the pair have elected to press on with a preparation for the Australian feature after she pulled up well from her victory in the Group 1 New Zealand Oaks (2400m) at Trentham last Saturday.

However, there remain a few variables the team will have to overcome to make it to Randwick on April 11. “We are going to press on. She is going to be trained as if she is going to Sydney for the Oaks. That is the plan at this stage,” Ritchie said. “If conditions change for travel, if we get a wet track over there, or anything like that, we won’t go. “But at this point we are going to press on for the next couple of weeks, with the AJC Oaks in-mind.”

Ritchie said he is in the enviable position of having his brother Craig based in Sydney and he will enlist his help to complete the final stages of her Oaks preparation. “The fact that I have got family over there, with Craig, is a huge advantage because she will go on the last possible flight over and Craig will just give her a light canter and saddle her up on race day.”

While they will press on towards the Oaks, Ritchie said it is far from a sure thing that she will make the trip. “It will be unique if we do take the final step and send her. “It will be a bit of a shame no one (owners) will be there, but if there is any risk of her not coming home then we will also pull pin on the trip. “I wouldn’t take it to the bank yet, but if things remain status quo and she can get there and back safely then she will head for the Oaks.”

The Covid-19 pandemic has thrown a large spanner into the works and it is likely to disrupt plans of sending stablemate Swords Drawn to the Queensland Winter Carnival. “If he were to perform well in the Hawke’s Bay Cup, we were planning on going to Queensland with him. But the virus now puts him in jeopardy of going as well,” Ritchie said. “No one has got any idea, we have just got to work out what is happening when the government makes their call.”

While next month’s Listed Power Farming Hawke’s Bay Cup (2200m) has been earmarked as his next stakes assignment, Swords Drawn will firstly contest the J Swap Contractors Bay of Plenty Cup (2100m) at Tauranga on Saturday. “I am delighted with him,” Ritchie said. “First up over 1500m we were initially going to freshen him and run in the Easter Handicap (Group 2, 1600m), but after that run it became very clear to us that he is looking for more distance than the mile. “This will be a lead in for him to the Hawke’s Bay Cup. It is a race we are expecting him to perform highly in.”

It is uncertain times for many around the world due to the pandemic and Ritchie said if racing can continue for as a long as possible, it could only benefit the sport. “It’s not going to be smooth for us all,” he said. “If a jockey gets crook, the whole jockey room will need to be quarantined and then racing will cease. “If we can keep going for as long as possible, with the sports that are cutting down, we are going to be of huge public interest because we will be one of the few sporting fraternities that are going to continue to go.

“The longer we can go, the more interest it will create, and we can perhaps get some outside people getting interested in horse racing again. “Hopefully we can work this poor situation to a little bit of an advantage.”

While some other international racing jurisdictions have ceased racing, Ritchie said New Zealand’s isolation can only benefit the continued operation of the sport and business in general. “Naturally we are in the lap of the gods as well, but from a general perspective we are probably in the best place in the world down here in New Zealand,” he said.

“We don’t all need to be at the races, we all have competent foremen and assistant trainers who are very capable of saddling up. “With the current rules right now there is no reason to stop, unless we get a case amongst the jockeys or barrier attendants. “I think the rule of restricting events to 100 inside and 500 outside opens it up for racing to continue forward.”