Fresh is best for Paisley Park 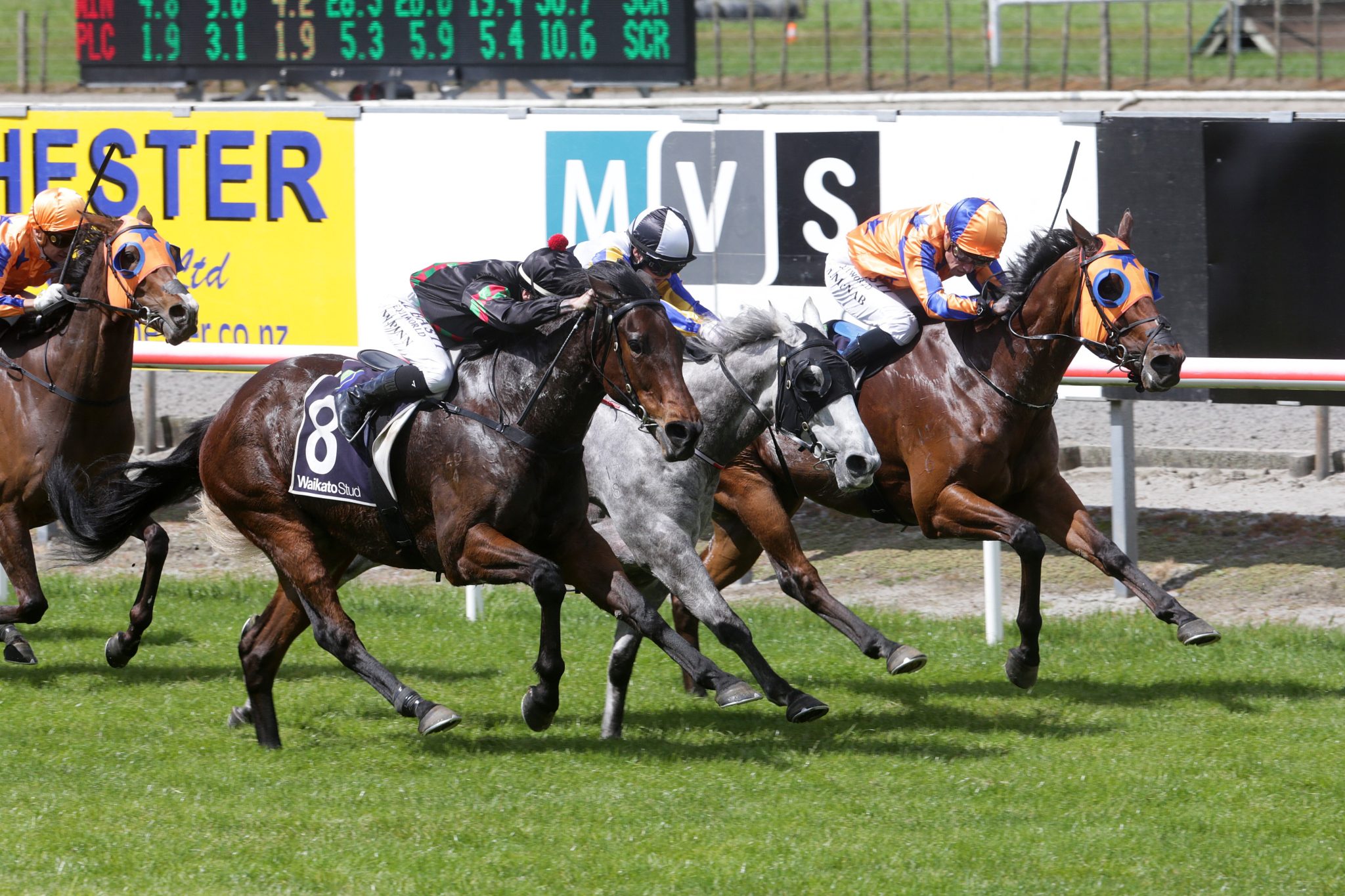 Paisley Park will have two major factors in his favour when he fronts trainers Graham Richardson and Rogan Norvall’s black type challenge at Te Rapa on Saturday.

The versatile son of Azamour is in tip-top order for the Group 3 Eagle Technology Stakes (1600m) while younger stablemate Channel Surfer will bid to break his duck in the Listed Trevor & Corallie Eagle Memorial (1500m).

Paisley Park roared home to win the Listed Matamata Cup (1600m) two runs back and earlier this month was unplaced in the Listed Karaka Classic (1500m) after a torrid run without cover from a wide barrier.

“We’ve kept him fresh for this and he does prefer left-handed to right-handed so hopefully that will be key for him,” Richardson said.

“He’s going very well and didn’t have much luck at all last time out. We were going to run him in the Counties Cup (Group 3, 2100m) and thank goodness we didn’t.

“It was very heavy after a massive downpour and they were covered in mud. The track should be better on Saturday and the secret to him is to keep him fresh.”
Paisley Park has been a major asset to the stable with eight victories to his credit.

By contrast, Channel Surfer has yet to shed his maiden tag, but it hasn’t been through a lack of endeavour in strong company as has yet to finish out of the top four.

The Derryn three-year-old placed in the Listed Castletown Stakes (1200m) last term and this season was third in the Gr.2 Hawke’s Bay Guineas (1400m) and a last-start runner-up at Pukekohe after an interrupted run.

“He definitely should have won and unfortunately he’s got an awkward draw. We’ll try to get him a little handier with some cover it would be ideal,” Richardson said.

“He’s a really nice horse and a good galloper, but the ground might be a question mark.”

Channel Surfer holds a nomination for the Group 1 New Zealand Derby (2400m) and will be given every future opportunity to show he might cope with the extended Classic distance.

“We’ll sneak toward the Derby and I’m not saying yet that he will stay the trip. As a four-year-old it would be a bit different, but as a three-year-old against his own age group it will be a bit easier,” Richardson said.

Meanwhile, the well-related To Catch A Thief will make his first appearance in the Skycity Hamilton Waikato Cup Day 10 Dec 2YO (1100m) for breeders and part-owners Sir Patrick and Justine Lady Hogan.

“He’s a lovely horse and there’s a question mark over him in the ground, but he will be running,” Richardson said.

“He’s got a big action and is a big boy who needs to start somewhere. It’s a big ask going to the races off one trial and drawn the outside and he will learn a lot.”

By U S Navy Flag, To Catch A Thief is out of the Snitzel mare Stolen Gem who was a two-year-old winner and her dam De Lightning Ridge was also a precocious talent and won the Group 2 Challenge Stakes (1000m).

Two-time Group One winner Tiptronic will also be stretching his legs at Te Rapa ahead of a trip to Trentham.

“He will be having and exhibition gallop between races one and two. At this stage, he is heading toward the Captain Cook Stakes (Group 1, 1600m) and he’s doing well,” Richardson said.