Tiptronic thriving ahead of Herbie Dyke 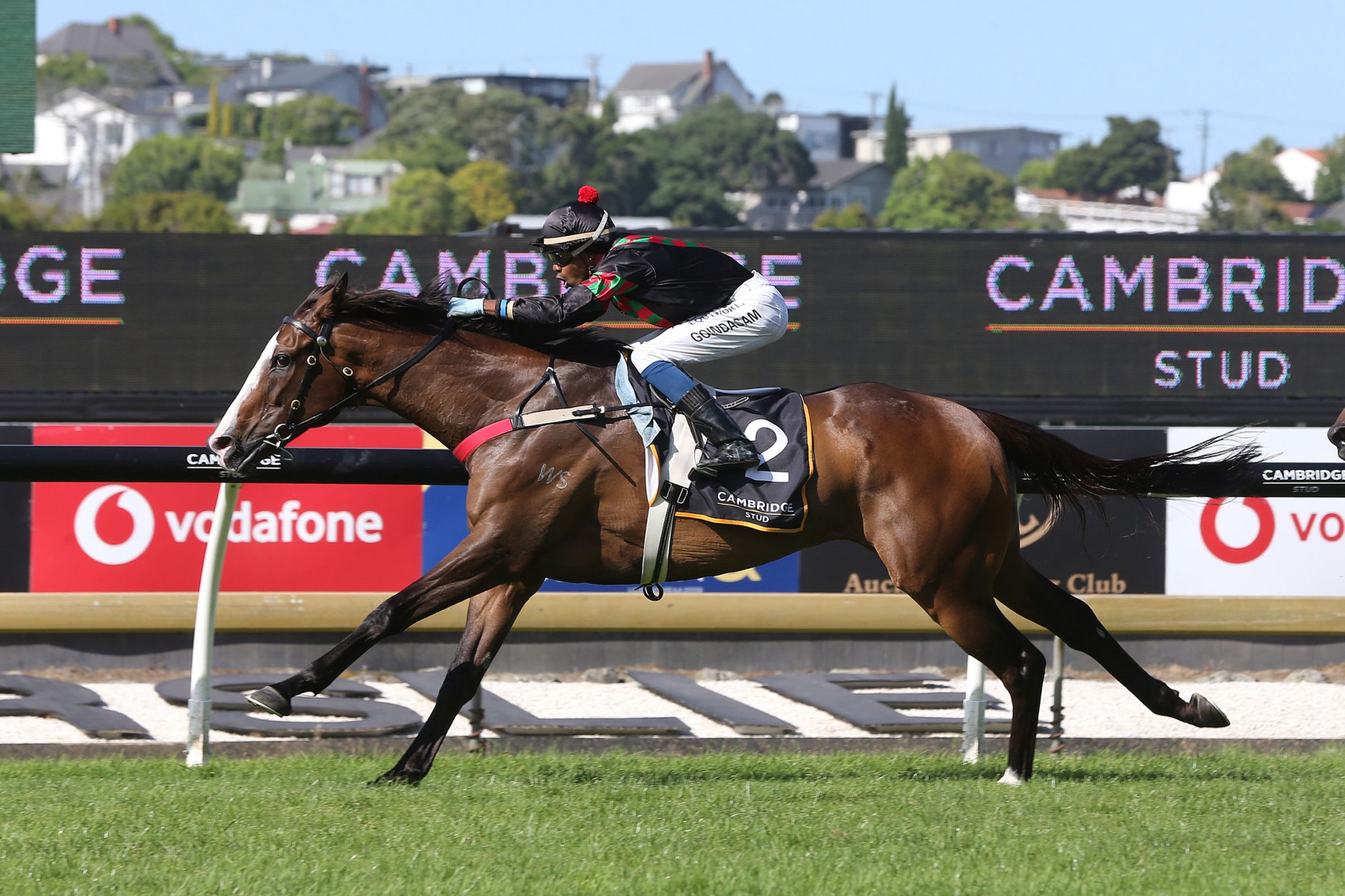 New Zealand trainer Graham Richardson says Tiptronic is as good as ever heading into one of his favourite races, the Group 1 Herbie Dyke Stakes (2000m) at Te Rapa on Saturday.

Tiptronic will be having his fourth go at the weight-for-age showcase on Saturday. In his previous attempts he finished second at +2500 odds to On The Rocks in 2019, won at +1400 odds in 2020, and was sixth at +1400 odds again in 2021 after being galloped on during the running.

If anything Tiptronic has shown more than ever as an eight-year-old, winning the Group 1 Zabeel Classic (2000m) at Ellerslie on Boxing Day and finishing third in the Group 1 Captain Cook Stakes (1600m) at Te Rapa, so he probably won’t be ignored by punters as much this year.

“I’m very, very happy with the way he worked with Paisley Park this morning,” said Richardson, who trains Tiptronic in partnership with Rogan Norvall.

Added to the appeal for Richardson is the fact he’s managed to get leading big-race rider Opie Bosson aboard.

“When you get Opie you hopefully get another length or two out of them,” Richardson said.

Tiptronic finished fourth as favourite at his last start, the Karaka Cup (2200m) at Ellerslie on January 22, but he was carrying 61.5kg in a field where most of his opponents were between 52kg and 54kg, and he was taken on in front the whole way by Sir Nate, who faded out to last.

“He didn’t get any favours that day, which didn’t help him at all, but we’re putting a line through that and he’s ready to go well at Te Rapa,” Richardson said.

The biggest potential problem would be if the rain which has done so much damage to New Zealand racing in the past week stuck around.

“It was about a Slow7 at Matamata this morning and was a good galloping surface to train on. Hopefully everything will be good for Saturday,” Richardson said.

Canadian Girl was a last-start winner in a maiden 1600m event at Te Rapa on January 19. She travelled to New Plymouth to contest the Listed Oaks Prelude last Saturday but the cancellation of that meeting pushed Richardson to race her at Te Rapa.

Bigiff won her maiden over 2200m at Rotorua on December 21 before finishing seventh after being taken on in front at Te Rapa the same day that Canadian Girl won.

“I went quietly with Canadian Girl today because of the trip away but she was going well, while Bigiff worked nicely today,” he said.

“It’s a strong but even field and it’s a winnable race.”

Richardson hopes to start both fillies in the Group 1 Al Basti Equiworld Dubai New Zealand Oaks (2400m) at Trentham on March 19 along with Aspen Colorado, a decisive maiden winner at Te Rapa on February 2. The latter is likely to have her final lead-up to the Oaks in the Group 2 Lowland Stakes (2100m) at Hastings on March 2.

Among Richardson’s other charges, Paisley Park will contest the rescheduled Group 3 Taranaki Cup (now over 2000m) at Awapuni on Friday, while the good sprinting filly Bonny Lass is set to contest a 1200m sprint for three-year-olds at Ellerslie on February 19.

Meanwhile, a collection of Richardson-trained mares went up for auction on gavelhouse.com on Monday, with Group Three-placed filly Short Fuse fetching the best price of NZD$92,500.

“She’d done us proud on the track but decided the last time she raced that she didn’t want to be there,” Richardson said.

“She’d done enough to warrant being a lovely broodmare and I think the price she fetched just proved that.”