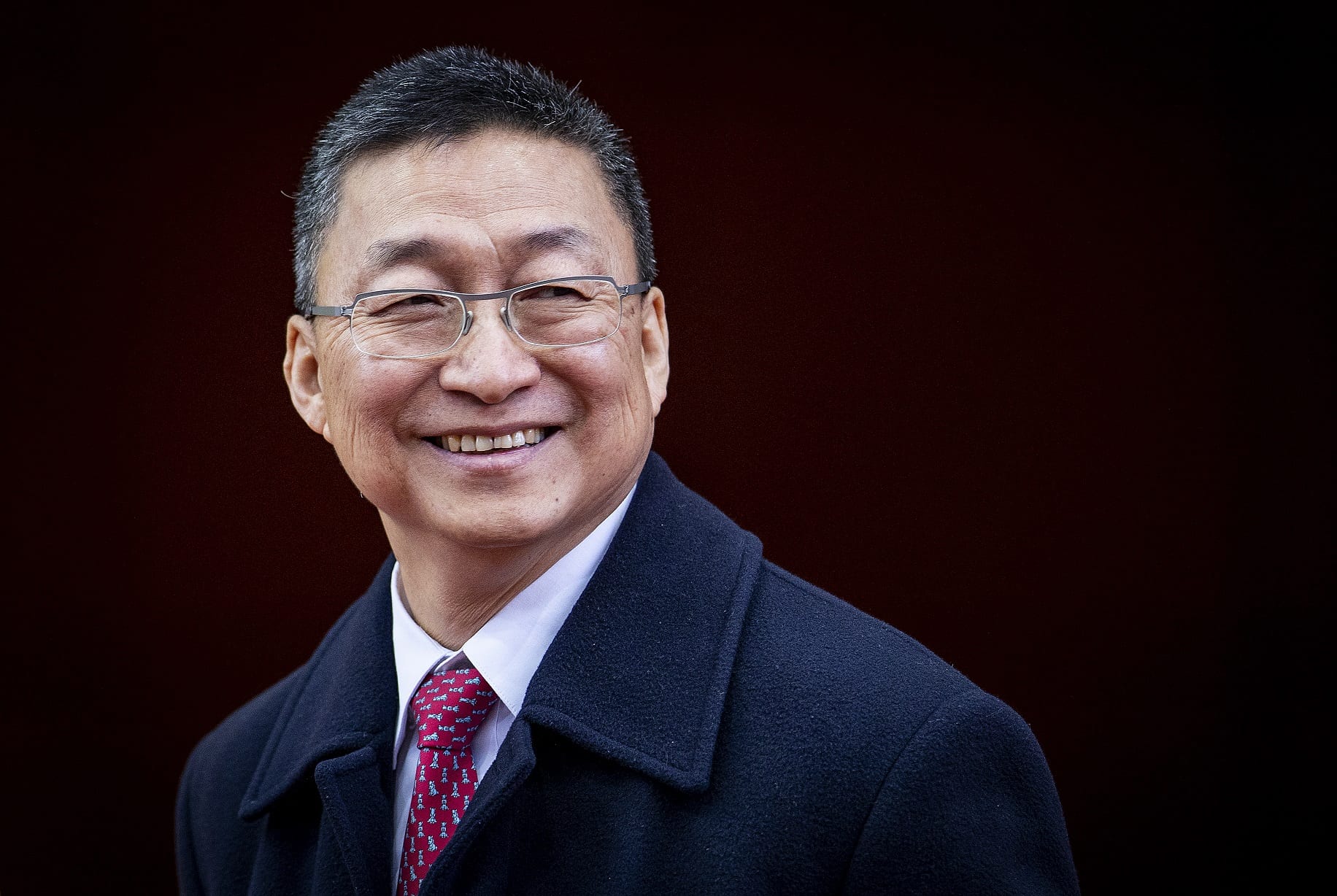 Yiu sits on 67 wins, while Lui is joint-second with Tony Cruz on 63, who himself needs all four of his entrants to win to have any chance of securing the title.

“I’ll try my best – I think it all depends on luck at this point, most of my horses have a good draw and they’re in good condition,” Lui said.

Victoriam highlights Lui’s seven runners. The gelding contests one of the night’s two highest class races, the Class 2 Cheong Ming Handicap (1200m), in search of his fourth win from his last five starts.

Australian ace Zac Purton, who on Sunday secured a fourth champion jockeys’ title, will again take the reins. The pair will break from gate seven in the 12-runner field.

“It was a very solid effort last time out, especially off the rating he was on – I thought he might be on his mark a little bit but to do it in the fashion that he did suggests that there might be a little bit more there again,” Purton said.

The I Am Invincible gelding arrived in Hong Kong in 2018 as an unraced PPG (Privately Purchased Griffin) and has since notched five wins from 13 attempts, to reach a career-high mark of 93.

“It’s not easy when you get to this grade but if he can just get up there in a nice handy position, he’ll give himself a chance again,” Purton said.

The rider has paired with the five-year-old for the bulk of his recent trackwork gallops leading into this contest.

“There’s nothing to suggest that he’s not going to run well again,” he said.

Purton, also combines with Lui to ride Alpha Hedge in the Class 3 Shing Ping Handicap (1650m) in search of back-to-back wins aboard the gelding, and he is also engaged to ride Lui’s High Rise Soldier in the race prior, the Class 3 Min Fat Handicap (1200m).

Lui and Purton have proven a formidable partnership this term, striking at 47% together, with nine wins from 19 pairings. Seven of those wins have come from their last eight combinations, and all at the city circuit.

“We rode him quiet and he found a way through the horses and he flew home,” Leung said of the gelding’s latest victory. “This time though he steps up to 1650 (metres), it’s a question mark but he always relaxes in the race so it’s no problem for him, the question is how strong can he be at the end?”

The Australian-bred four-year-old has four wins to his name this term and has shot up to a career-high rating of 93, after arriving in Hong Kong as a PP (Privately Purchased Horse) from Australia. Shining Gem was known as Run Naan pre-import and was a Group 3 winner as a two-year-old at Flemington.

Leung and Yiu also pair with Loriz, who goes up against High Rise Soldier in the Class 3 Min Fat Handicap (1200m) in the hope of landing his third win this campaign.

“He’s a very straightforward and honest horse, he’s always handy so he gives himself every chance and the draw should help him this time,” Leung said.

Seven-time champion trainer John Moore – Hong Kong’s all-time most successful handler – is set to have five runners at his final meeting as a licensed trainer in Hong Kong, with Sunny Boy slated to be his last runner before he moves on to continue his record-breaking career in Australia.