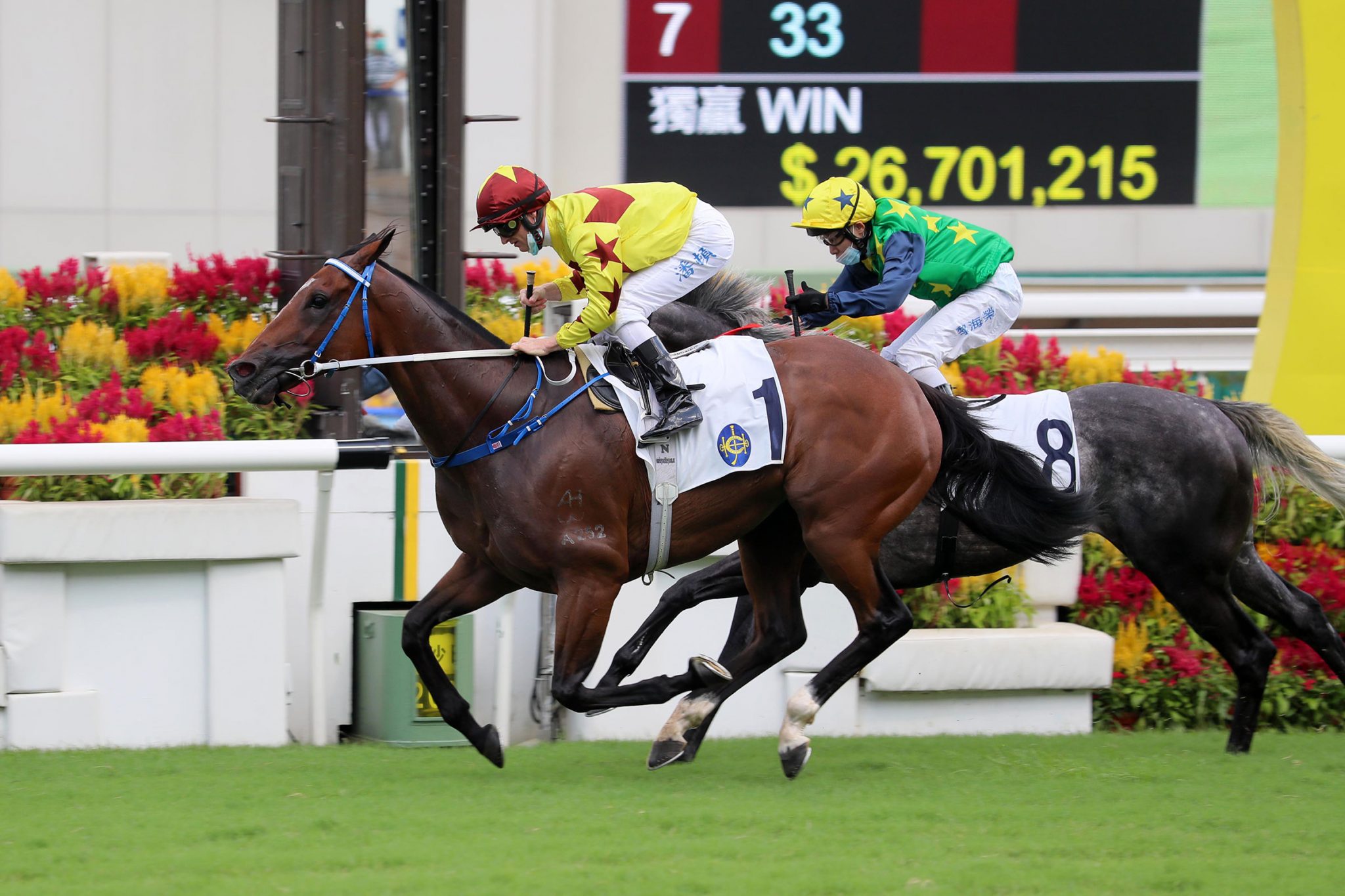 Mindful the ultimate targets for both Southern Legend and Columbus County are still six weeks away, Fownes is quietly confident the duo will perform well.

“Columbus County, I think he’s going to run a big race, he ran enormous last start when he was fourth to Panfield over a mile,” Fownes said. “He sort of let the winner out at the wrong time. If we had held our spot, he could have gone quite close to winning.

“That was a mile, first-up. Now, it’s 1800 metres – these trips are still not his cup of tea but he’s a horse that’s well and under the handicap conditions, he gets his chance.”

“I was happy with his run. He only got beat two and a half lengths. The whole field finished together,” Fownes said.

“He’s getting there now. I think he could sneak a place on the weekend. I’m happy with him and where he is at this stage of his preparation.”

Having risen 28 points in the handicaps after two scintillating victories up the 1000m course – both in blistering times – Nervous Witness will shoulder 133lb as he bids to protect his unbeaten record.

The son of Star Witness will face 12 rivals, including Seizing The Moment (116lb), a New Zealand import who makes his Hong Kong debut for John Size and Joao Moreira.

A five-year-old by Per Incanto, Seizing The Moment won twice over 1200m at Hastings Racecourse in 2020 and 2021 when known as Dark Alley under the care of trainers Guy Lowry and Grant Cullen before being exported to Hong Kong.

Since arriving, he has filled the placings in two Conghua trials, most recently finishing third to Ian over 1200m on 28 October.