Family affinity to the fore with Reputabelle 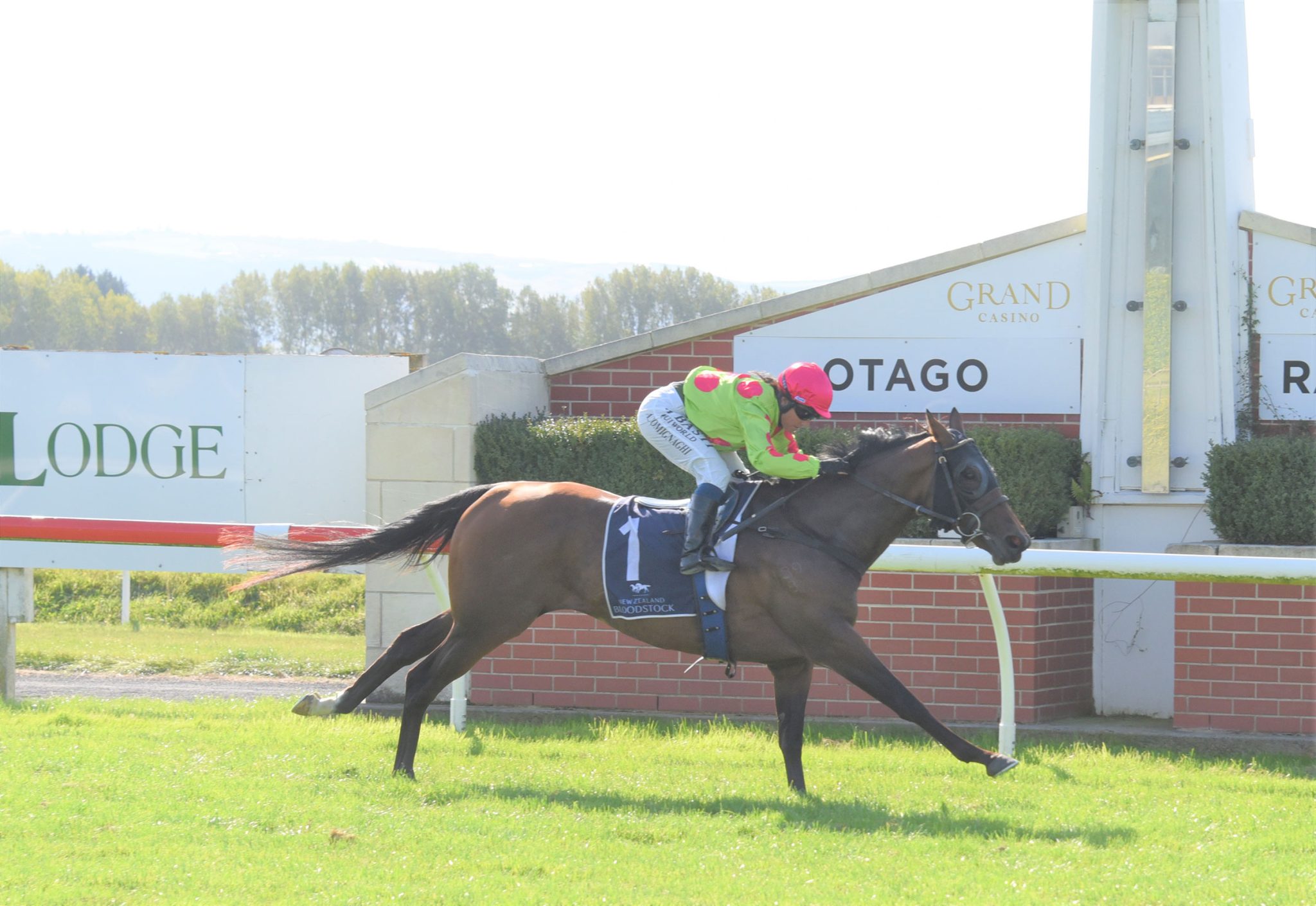 With a dominant performance at Wingatui by a rising star of the South Island’s three-year-old ranks, Michael and Matthew Pitman have added some black-type glow to a highly successful family association.

Reputabelle was bred by Waikato Stud and is by Pins out of Really Reputable. That makes her a full-sister to the former Pitman runner Morse Code, who won nine races and was also a two-time fourth placegetter in the Listed Pegasus Stakes (1000m). Another full-sister, the John Morell-trained Florence Jean, was a Group Three placegetter.

“The full-sister Morse Code was a very good mare that we had in our stable, and now we’ve got this really nice filly as well,” Michael Pitman said. “You don’t see many horses win Listed races as easily as that – that was a big performance.”

Unplaced in three starts in the spring, Reputabelle has turned the corner in the New Year with a hat-trick of increasingly impressive victories. In contrast to her speedy sister Morse Code, she appears to be relishing longer distances.

That is set to be put to the test in her next two starts – the Listed NZB Insurance Stakes (1600m) at Riccarton on April 9 and the Listed New Zealand Bloodstock Warstep Stakes (2000m) at the same venue two weeks later. Those two features are the third and fourth legs of the New Zealand Bloodstock Southern Filly of the Year Series, in which Reputabelle now shares first place on the table with Art De Triomphe. They have earned 7 points apiece.

“This is a filly who’s really put everything together over the last few weeks,” Pitman said. “We knew that she was always going to be a nice horse – she just needed a little bit of time. We’re seeing the results now of that patient approach, and it’s very pleasing.

“I’m not sure that it was necessarily an exceptional field that she beat today, but she did it in very good style. She’ll carry on through the rest of the Southern Filly Series now, starting with the 1600-metre race at Riccarton and then stepping up to 2000 in the Warstep.

“A lot of fillies who are going well at this time of the year, you’re not sure how they’ll handle that trip when they get to the Warstep. But I think she’ll absolutely love it.”

Reputabelle has now won three of her six starts and NZD$59,190 in stakes for a syndicate of owners that features long-time Pitman stable clients Jim Bruford, Chris Griffin and Sue Bourke.