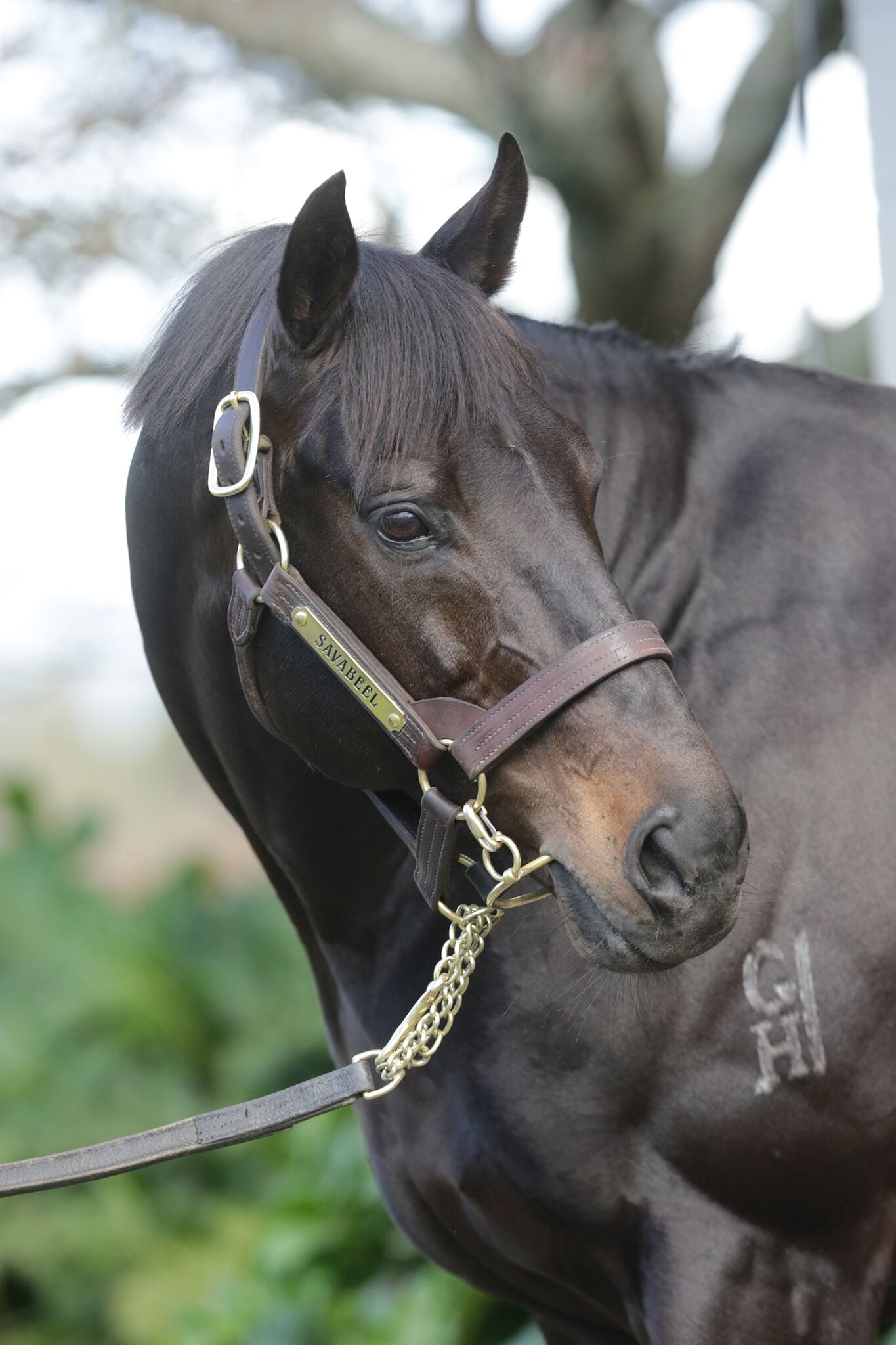 While Group 2 winner The Chosen One (a five-year-old son of Savabeel) boosted hopes of a start in the Group 1 Caulfield Cup (2400m) next month with a win in the Winning Edge Presentations Handicap (1700m) in Melbourne, winning performances by Mo’unga and fellow three-year-olds Cornflower Blue and Savannah Cloud added to an exciting time for Waikato Stud, the home of the sensational sire.

“It was good week for Savabeel,” Waikato Stud’s principal Mark Chittick said. “I was happy to see The Chosen One win for his good group of owners and you had to be impressed by Mo’unga’s win. He looks a hell of a horse and he was certainly impressive. He’s got a big future.”

Mo’unga raced away with the Listed Dulcify Quality (1500m), following wins over 1400m at Gold Coast in June then Newcastle last month, and is now being set for the Group 1 Spring Champion Stakes (2000m) at Randwick on October 10 with his lead-up mission being the Group 3 Gloaming Stakes (1800m) at Rosehill on September 26.

“The plan was always the Spring Champion. I think he’s got a great future and we don’t need to bottom him out too quickly,” trainer Chris Waller said when dismissing the prospect of a start in the Group 1 Golden Rose Stakes (1400m) at Rosehill on the same day as the Gloaming Stakes.

Mo’unga was bought by Queensland’s Aquis Farm from Book 1 at the 2019 National Yearling Sales at Karaka and is the third foal from Chandelier, a lightly tried one-race winner who was second in Group 3 Lowland Stakes (2100m) and retired after finishing unplaced in 2013 Group 1 New Zealand Oaks (2400m). “We raced Chandelier with Dan Carter (prominent All Black), “ Chittick said. “She was good enough to run in the Oaks for us “She is back in foal to Savabeel.”

With his Dulcify Quality win, Mo’unga became the 101st stakeswinner for Savabeel and his 42nd in Australia. Savannah Cloud, bred with the same Savabeel – O’Reilly cross, was also a graduate of the 2019 Book 1 at Karaka (bought for $140,000 out of Haunui Farm’s draft) and was dominant breaking through for his maiden win at Cranbourne last Sunday, scoring by five and a half lengths over 1200m for trainer Phillip Stokes after placings in both his previous two starts.

Savannah Cloud is from the O’Reilly mare Annie Higgins, a winner of six races including the Group 3 Waikato Gold Cup (2400m) and the Group 3 Counties Cup (2100m) and his third dam is the 1986-87 New Zealand Filly of the Year Tri Belle.

Closer to home, Chittick got a special thrill from the decisive fresh-up win at Matamata last Wednesday of Cornflower Blue, a Savabeel filly bred and raced by Waikato Stud. Cornflower Blue has had to overcome setbacks in her light career, which began with a second to her unbeaten stablemate Need I Say More at Matamata last February and saw her win by six and a half lengths last week.

“She broke her wither of all things during her yearling preparation and after her first start she was slightly lame,” Chittick said. “She ended up with a fractured hock and went through her whole rehabilitation programme here at home. “It was great to see her win like she did and she’s on her way to the South Island on Wednesday for the Canterbury Belle Stakes (Listed, 1200m) at Riccarton on October 3.”

Provided the Jamie Richards-trained Cornflower Blue acquits herself well in the Canterbury Belle Stakes she will become another Group 1 contender for Savabeel with a tilt at the Group 1 Barneswood Farm 48th New Zealand 1000 Guineas (1600m) at Riccarton on November 14.

Chittick came close to stakes success as an owner last Saturday when Banquo finished a handy second in the Group 2 Bobbie Lewis Quality (1200m) at Flemington, while a day later West Wind (bred by Waikato Stud and raced by a partnership which includes Chittick) was successful at Cranbourne.

With interest again spread this coming weekend, Chittick is particularly looking forward to the performance of All Saints’ Eve, a four-year-old mare he part-owns, contesting the Group 3 Tibbie Stakes (1400m) at Newcastle on Friday. All Saints’ Eve has had seven starts for three wins and two placings from John O’Shea’s stable, including a last-start win at Randwick.