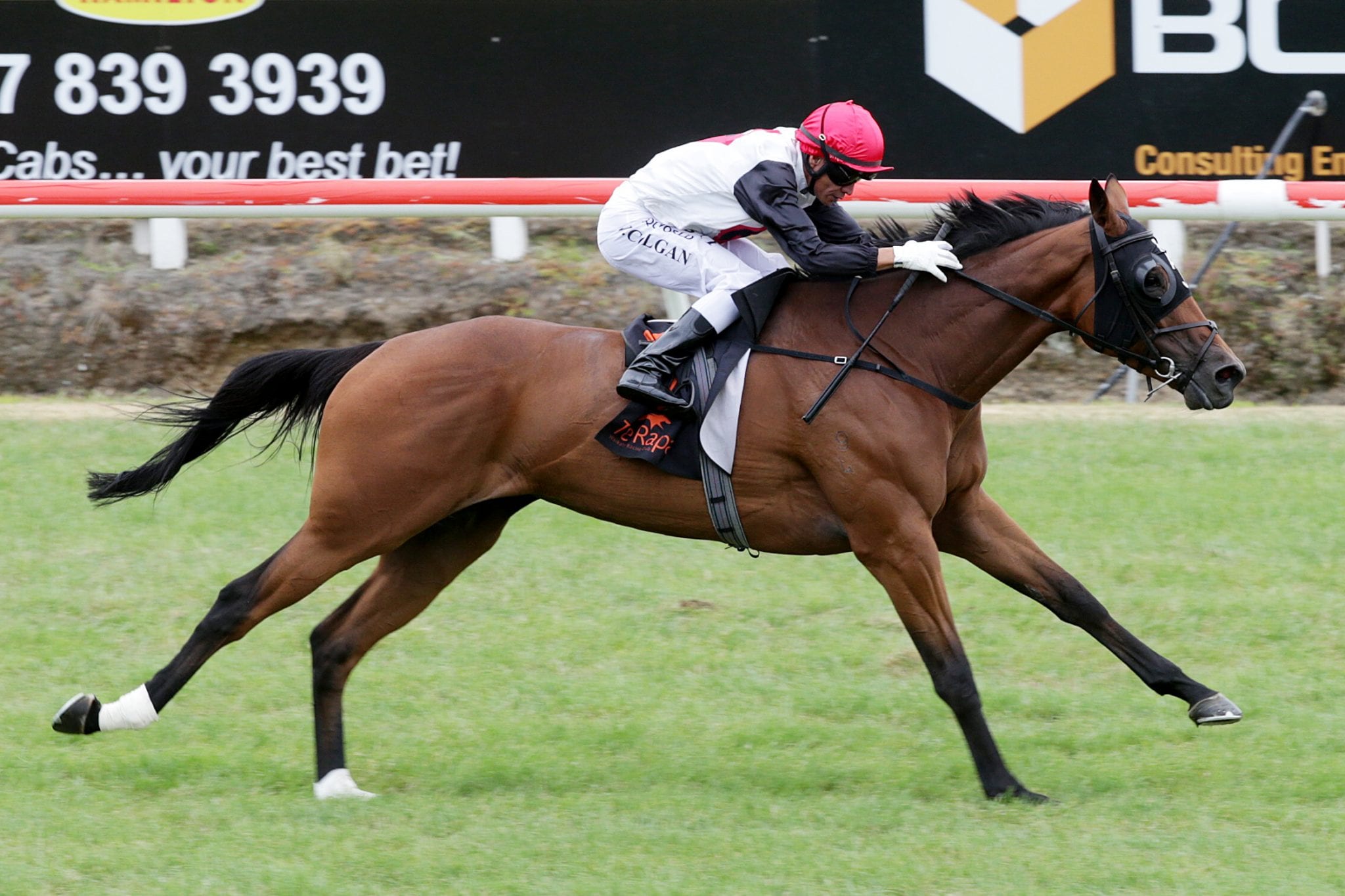 Two of New Zealand’s leading thoroughbred nurseries will be keeping close tabs on Randwick on Saturday where trainer John O’Shea will kick-off the spring preparations of their talented mares.

Group 1 performer Rondinella will carry the colours of co-breeders and part-owners Haunui Bloodstock in the Spring Preview Handicap (1400m). It will be her first raceday outing for O’Shea and he is happy with the six-year-old mare after her two recent unplaced trials over 1040m and 850m.

“She has trialled well and she is going well, so I expect her to race well on Saturday,” O’Shea said. “But her campaign is not based on Saturday’s run, it’s about what is going to happen in a couple of months’ time. It’s about getting started on Saturday and having a positive outing.”

Rondinella has drawn barrier 17 on Saturday and O’Shea said she will be taken back by jockey Sam Clipperton to find some early cover. “She will go back and get cover and it might not be that big of a disadvantage at that stage of the day to be wide anyway,” he said.

Rondinella has had success in Sydney with previous trainers Roger James and Robert Wellwood, running third in the Group 1 Tancred Stakes (2400m) before finishing fourth in the Group 1 Sydney Cup (3200m) last year, and she is once again on a Group 1 path. “Her main goal initially will be the Metropolitan (Group 1, 2400m) and beyond that we will see what comes,” O’Shea said.

Earlier in the day O’Shea will contest the Everest Carnival On Sale Handicap (1400m) with All Saints’ Eve, who will carry the silks of Waikato Stud’s Mark and Garry Chittick, who co-bred and part-own the exciting four-year-old.

She has won two of her six starts to date and O’Shea expects her to add to that tally at short notice. “All Saints’ Eve is a talented mare evidenced by her record. She looks to be well placed and has got a bright future,” he said. “We expect a pretty forward showing on Saturday.”

The daughter of Sacred Falls placed in the Group 3 Kembla Grange Classic (1600m) and she is being set to try and add a stakes victory to her burgeoning CV this preparation. “She will have a couple of runs after Saturday and then she will head into stakes company,” O’Shea said.

O’Shea is looking forward to Saturday and said he is delighted to have a strong association with the two New Zealand thoroughbred farms. “I have been a big fan of New Zealand racing for a very long time and it’s always an honour to train for such great nurseries like Waikato Stud and Haunui Farm,” he said.