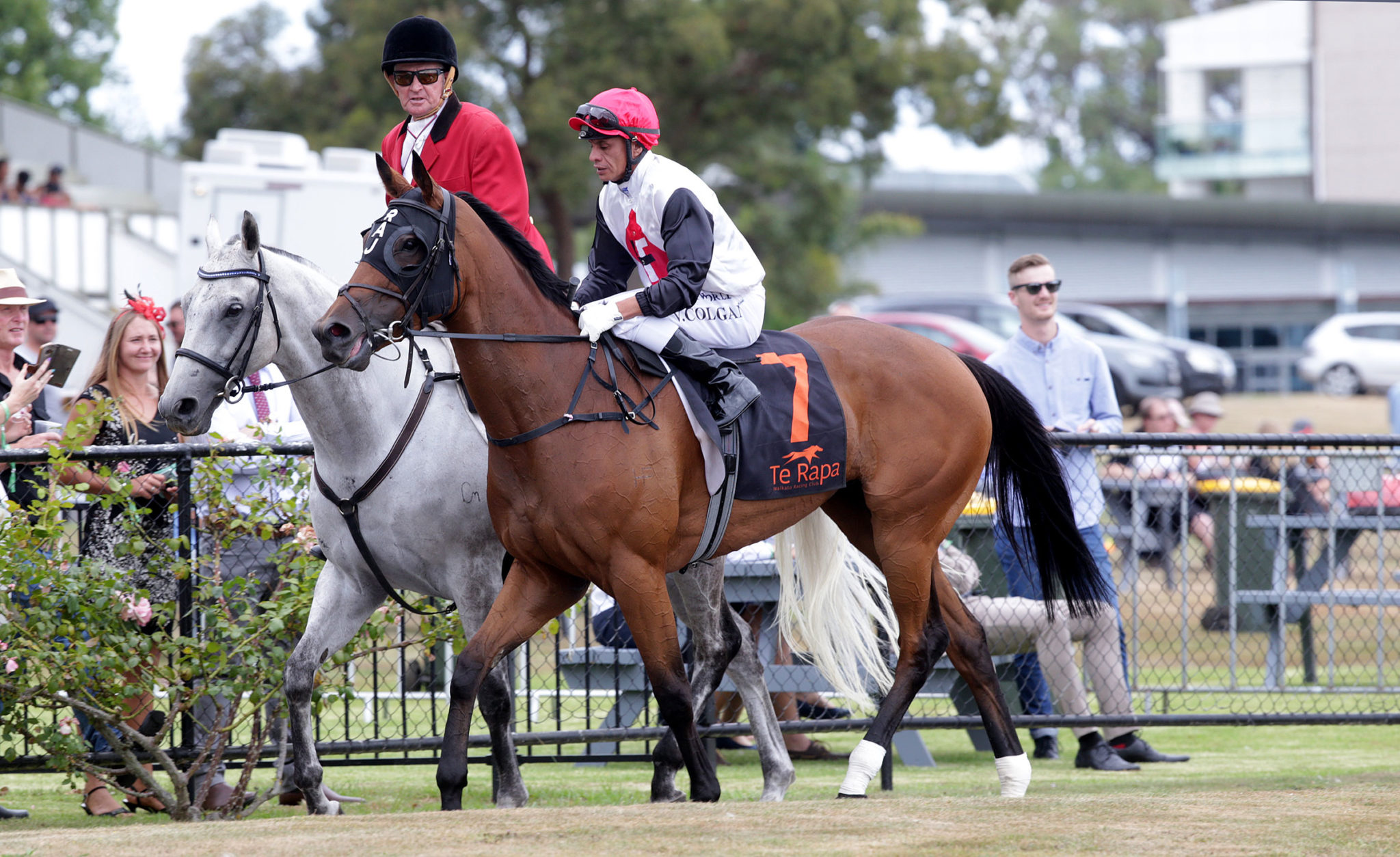 Randwick-based trainer John O’Shea is looking for a sense of deja vu with his Sydney Cup contender Rondinella on Saturday.

O’Shea is hoping his six-year-old mare can replicate the feats of his former Sydney Cup winner in Jessicabeel.

The daughter of the great Zabeel won the Sydney Cup in 2010 with a barnstorming finish from second last at the 600 metre mark, to salute by just under a length.

Rondinella has followed the exact same preparation this year, with the mare looking for her first win since March 2019.

O’Shea says the Sydney Cup has always been the goal for the daughter of Ocean Park.

“We had a plan to try and get her into the race on a similar preparation to Jessicabeel, and probably just like Jessicabeel, she’s coming right at the right time,” O’Shea said at the Australian Turf Club’s Trackwork With The Stars event.

“She’s had a run in the Sydney Cup previously where she carried 52Kg and ran fourth, so I don’t think the two miles will hold any issue for her. Just the manner in which she’s come through the run on Saturday gives us a bit of optimism.”

The daughter of Ocean Park ran in the 2019 edition of the Sydney Cup, but was then trained by Roger James and Robert Wellwood.

She jumped from barrier one on that occasion, but has come up with a more favourable draw in the 2021 edition of the race, drawing barrier seven.

O’Shea says she’ll be able to get onto the back of horses that’ll take her into the event.

“She doesn’t have a lot of gate speed, she sort of comes out and drops the bridle. So I’d say we’d drop across the six in front of us and there’s some lovely horses there to follow,” he said.

“The Baker horse in She’s Ideel and there’s a former Sydney Cup winner just drawn outside her as well in Shraaoh. They’re horses that’ll get you where you need to go.”

Andrew Adkins will pilot the six-year-old mare, and a win could put the cherry on top of his remarkable comeback story.

Adkins was seriously injured in a race fall at Rosehill in June 2020, breaking his leg, collarbone, ribs and puncturing his lung.

The 23-year-old only returned to the saddle in February after months of rehabilitation.

O’Shea believes it’s all coming together at the right time.

“She’ll run the best race of her preparation and we just hope it’s good enough,” he said.

“It’d be a lovely story to be fair, Andrew Adkins is on the comeback trail and you know it’d be nice to be a part of it and see him come out here and win a Sydney Cup.

“It’d be a really good return for him.”

Rondinella is one of only three mares accepted for the Sydney Cup this year, and is currently a +1100 chance.