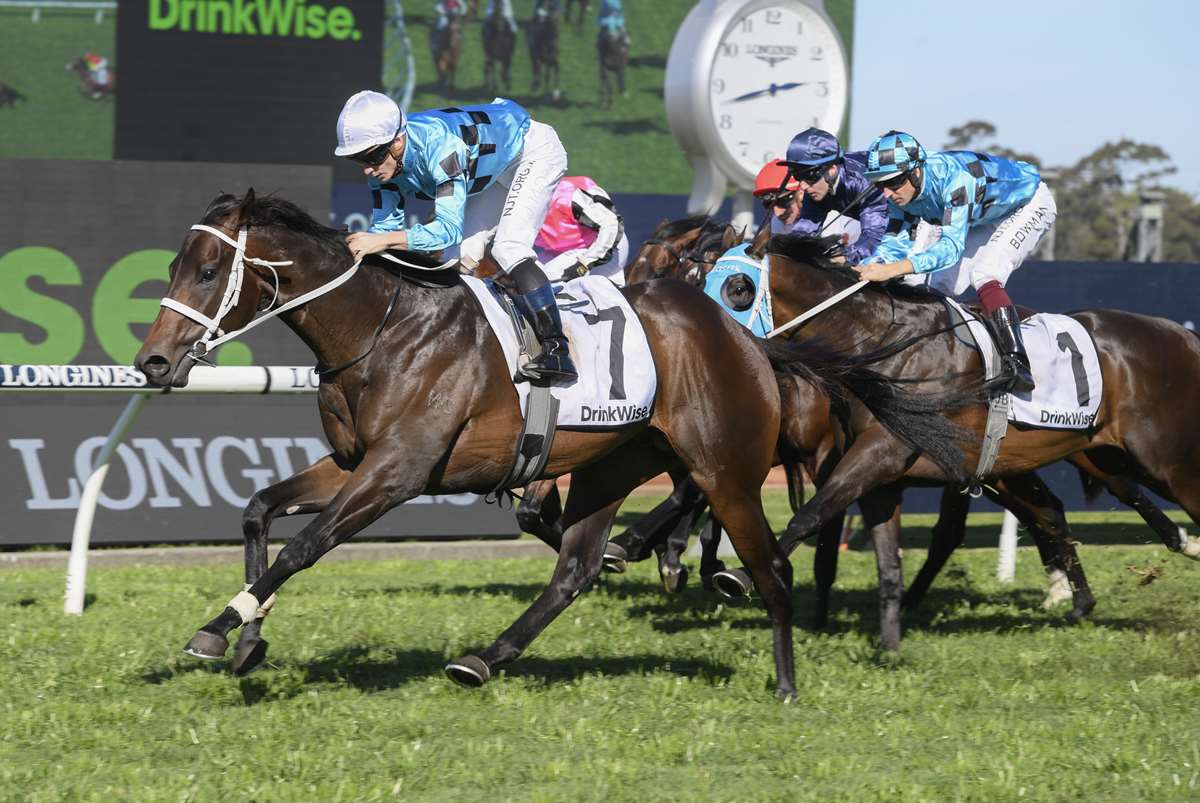 The Savabeel three-year-old has just had the one start for Neesham, running third behind Tagaloa and Aysar in the Group 3 CS Hayes Stakes (1400m) at Flemington last month.

Mo’unga was previously trained by leading Sydney conditioner Chris Waller, for whom he won three of his four starts, including the Listed Dulcify Stakes (1500m) last September.

Neesham was pleased with his first outing for her, particularly the way he has come through the race.

“He came back a couple of days after that run and came through it really well,” Neesham told Sky Sports Radio.

“It was the first time I have sent him to the races, so you never quite know how they pull up, but I was pleasantly surprised, you would never had known he had been around.”

Mo’unga also impressed Neesham with his work on Tuesday morning.

“It’s one of the best bits of work I have seen him do this morning,” she said.

“I never work them off the bridle. It was a nice gallop over 1000m, going a good clip the whole way. He was strong through the line.

“I didn’t have the blinkers on him this morning. He had worn them a couple of times and he is probably going to wear them in the Guineas. I think it has just switched him on a little bit.

“He doesn’t set the world on fire at home, but he is one of those horses that saves it for race day.”

While looking forward to Saturday, Neesham expects Mo’unga to be a bigger threat in the Group 1 Rosehill Guineas (2000m) later this month.

“I think he will be really peaking third-up into the Rosehill Guineas. I think the 2000m is going to be ideal for him,” she said.

“I still think he is going to give it a good shake this weekend. He can still run a huge race over a mile, but I think two weeks later again he is only going to be naturally taking improvement into that race.”