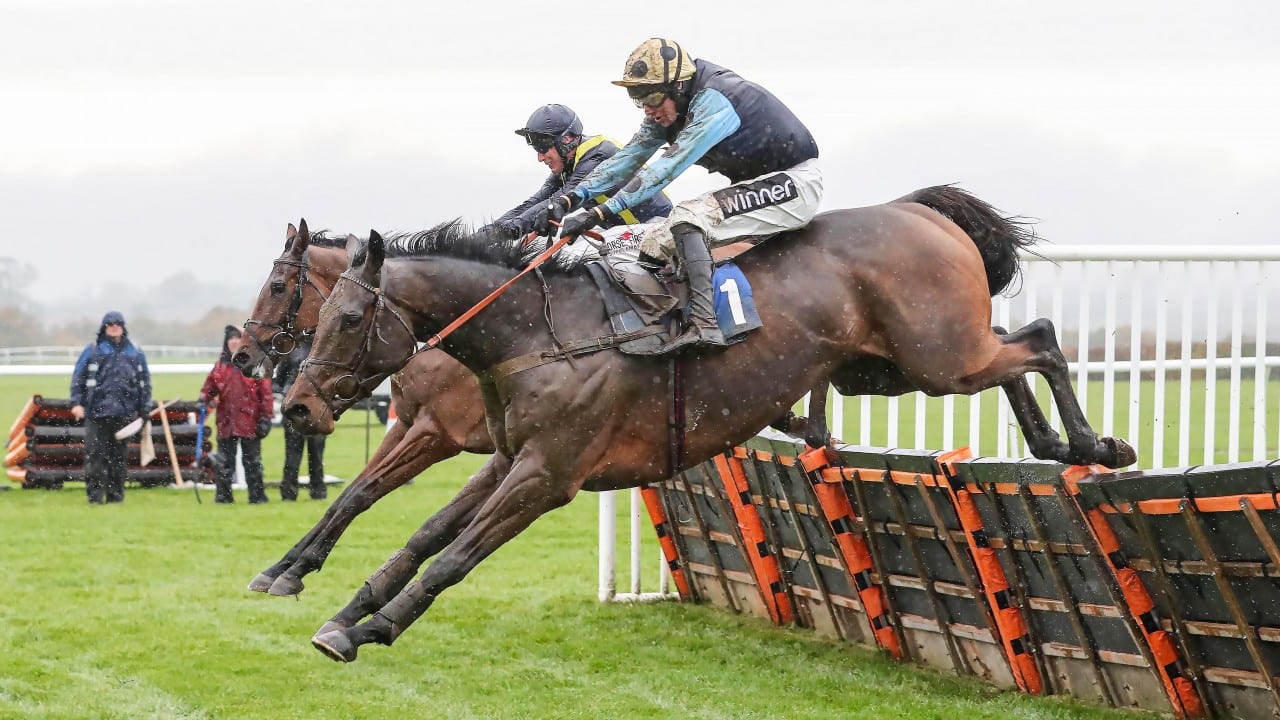 Rooster Booster won the equivalent of the Greatwood Hurdle in 2002 and the Champion Hurdle the following March. Edwardstone has the potential to complete the same double but must win the first leg at Cheltenham on Sunday to be a Grade 1 horse and the best current price is +650 with BetOnline.

Edwardstone carries 11 stone in the Class 1 Grade 3 handicap hurdle over two miles and 87 yards. The race has attracted 18 horses in a weights range from 10st to 11st 10lbs. Ten winners have carried 11 stone or more this century so Edwardstone runs off a manageable mark.

The six-year-old also ticks the age box. Fourteen winners since 2000 were aged five or six and only two winners were older than six. The Greatwood Hurdle suits Graded horses running in a handicap and Edwardstone could graduate to better company.

Sunday’s race is a good fit for horses in their first season out of novice company. Edwardstone finished sixth in the Supreme Novices’ Hurdle at the Cheltenham Festival in March and has not raced since. On first glance finishing over 23 lengths behind the winner, Shishkin, does not read well.

That horse and the runner-up, Abacadabras, pulled over 11 lengths clear of the horse who finished third. Clearly, Edwardstone needs to improve to be a Champion Hurdle horse and the first step in that process is winning the Greatwood Hurdle off his current mark.

The Alan King-trained gelding has won races on good and good to soft ground. The forecast going at Cheltenham on Sunday is good to soft-good in places. Edwardstone has also won a hurdle race over two miles and one furlong so the race distance is not an issue.

There is form in the book for a win in a handicap of this nature at the weights. Edwardstone beat Fiddlerontheroof into second place in a novices’ hurdle at Wincanton over one mile and seven and a half furlongs last November. The runner-up then won a Grade 1 hurdle race at Sandown this January. Hence, Edwardstone could be thrown in at the weights.

One potential negative is fitness because Edwardstone has not run for 247 days. There was a 244 days break between beating Fiddlerontheroof and his previous start. The selection has won first time out after a long break so there is positive history.

One unprecedented outcome is a back-to-back winner of the Greatwood Hurdle. Harambe won the race in 2019 carrying 11 stone and has been allocated one pound more this time. The defending champion was brought down on his last start and other runners are preferred.

Proschema is vying for favouritism with Edwardstone on some lists and +600 is available with BetOnline. The beaten favourite on his last start gets 11 pounds from Edwardstone but that probably isn’t enough to bridge the form gap and another runner has a better profile.

Paul Nicholls has two runners but Sir Psycho has something to find on form. Thyme White is his best chance and is the horse to trouble Edwardstone most. They are closely matched on form and ratings but Edwardstone is the more progressive.

Tudor City looks interesting for the payout places at +3500 with Paddy Power who settle each way bets at one fifth the odds down to sixth place. The Irish-trained entry won the Grade 1 Galway Handicap Hurdle off 11 stone in August 2019. That level of form gets Tudor City in the mix but winning this race looks beyond the eight-year-old and age is a negative.

A former winner of the race now called the Greatwood Hurdle then won the Champion Hurdle. Edwardstone has the profile class to emulate Rooster Booster by winning both races and that process begins at Cheltenham on Sunday.