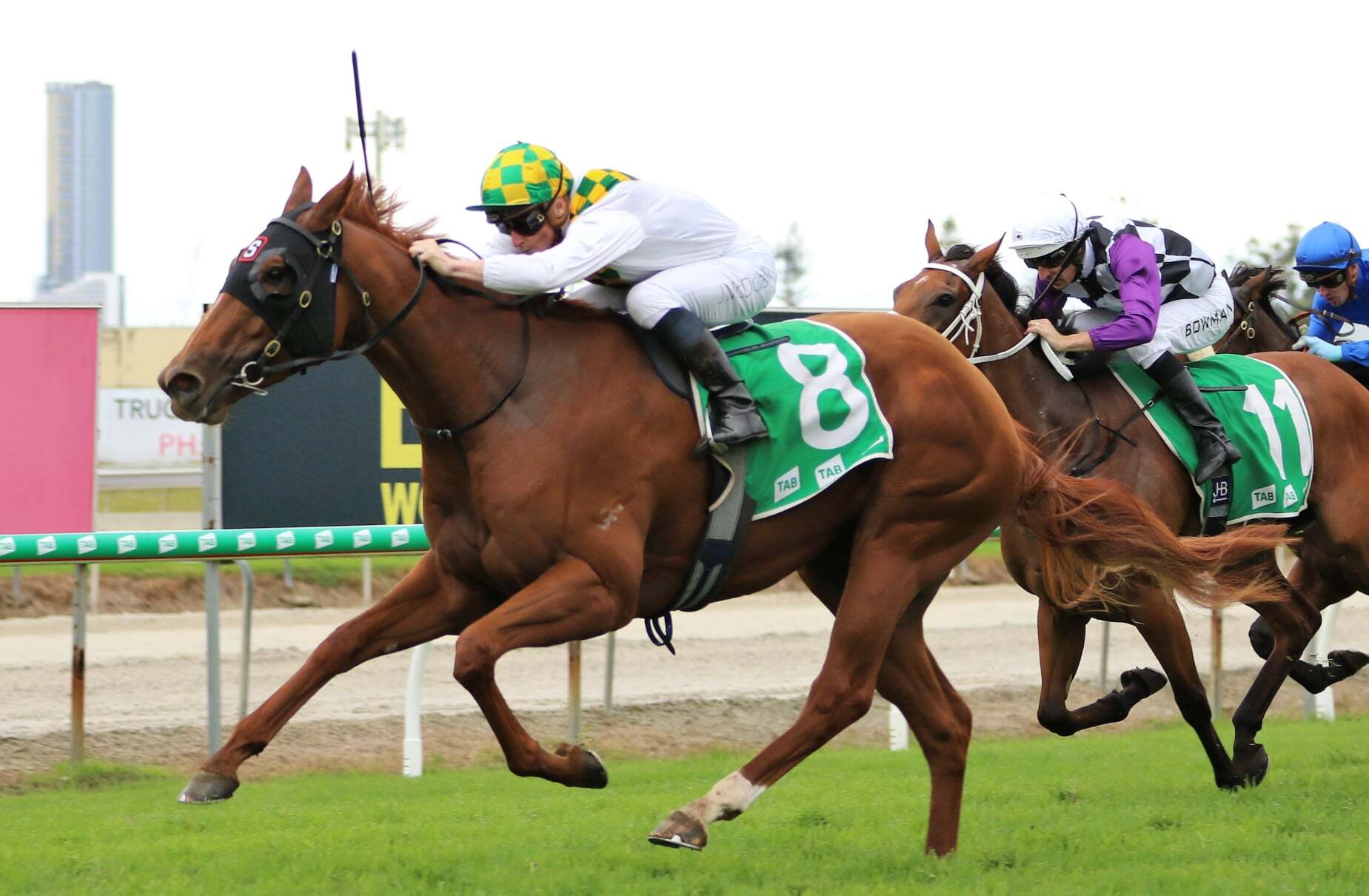 Gypsy Goddess suffered her first defeat in Queensland at the Gold Coast, going down to the Peter & Paul Snowden-trained Dynasties in the Gold Coast Bracelet.

Dynasties, a three-year-old filly by Sebring, was given a terrific steer by Australia’s top jockey James McDonald, coming from just off the pace to win in nice style, defying the challenge of Gypsy Goddess.

“She’s really grown into herself and obviously John’s (Camilleri) been very patient with her, but just to get that win today certainly means a lot. We had her ready to go first up.

“She had done a fair bit of work. We wanted to use that as a stepping board into today and pretty much I think 1550m is about the farthest she’s gone and we were going to second up to 1800m.”

Dynasties is now likely to head to the Group 1 Queensland Oaks (2200m), where she has firmed into a $8 second favourite with online bookmakers.

“She scooted through the ground really well which has been very testing all day so it’s good signs.

“She stayed really well. She had to fight.”