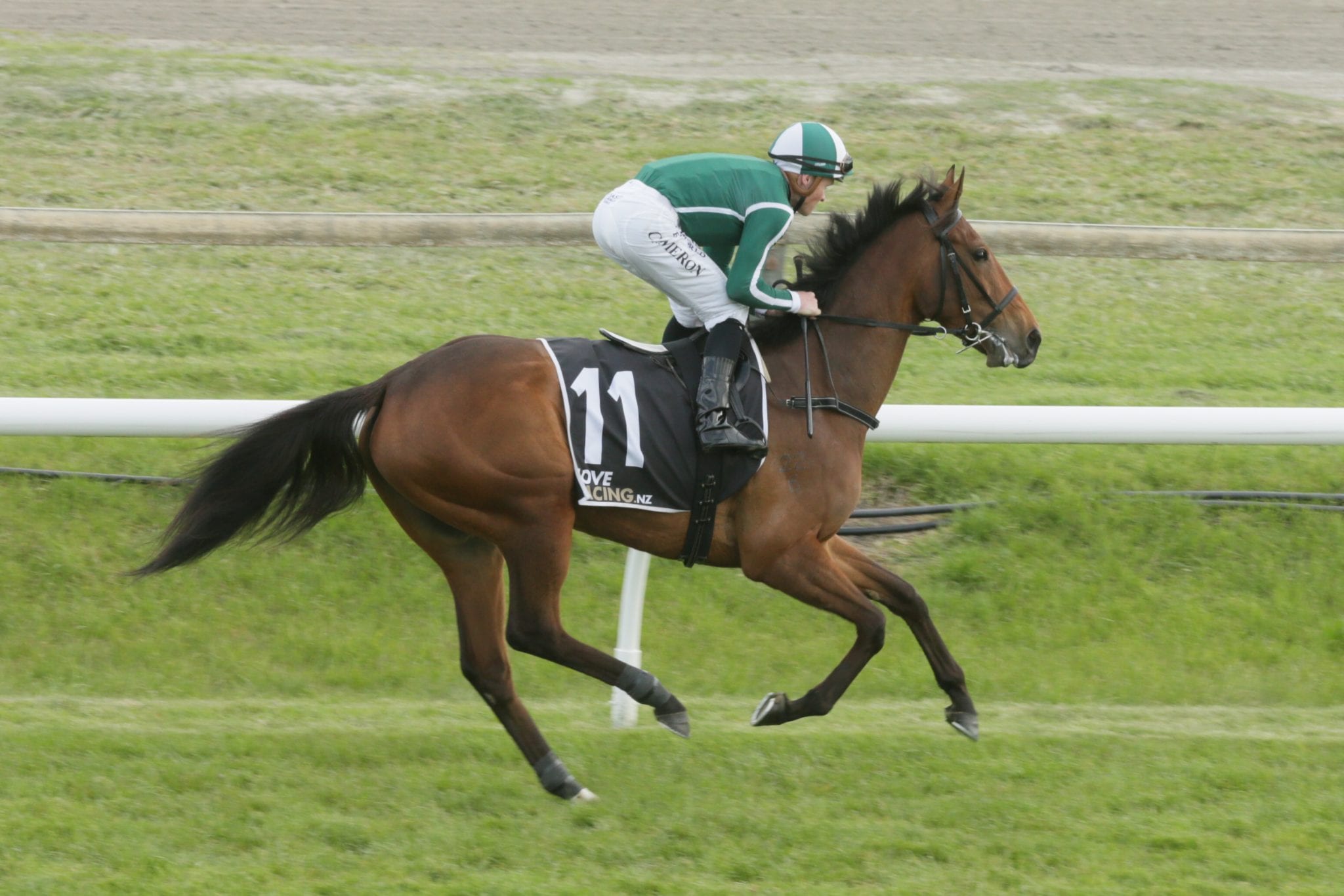 The final field for the last Group 1 event of the Hastings spring carnival, the Group 1 Livamol Classic (2040m) is likely to have a markedly different look to it than the one that lined up in Saturday’s Group 1 Windsor Park Plate (1600m).

While the three Jamie Richards-trained runners, Melody Belle, Avantage and Prise De Fir, who finished first, second and fifth respectively, are all but confirmed to take their place in the race, a number of those who finished in behind them won’t be on hand to challenge them again.

One of those is last season’s Group 1 New Zealand Oaks (2400m) winner, Jennifer Eccles who dropped out in the home straight to finish near the tail end of the field. Co-trainer Shaune Ritchie was scratching his head a little after the race but will head back to the drawing board with four-year-old mare. “We are going to get the vet to her but I don’t know if there is anything wrong with her based on her post race recovery,” Ritchie said.

“Her recovery was normal but she raced very flat and anywhere between six to eight lengths below her best. “It’s hard to find an excuse as she got a lovely trip and she travelled up okay and was willing enough but there was just no punch. “I’ve found the best thing to do in this situation is to gracefully retreat and start again. “If we went to the races again and she went the same I would be left feeling pretty bloody foolish.”

Hastings trainer John Bary, who is recovering from recent back surgery, will also be sending third placegetter Callsign Mav to the spelling paddock for a brief break after the Group 1 Tarzino Trophy (1400m) winner covered himself in glory with a game effort on Saturday. “He’s pulled up a little scratchy after two very hard runs so we’ll give him a quick let-up before we decide where to go next,” he said.

“He gave us all a big thrill with his first day win and he went just as well again on the weekend, especially as he had to cart the field up to the tearaway pacemaker (The Mitigator) coming to the turn. “That was probably his undoing in the end but I have to say when he hit the front at the 300m I did sit up on the couch a little, bad back or not. “He’s proven he is up to the class so it is an exciting time for him when he does come back to the track.”

Tony Pike’s racing manager Dean Williams reported the stable was thrilled with the effort by their runner, last year’s Group 1 New Zealand One Thousand Guineas (1600m) winner Loire, but she would also be missing from the Livamol Classic field.

“She went a pretty gutsy race, especially given just how fast it was run,” Williams said. “She managed to make up plenty of ground but I think it is a tough ask at this level coming off the back of your three-year-old season. “I think we’re going to lower our sights with her a little and look at races like the Cuddle Stakes (Group 3, 1600m) but this time next year she will be right in the fight back here.”

Matamata trainer Ken Kelso confirmed his mare Supera is one who will take up the challenge in the Livamol Classic after she stormed home for fifth in the Windsor Park Plate, in the process recording the fastest last 400m and 200m sectionals in the race. “She found it pretty hard early on as they were going so quick,” Kelso said.

“She just got out of her comfort zone and didn’t really start to travel until late in the piece. “Her closing sectionals were super and I think the extra distance in the Livamol will suit her well. She just needs to be able to get into her rhythm and then she can really finish off.”

Saturday’s winner Melody Belle heads the TAB Fixed Odds market at $2.40 ahead of Avantage at $3.50, with Saturday’s fourth placed runner, Two Illicit at $6.50.