Deerfield to resurface on final day 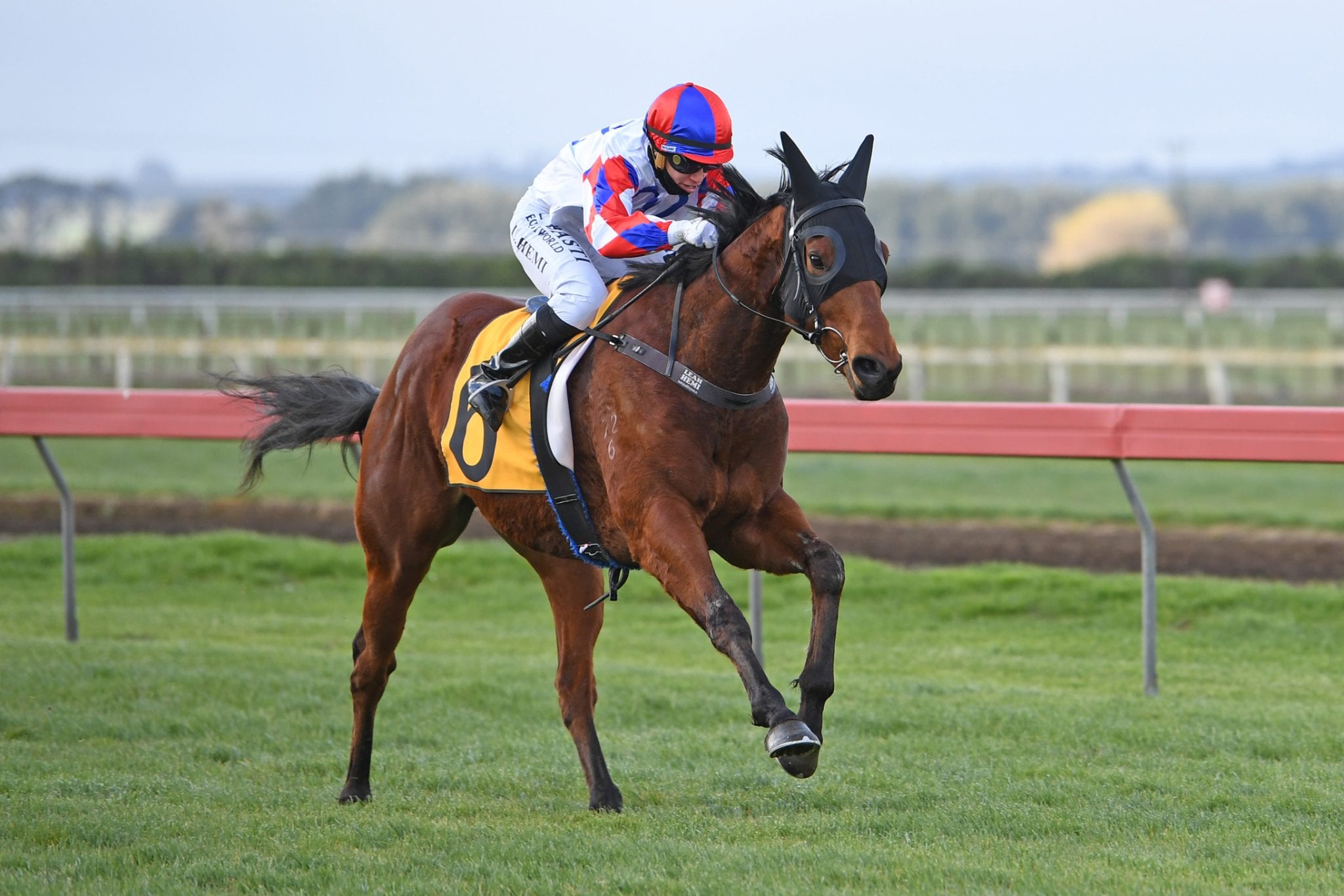 The Chrissy Bambry-trained Deerfield will be back at Hastings on the third day of the spring carnival after a brave performance when fifth in the Group 1 Tarzino Trophy (1400m) on Saturday. Bambry was delighted with the run of the seven-year-old, who led the quality field after crossing from barrier 12 and finished just 2.3 lengths in arrears of surprise winner Callsign Mav.

“He is just so tough,” Bambry said. “If he had drawn easier and maybe got an easier sectional when The Mitigator took us on, I think we could have finished third. “The plan is to freshen him up and go to the Red Badge Sprint (Group 3, 1400m) on the final day of the carnival.”

Deerfield has won seven races and is relatively lightly tried, with just 17 career starts. “Because he is a horse with a few issues, I don’t have to gallop him that hard and can keep him fresh over the shorter distances,” Bambry said. “He ate everything on Saturday night and was trotting around very freely the next day, so I thought about going to the second day where there is an Open 1200m, but he goes well with a month between races so we will wait until the last day.”

Bambry will have another stakes contender this weekend when Spring Tide contests the Group 3 NZB Ready To Run Sale Trainers Series (1400m) at New Plymouth. The four-year-old has been a revelation since joining Bambry’s team, winning three of his six starts for the Central Districts horsewoman and placing in the other three.

“He has worked up really well and we are really happy with him,” she said. “It will be a big step up, but he is having to run against those Open class horses anyway, so we might as well have a crack at the Group 3. “He handles rain-affected tracks, so if New Plymouth get the forecast rain, he would be advantaged as a light-weight chance in what could be heavy conditions.”

Spring Tide came to Bambry after Victorian owner Wayne Ross purchased the Darci Brahma gelding for $5,000 via gavelhouse.com, with the three-year-old having finished fourth on two occasions from three starts for Clayton Chipperfield.

Meanwhile, Bambry will have a couple of runners at Woodville on Thursday including maiden galloper Levon and handy performer Empire Of Patch set to go around. “I think they will both run well,” Bambry said. “It was a thrill to have Deerfield run well in a Group 1 and let’s hope we can have another good week.”