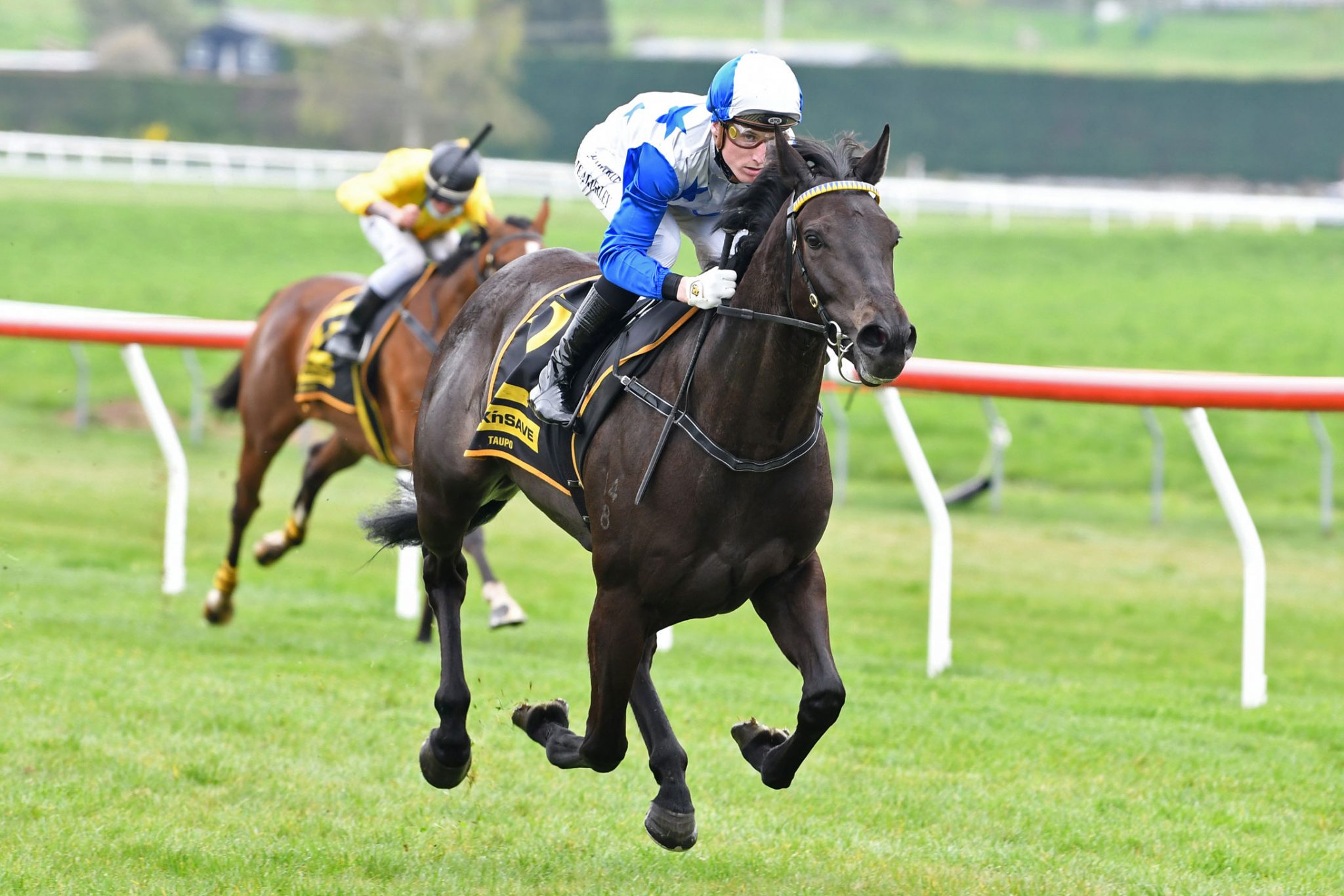 The Proisir gelding has just had three lifetime starts, for a win and two placings, and his conditioners believe he is cherry ripe for his first tilt at elite-level after his third placed effort in the Group 2 Sarten Memorial (1400m) at Te Rapa last month.

“He handled the race well and has come out of the race sound. We believe that he has improved his fitness and experience from the run,” Scott said.

“His sectionals indicated that his performance was really good, the way that he closed the race off in a strong manner.

“We are going down there knowing our horse is fit, healthy and well, and we are expecting him to run well.”

While confident in their charge, there are a few unknown variables heading into his weekend assignment, with the gelding tackling both a mile and a flight for the first time.

“We are confident he is going to run a mile, just the manner that he relaxes and the way he finished it off there at Te Rapa,” Scott said.

“He will fly down on Thursday morning and he will have a couple of days down there to find his feet.

“We don’t think the travel will worry him, he is quite a relaxed customer. Hopefully he will settle in well down there. He has got a wonderful solid mind on him and he eats well.”

“It is a little hard to weigh up the Te Rapa form with the South Island form, with the Te Akau horse (Noverre) being so strong the other day, but he is going into the race with a really nice preparation.

“We believe he is still on the way up, he has still got a fair bit of improvement in his racing craft.

“We think he is a good chance.”

Dark Destroyer will once again be partnered by northern hoop Sam Weatherley for the southern feature.

“Sam Weatherley is very familiar with the horse,” Scott said. “He galloped him this morning and he was pleased with the way he stretched out in his work.”