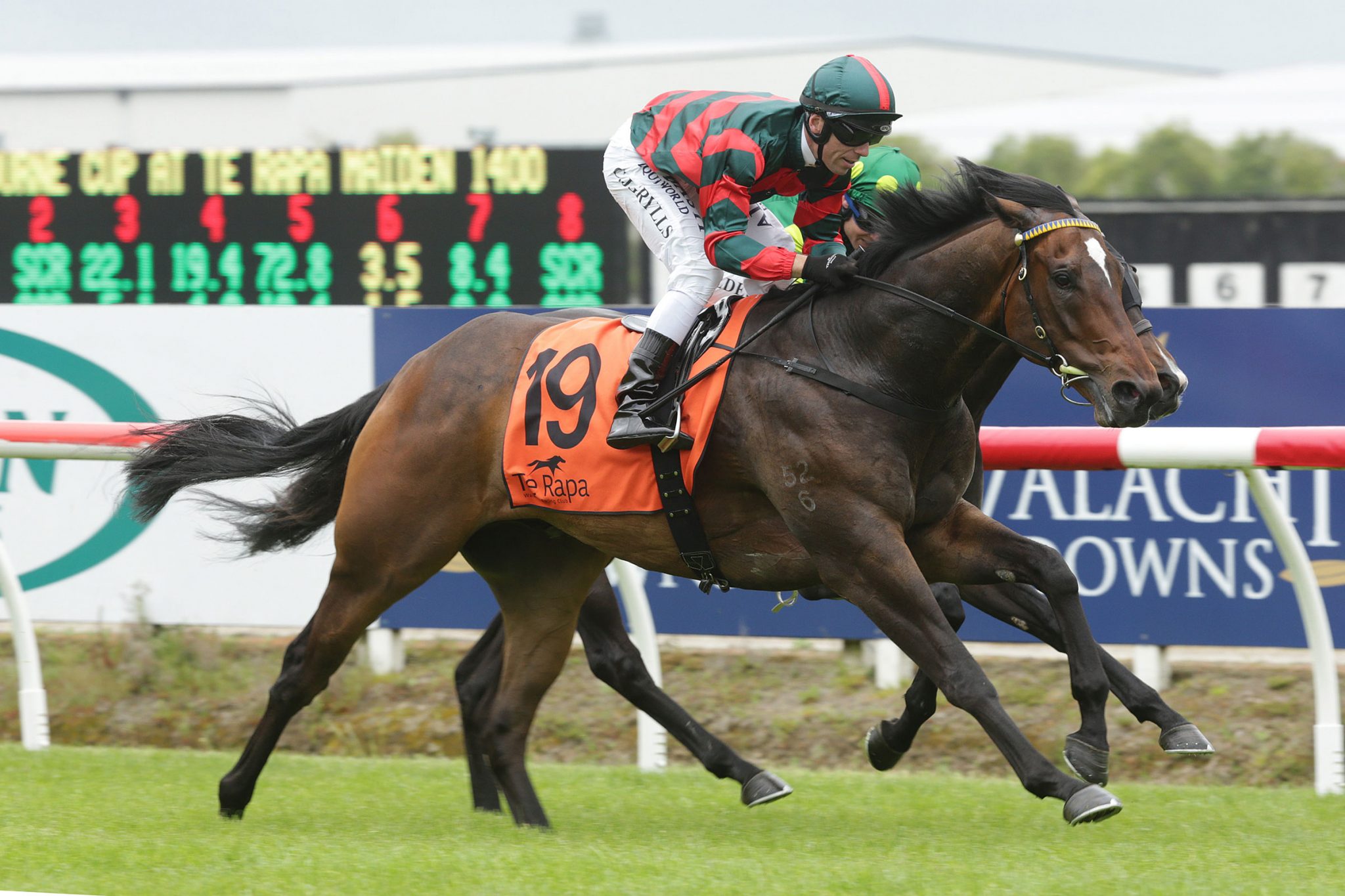 Lance O’Sullivan and Andrew Scott are continuing to be patient with their high-class galloper Dragon Leap as he attempts to come back from an injury-plagued four-year-old season.

O’Sullivan and Scott, who train at Matamata, took a patient approach with Dragon Leap and he didn’t return to the racetrack until September 18, where he finished fifth behind Callsign Mav in the Group 1 Tarzino Trophy (1400m).

“He’s come through Hastings really well and he’s going the right way. He put in a good performance and was running on strong in ground that was probably a little bit heavy for him,” Scott said.

“With the long layoff it was always going to take a wee while to move him forward, and it’s not our style to run them second-up with a two week break from their first-up run – we like to give them at least three weeks.”

Scott said his major spring target would be the Group 2 Couplands Mile (1600m) at Riccarton on November 10.

“We’re aiming for Christchurch, but just where we run him before then we’re not too sure,” Scott said.

“We’re going to look to give him a couple of hitouts in the next few weeks and then decide where we’re going to run him.”

Sent out a +140 favourite on debut at Taupo on September 17, Dark Destroyer took a little while to wind up but closed fast to finish third, less than half a length behind winner Drum Major, who subsequently finished third in the Group 2 Hawke’s Bay Guineas (1400m).

“He’s shown well above average ability in his trials and races and he should just keep improving through spring,” Scott said.

“Hopefully he can work towards the top three-year-old races.”

Dark Destroyer holds a nomination for the Group 1 Al Basti Equiworld Dubai New Zealand 2000 Guineas (1600m) but Scott said no particular targets had been set as yet for him.

Canny Man will be making his debut at Taupo. He won a trial on the Cambridge Synthetic on September 21 and Scott was hopeful he would race well.

“Canny Man is a big horse who’s inexperienced but he’s trialled at Taupo before and we hope he’ll quicken nicely in the straight. He’s a horse that looks to have a good deal of ability.”

The stable has also nominated three horses to run at their home track on Saturday: Aero De Paris in the Listed Team Wealleans Matamata Cup (1600m), Two Madison in the Russell and Yvonne Green Memorial (2000m), and Speedrun in the maiden two-year-old race over 1000m.

“Aero De Paris is backing up from finishing third last weekend and we thought he should race well on his home track,” Scott said.

“Two Madison is in great form and really excels in the softer ground, and Speedrun looks to be quite a natural two-year-old so he should run well.”