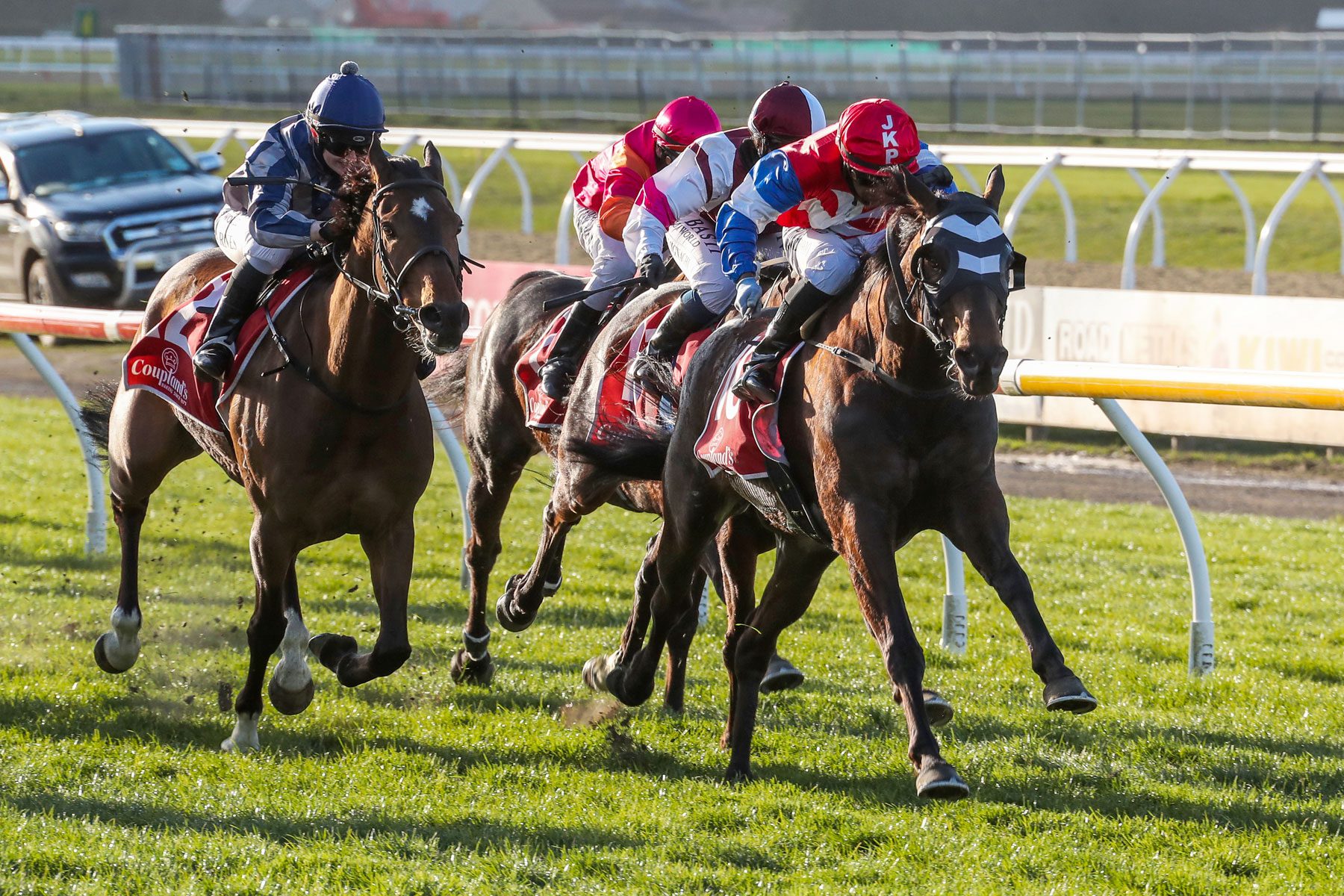 John and Karen Parsons got a much-needed tonic after a tough week when El Gladiador won the Martin Collins New Zealand Cup Trial (1800m) at Riccarton on Saturday.

El Gladiador’s victory came after Karen Parsons required hospital treatment after a lumbar puncture, which collects fluid from the spinal area to check for diseases in the central nervous system.

“She was going to the doctor and she wasn’t keeping any food down, we took her into hospital on Monday last week,” John Parsons said.

“She was in for five or six days. She’s brightening up now, and the win at the weekend was great.”

El Gladiador has now won five of his 22 starts, his best effort being a victory in the Listed Dunedin Guineas (1500m) in February 2020.

In the past El Gladiador had been a free-going horse that raced from the front, but Parsons has been especially pleased that he has settled just off the speed in his past two races.

“Riding him a place or two back has helped him. Quite often he used to lead in those Rating 74 races and he’d get run over the last little bit over a mile,” Parsons said.

Despite Saturday’s victory coming in a New Zealand Cup trial, Parsons said it was unlikely El Gladiador would head for the Group Three 3200m feature in November.

“I think two miles would be a bit of a stretch for him,” Parsons said. “We’ve been a bit reluctant to step him up over ground. We’ll look to stick to 2000m at the moment.”

El Gladiador will likely start next in the Waimakariri Business North Canterbury Cup (2000m) at Riccarton, but targets beyond that have yet to be finalised.

Parsons was also pleased with the effort of his three-year-old filly Sorrento to finish second in the Listed New Zealand Bloodstock Canterbury Belle Stakes (1200m).

While she was three lengths behind the impressive winner Art De Triomphe, Sorrento did well in her first start for the season – and just her third overall – to come from well back in the field and head off the rest of her opponents.

“She looks as though she’ll be quite an interesting sort of filly. She’s got a bit to learn yet but she’s a very nice filly and I think the mile will suit her,” Parsons said.