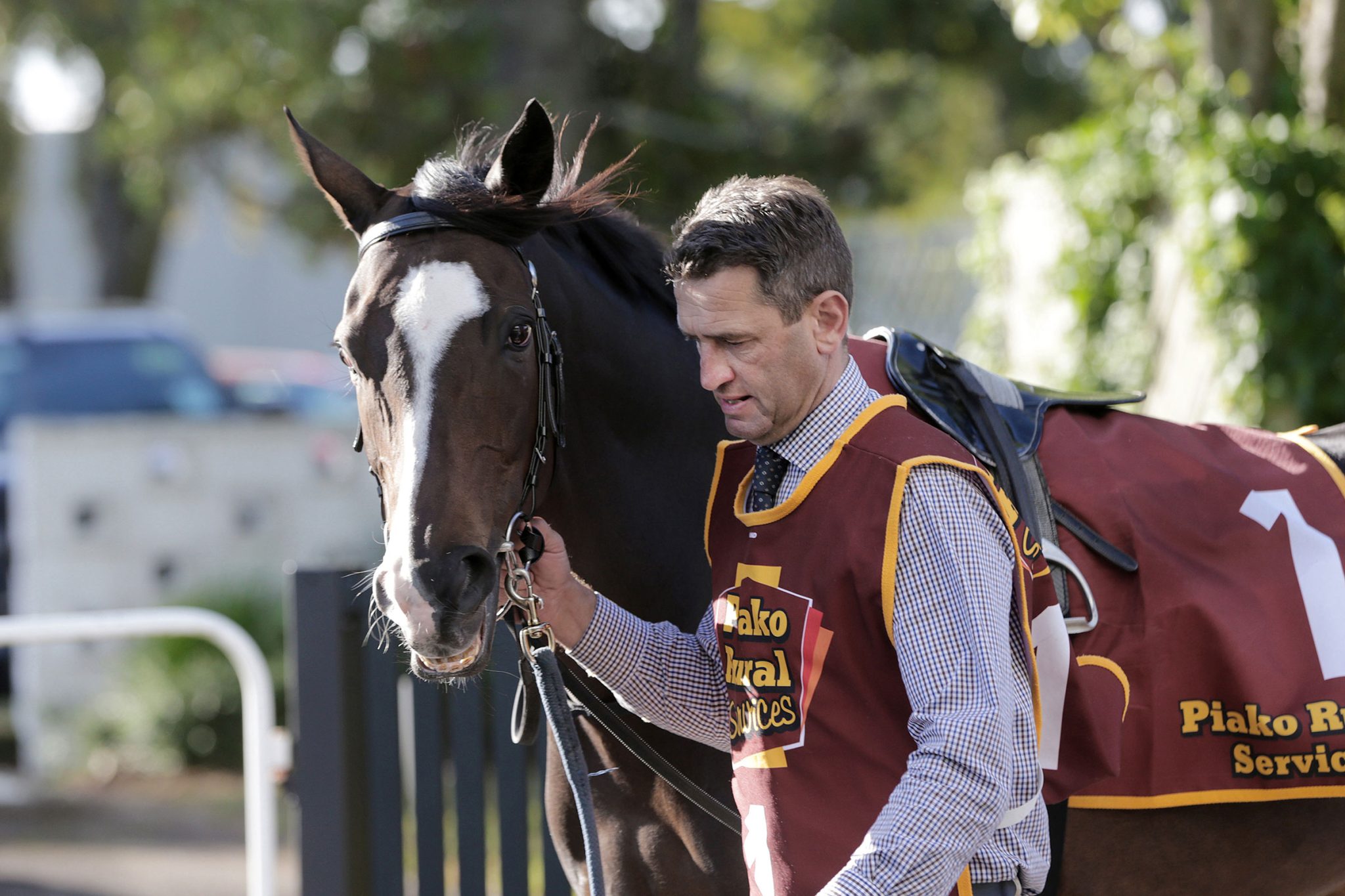 New Zealand trainer Robbie Patterson is thrilled with how his star mare Coventina Bay has come through her effort to finish runner-up behind Imperatriz in Saturday’s Group 1 New Zealand Thoroughbred Breeders’ Stakes (1600m) and is itching to get her on a plane to Queensland.

The six-year-old daughter of Shamexpress tried her heart out at Te Rapa, with Patterson acknowledging she came up against one better on the day.

“I couldn’t ask her for anything more as she just never stopped trying in the run home, but that filly (Imperatriz) was just too strong,” he said.

“She just might not be as sharp as she could be over the mile these days, especially after dropping back from 2000m at her last start.

“She ate up well on Saturday night and with two or three days in the paddock she will be as right as rain.

Patterson is also hoping to take two of Coventina Bay’s stablemates with her to Queensland but admits it may just be one unless he can convince the owners of four-year-old stayer The Fearless One to change their minds.

The Fearless One stormed home in the final stages to finish runner-up behind Sergio in Monday’s Woodville Pahiatua Cup (1600m) for rider Craig Grylls, with Patterson of the opinion he is capable of taking out a major staying race in Brisbane if he makes the trip across the Tasman.

“He went super for Craig on Monday and just needed another 50m and he would have been the winner,” Patterson said.

“I think he is just rounding into form nicely and I would love to take him over with Coventina Bay, but his owners think another year on him won’t hurt.

“I will have a sit down with them again and hopefully I can convince them as I think if we wait another year, he will have to carry too much weight as I’m sure he is a serious Cups contender back here next season.”

Three-year-old filly Nom De Plume is the other runner that Patterson has earmarked for Queensland, with the daughter of El Roca set to contest a rating 65 1400m race at Matamata on Wednesday to confirm her credentials to make the trip.