Coventina Bay on song for Bonecrusher 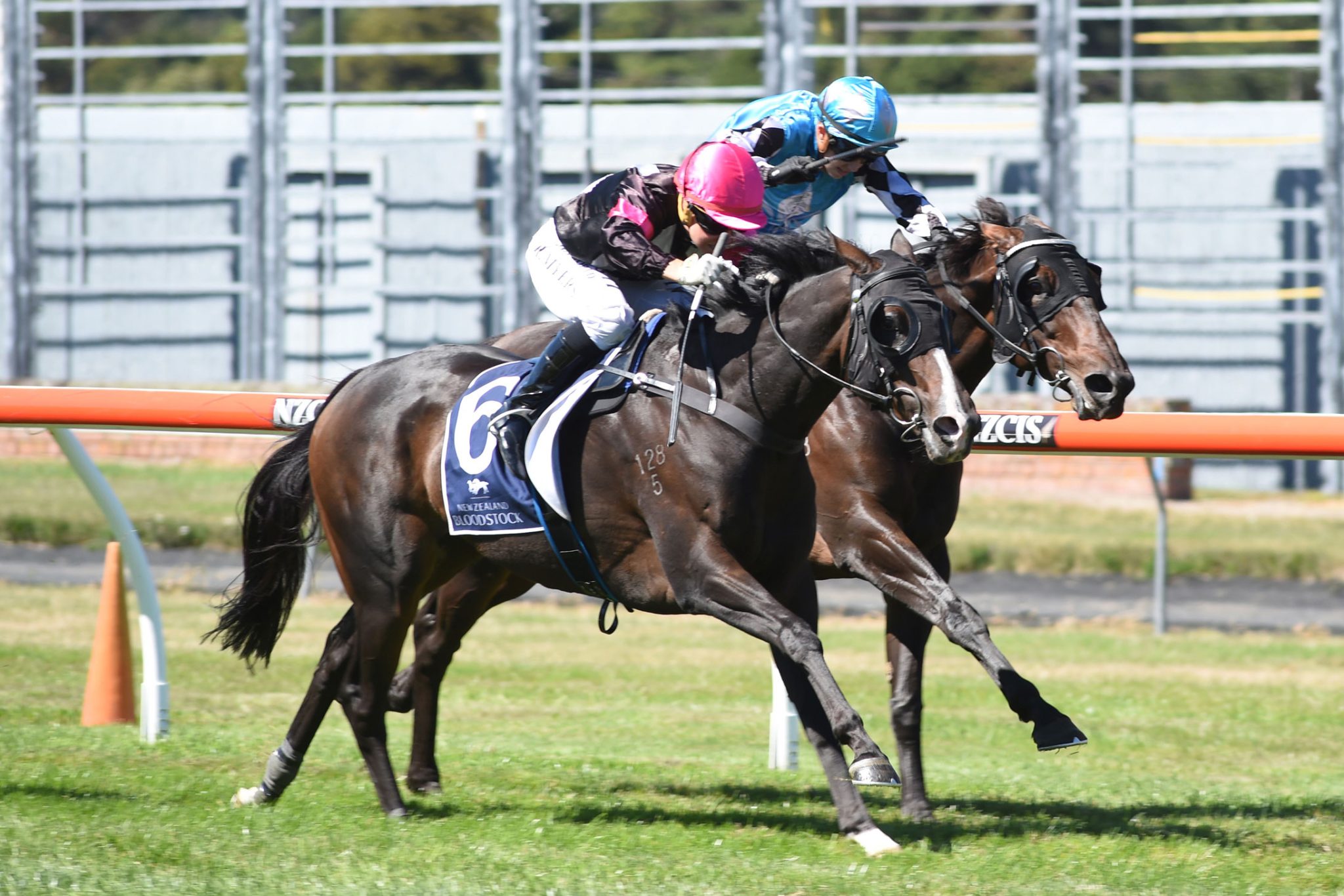 Trainer Robbie Patterson couldn’t be any happier with Coventina Bay ahead of the Group 1 Bonecrusher New Zealand Stakes (2000m) at Ellerslie on Sunday.

The six-year-old mare was successful over the same distance in the Group 1 Herbie Dyke Stakes at Te Rapa last month and Patterson said she has been working a treat since then.

“She is working as good as I have had her. There have been no hiccups since her last race, so everything has been good,” Patterson said.

“It was fantastic to get that (Group One) on her resume.”

Patterson was also buoyed by her 1200m trial win at Foxton earlier this month.

“With a month between runs she had been doing pretty well so I thought she needed to do a little bit extra and she trialled up really well,” he said.

Patterson is expecting a bold showing from his mare on Sunday where she will jump from barrier two with jockey Craig Grylls aboard.

“Vernanme has drawn one and he is going to be right up there,” Patterson said.

“At worst I think she will be three back on the rail and we will just need a bit of luck at the top of the straight.”

Following the weekend, Patterson is eyeing some more Group One spoils with his mare, on both sides of the Tasman.

“She will have a week out in the paddock and then it is five weeks to the Te Aroha Breeders’ (Group 1, 1600m) at Te Rapa, which she loves,” he said.

Patterson is looking forward to heading back across the Tasman with Coventina Bay and thinks the extended distances will suit his mare.

“I took her over there (Queensland) over 1400m last year and it was just too short for her with her racing pattern, how she gets back,” Patterson said.