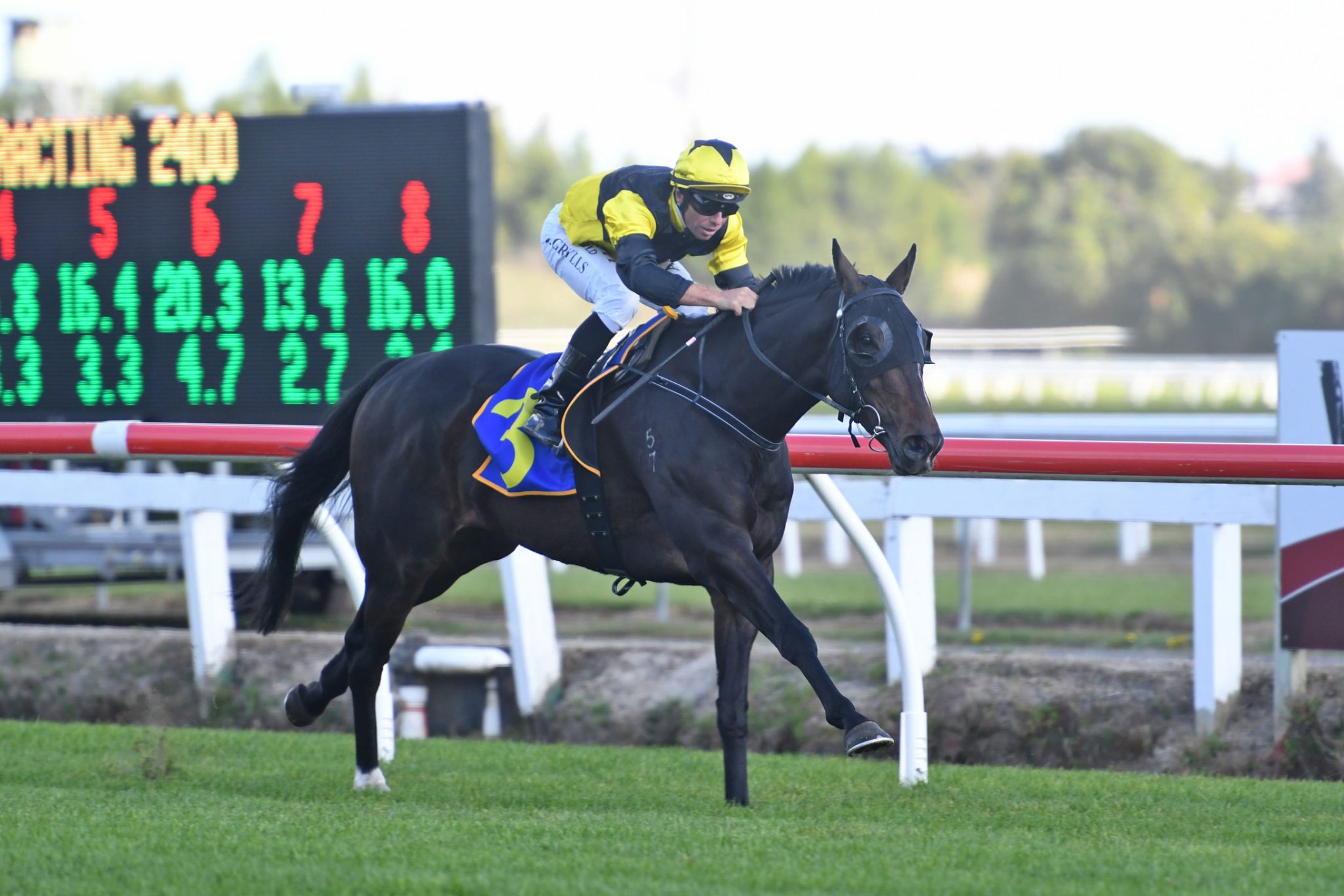 Leading New Zealand jockey Craig Grylls has been collecting plenty of frequent-flyer points over the last few weeks, and he will return to Brisbane again on Saturday to ride two key Kiwi runners at Eagle Farm.

Grylls, who rode at Matamata on Wednesday and sits in fourth place on the New Zealand premiership with 84 wins, will partner the Robbie Patterson-trained Coventina Bay in the AUD$1.2 million Group 2 Sky Racing Q22 (2200m) and her stablemate The Fearless One in the AUD$400,000 Group 2 Brisbane Cup (3200m).

Criss-crossing the Tasman is nothing new for Grylls, whose itinerary in the last three weeks has included two meetings at Eagle Farm and one at Caloundra, along with local commitments at Matamata, Avondale, Te Rapa, Cambridge and Rotorua.

“I’ve been going back and forth a bit over the last few weeks,” Grylls said. “I’ve had some nice opportunities to ride in good races during the carnival in Queensland, so I’ve been happy to do a bit of travelling.

“It’s just the two rides on Saturday, but they’re a couple of nice chances for Robbie Patterson and I’m looking forward to it.”

Grylls has formed a successful association with both horses, particularly Coventina Bay, recording three wins and four placings from seven rides on the high-class Shamexpress mare. That includes a Group One double on home soil earlier this year, scoring back-to-back wins in the Herbie Dyke Stakes (2000m) and Bonecrusher New Zealand Stakes (2000m).

“I’m excited to be back on Coventina Bay on Saturday, we had a great campaign together at home earlier in the year,” Grylls said.

“She’s drawn gate three, which I’m pretty happy with. It’s going to be a tough race, but Robbie’s got her looking really good over there. She hasn’t had a whole lot of luck in her last couple of runs, so I’m hoping a few things might go her way this time around.”

The Fearless One has come a long way in a short time, having begun his current preparation in Rating 65 grade in December. The four-year-old son of The Bold One has had nine starts this season for two wins and five placings, most recently a close third in the Group 3 Premier’s Cup (2400m) at Eagle Farm on May 28 – beaten by a head and a neck.

Grylls has been aboard for all of The Fearless One’s last four starts, winning at Trentham and Te Rapa and placing at Woodville and Eagle Farm.

“He ran a big race in the Premier’s Cup,” Grylls said. “I actually thought he was going to get up and win it, but with it being his first race in a month, he just peaked on that run a little bit near the end.

“I rode him in a gallop when I was over there last week, and he felt great. He’s really come on from that run. He gives you the impression that he’ll run out a strong 3200 metres, so I’m looking forward to riding him in the Cup.”