Countdown begins to The Jericho Cup 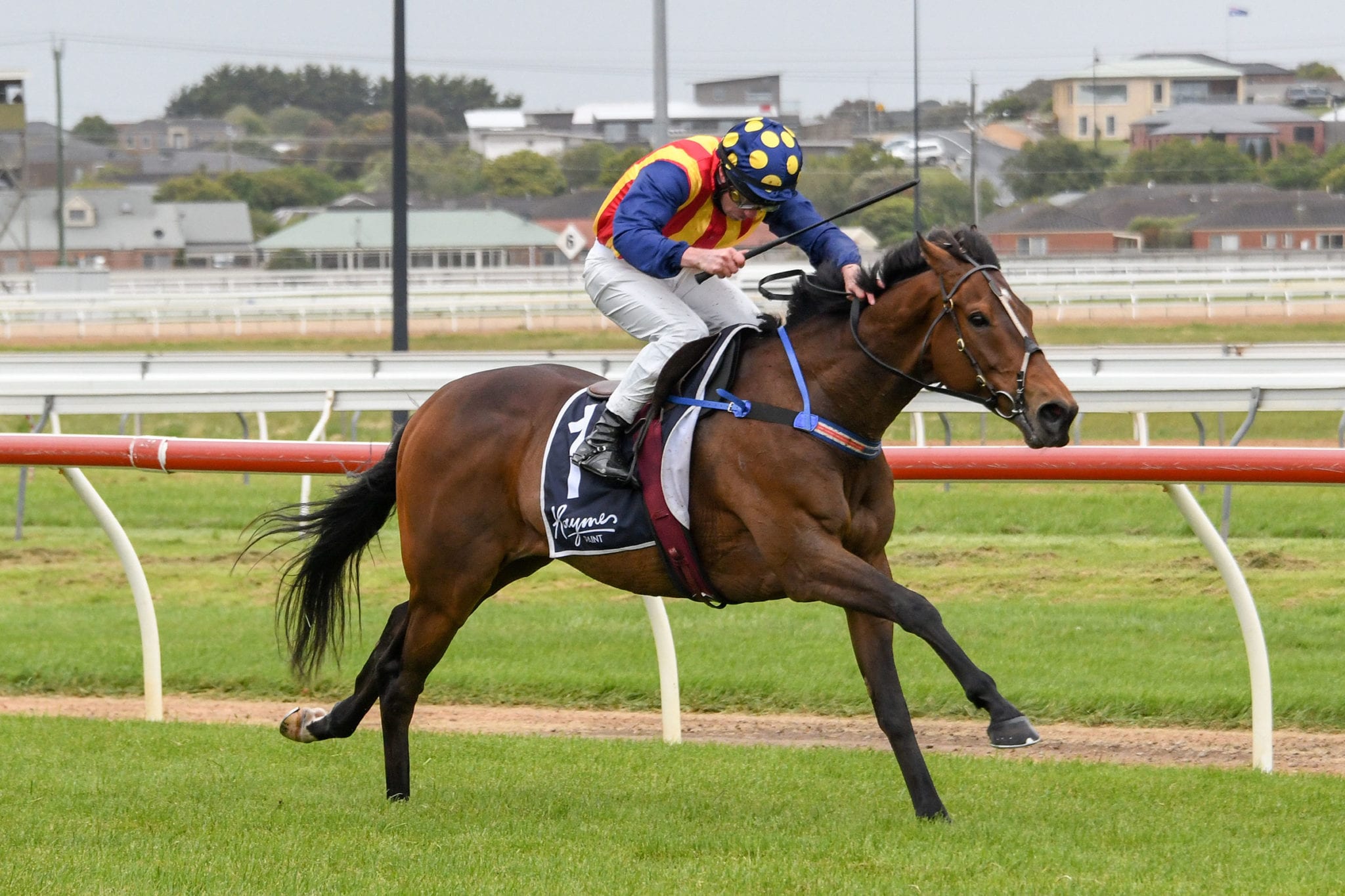 The countdown to the third edition of Australia’s longest flat race, The Jericho Cup (4600m), has commenced with the confirmation of its 2020 date and the qualifying races guaranteeing an automatic start. The race, which commemorates Australian and New Zealand’s light horse involvement in World War 1, is run on the fourth Sunday after the Group 1 Melbourne Cup (3200m), which this year places it in the final weekend in November for the first time where it will bring an action-packed spring racing program in Victoria to its conclusion.

The 4600m flat race, which is open to Australian and New Zealand-bred horses only, will again be held over the unique jumps course at Warrnambool Racecourse on Sunday, 29 November. With a capacity field of 14 runners, it will be conducted under Benchmark 90 handicap conditions with licensed jumps jockeys in the saddle and will again offer A$304,000 in prizemoney.

The reincarnation of the Jericho Cup – first run on the desert sands of Palestine just outside the city of Jericho in 1918 – has proven a huge hit in its first two years as the racing industry gathers to remember and celebrate the light horsemens’ bravery and achievements. The 2018 edition, launched to mark the centenary of the original Jericho Cup, was taken out by the Anthony Freedman-trained New Zealand-bred High Mode. The Ciaron Maher and David Eustace-trained Ablaze, who also hails from New Zealand, took out the second turf edition in 2019 before going on to complete a prized Warrnambool double with victory in the Grand Annual Steeplechase (5500m) last month.

The first Australasian-bred horse over the line in each of the following eight ‘guaranteed start’ races across Australia and New Zealand will gain automatic entry into the 2020 Jericho Cup should they nominate and accept:

Managing Director and Founder of the Jericho Cup, Bill Gibbins, has also announced that the race meeting will again carry a $25,000 bonus for the trainer with the smallest stable of registered runners to secure a victory on the day. “The Jericho Cup is a race like no other,” Gibbins said. “It’s about horsemanship, bravery, camaraderie, a real celebration of the history and foundation of our country. The Jericho Cup not only commemorates our wonderful light horsemen, it allows us to learn about the history of many of our current industry participants.

They were horsemen 100 years ago and many are still horsemen today. “The countdown is now on to our third Jericho Cup at Warrnambool on Sunday, 29 November and I can’t wait. I hope that owners and trainers across Australia and New Zealand have their horses ready and with the confirmation of the guaranteed start races they can now start plotting their path to the Cup.”