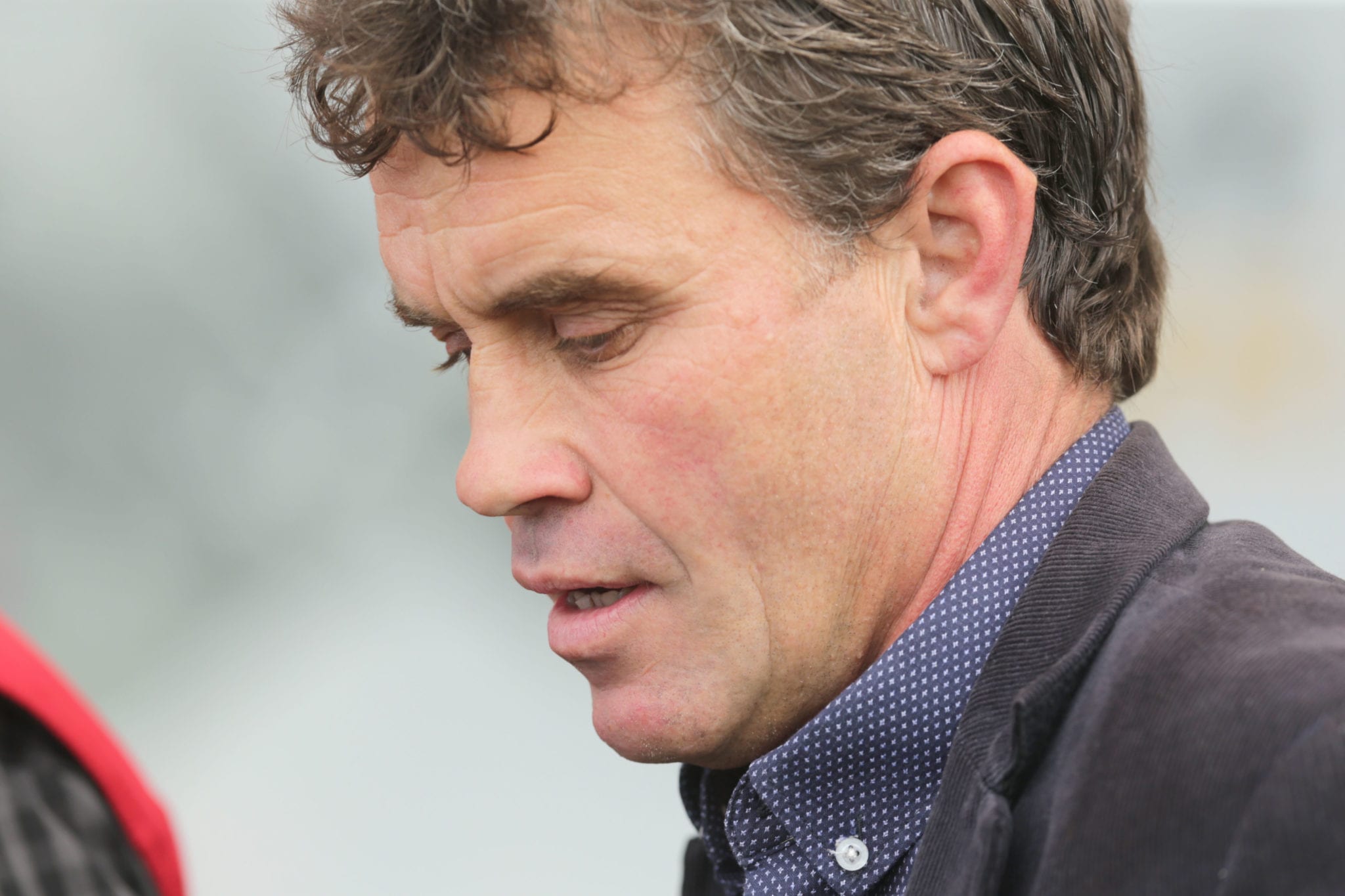 After the coronavirus pandemic brought their career-best season to a sudden halt, Shaun and Emma Clotworthy are hoping to pick up where they left off. The Byerley Park couple have trained 22 winners from just 164 runners so far in 2019-20, placing them among the top 15 on the national trainers’ premiership.

That is their best result from three seasons as a team, beating their 19 winners in 2018-19. It is also a higher tally than Shaun achieved in his 14 seasons in partnership with his father, highly respected horseman Kim Clotworthy. “The season was going really well for us – it’s been the best one we’ve ever had,” Shaun Clotworthy said. “So it was a shame that it was interrupted by the lockdown, but there’s not a lot you can do about it.

“The lockdown was pretty much the same for our family as it would have been for most of the rest of New Zealand. There wasn’t a whole lot happening. But we live on a farm, so we were at least able to get out around the property and do a few things. “We have our own private track to work the jumpers over, so we’ve managed to keep them ticking over and they’re looking good. “But the flat horses all went out. They’ve just come back into work over the last few weeks, once our staff were able to come back. So we’re just bringing them back up to speed now, and then we’ll work through what we’re going to do with them. It sounds like there might be some pretty big numbers for those first meetings back.”

After studying accountancy and playing rugby in Counties and as far afield as South Africa, Clotworthy entered a training partnership with his father during the 2003-04 season. His career tally of winners now stands at 212. The last 65 of those have been in partnership with wife Emma, who has worked as a real estate agent and has an extensive background in eventing.

Alongside Daniel and Elias Nakhle, the Clotworthy family played a key role in establishing the Byerley Park training centre. Kim Clotworthy selected the land on which the facility is now located, and he split off a 30-hectare block where Shaun and Emma have been based.

The couple now have around 30 horses in work, and they have sent out winners at an impressive strike rate throughout this season. “Hopefully we’ll be able to carry on the way things were going before the lockdown,” Shaun Clotworthy said. “One horse I’m really pleased with is Justacanta – he seems to have come back in really good order and might be worth following in his next campaign. “Our jumpers are all looking good as well. They all look fit and ready to go, and especially one like Delegate who we’re very happy with. We’re looking forward to getting them back to the races.”

Sprinter Justacanta had a successful spring, winning at Ellerslie in September before placings at the same venue against strong opposition on Melbourne Cup day and Boxing Day. Delegate, meanwhile, has made a highly promising start to his hurdling career. He won a maiden hurdle at his first attempt in September of 2018, and he has recorded three placings since then including in last year’s KS Browne Hurdle (3350m) at Ellerslie.

The Clotworthys’ other notable performers this season include Orakei Overlord, a multiple winner in Victoria who scored impressive victories at Ruakaka and Ellerslie before contesting the Group 1 Zabeel Classic (2000m) on Boxing Day, and Three Sixty, who flew home for a close second in a $50,000 race on Auckland Cup day at Ellerslie in her most recent appearance.