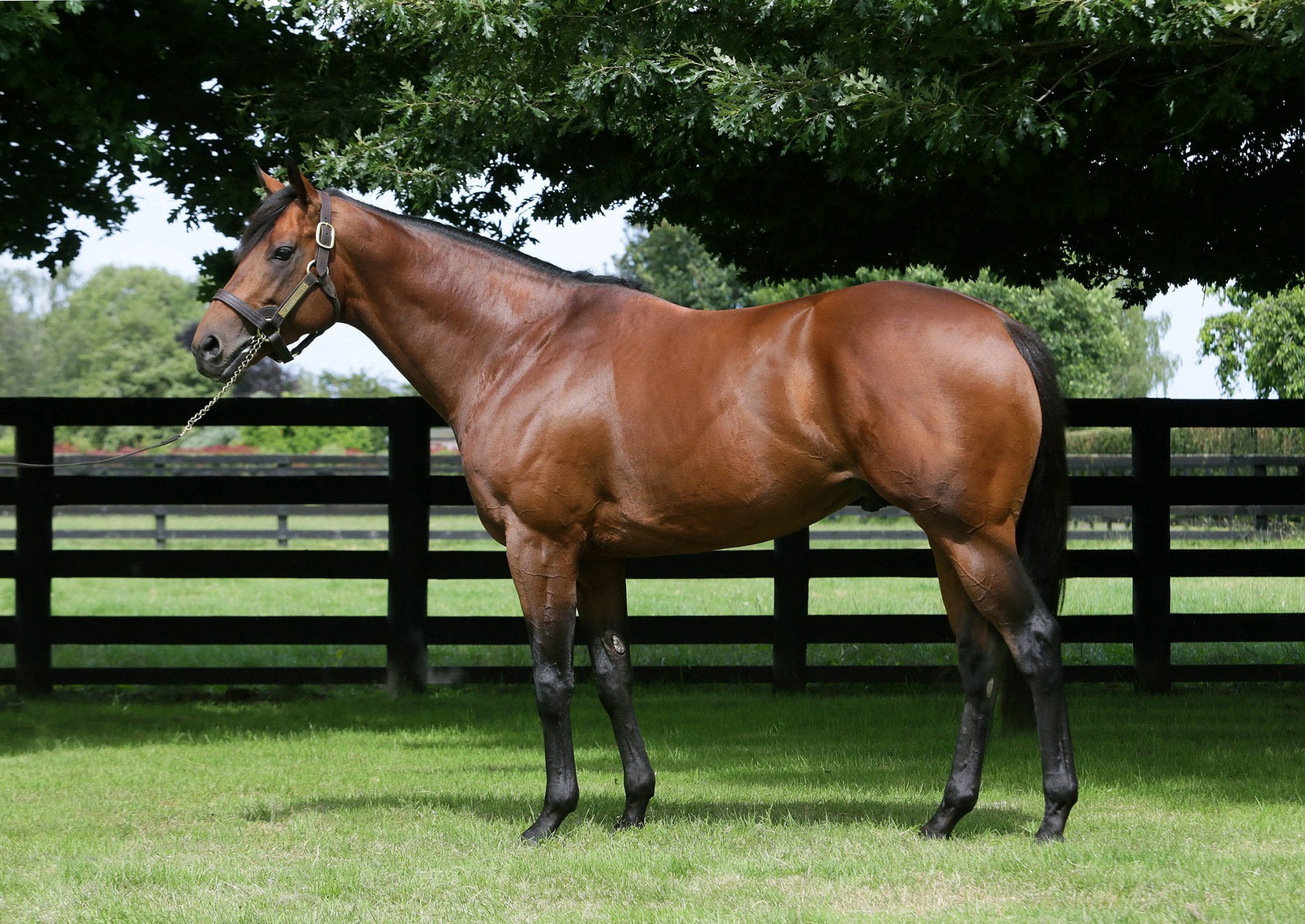 Overall, Charm Spirit is the sire of 141 winners from 256 runners worldwide, with eight individual stakes winners. His southern hemisphere progeny also include Fascino, who won this season’s Group 2 Moonee Valley Fillies’ Classic (1600m). “After being champion first season sire last year, it’s great to see Charm Spirit follow that up with the second season title as well,” said Windsor Park’s general manager Steve Till. “We’re delighted with how well his progeny have performed. To have four Group-winning three-year-olds in New Zealand and Australia this season is fantastic, and they’ve won from 1200 to 2200 metres. They’re very versatile fillies and colts.

“For us, the really encouraging thing is how strongly they’ve trained on. They showed plenty of ability as two-year-olds, but they’ve got better at three. “Charm Spirit himself did the same thing. He was Group 1-placed as a two-year-old, but became a world-class miler at three. He retired sound at the end of that season, and there was every indication that he could have been an equally stellar four-year-old. “He’s from a high-quality family that certainly trains on, being by Invincible Spirit out of a Montjeu mare.

“All signs are that his progeny should continue to train on, and some recent trial performances suggest that they are coming up very nicely as late three-year-olds and will continue to develop into high-class older horses. “Charm Spirit has arrived in Australia and is doing his couple of weeks of quarantine there, and we’ll look forward to welcoming him back to the farm next month. He’s been a popular stallion and there is a lot of interest in him again this year.

“Given the seasons that both he and Rip Van Winkle had, there was the potential to raise their service fees. But we’re mindful of the current climate and uncertainty around that, so we’ve decided against doing that. Charm Spirit will stand this season for $15,000, which is a bit of a reduction from last year. “He’s served very good books here and has been well supported, averaging 100 mares per season. He’s had quality mares, as a stallion with his credentials deserves.

“It’s been great to see his progeny perform well on the racetrack. They’re genuine, they hold their form well and they don’t mind a scrap – like Aretha in that Gold Trail Stakes win in the spring. “He has any number of promising horses in New Zealand, Australia and up in Singapore, and he had one sell for HK$4 million at the Hong Kong sale the other day.”