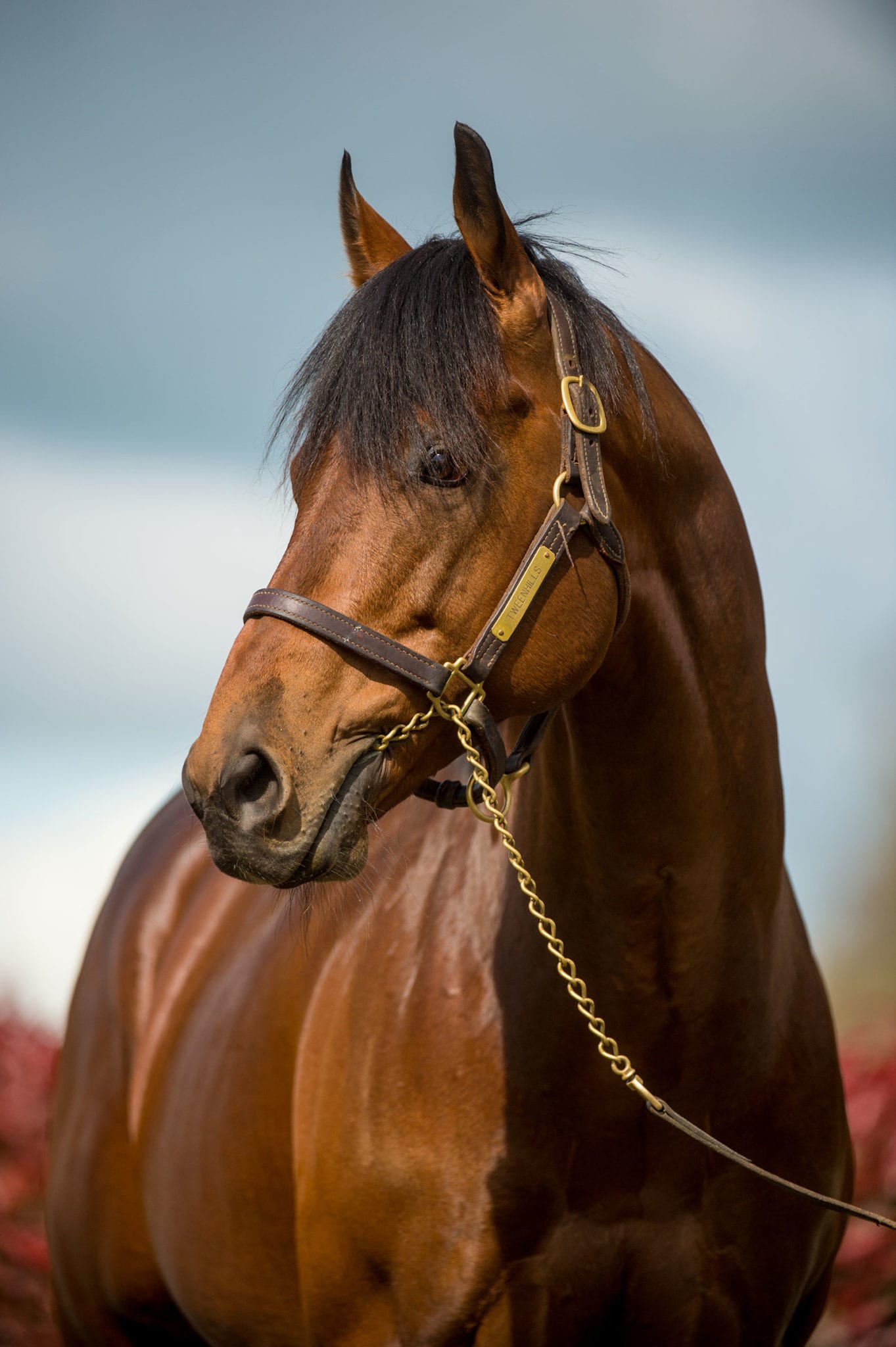 With Charm Spirit in stellar form and a new wave of stallions approaching their yearling debuts, the festive period has some extra shine this year for the team at Windsor Park Stud. Multiple Group 1 winner Charm Spirit has been shuttling to Windsor Park since 2015, and his oldest southern hemisphere progeny are now three years old.

The son of Invincible Spirit has already sired 20 individual winners from just 50 runners in the southern hemisphere, with a flurry of black-type successes through the spring. Charm Spirit sired a winning double at Ellerslie on Sunday, with Our Creed impressively winning the DDB 1600 before Scorpz scored his second successive stakes win in the Listed Hynds 3YO Salver (2100m).

Aretha was Charm Spirit’s first standout performer, winning last season’s Group 2 Matamata Breeders’ Stakes (1200m) and placing in the Group 1 Sistema Stakes (1200m) and Manawatu Sires’ Produce Stakes (1400m). She kicked off her sire’s spring gold rush with victory in the Group 3 Gold Trail Stakes (1200m) at Hastings in September. Since then, Fascino has scored a valuable win in the Group 2 Moonee Valley Fillies’ Classic (1600m) on Cox Plate day at Moonee Valley, while Scorpz has won three races in a row including the Group 3 Wellington Stakes (1600m) and the 3YO Salver. Lilikoi was the latest addition to the black-type group, scoring a smart victory in Saturday’s Group 3 Eulogy Stakes (1600m) at Awapuni.

With 25 Charm Spirit yearlings set to go under the hammer during Karaka 2020 late next month, it has been a timely purple patch. “To have four different Group winners through the spring is an amazing effort,” studmaster Rodney Schick said. “Fascino winning in Melbourne during the carnival there was particularly special, while Lilikoi was fantastic in the Eulogy Stakes on Saturday. We were absolutely thrilled that Sir Peter Vela got that result, and it’s pretty exciting for the rest of her season. “It was a terrific win by Scorpz on Sunday after a tough run sitting three-wide for much of the race and he really looks on track for the New Zealand Derby and is rightly amongst the early favourites. “Charm Spirit’s been doing such a great job, with his oldest crop still only three years old. With another lovely group of his yearlings coming up for sale, it’s been great timing to have these results.”

Charm Spirit is becoming a worthy headline act in a youthful stallion line-up at Windsor Park, with the exception of the proven pair of Rip Van Winkle and Shamexpress. Two-time New Zealand Horse of the Year Mongolian Khan has his first two-year-olds stepping out this season, while Turn Me Loose, Rageese and Vanbrugh are all about to have their first yearlings up for sale.

Turn Me Loose is set to make a major impact at Karaka 2020 with 56 yearlings in the catalogue, while Rageese has nine and Vanbrugh has four. “Having three young sires coming up to their first-ever yearling sales is an exciting time for us at the stud,” Schick said. “There’s a lot of anticipation. “They’re all lovely stallions and their yearlings are fantastic types. The feedback on all of them has been great, and we’re really looking forward to seeing how they go in the ring.”

Understandably, Schick is particularly excited to showcase the progeny of triple Group 1 hero Turn Me Loose, winner of the New Zealand 2000 Guineas (1600m), Emirates Stakes (1600m) and Futurity Stakes (1400m). “I think Turn Me Loose is going to be particularly sought-after,” he said. “He’s got a really strong representation at Karaka in terms of numbers, and I think that what he achieved on the racetrack is really going to capture the attention of the Australian buyers. “For a New Zealand horse to go over there and win a Group 1 weight-for-age race over 1400 metres, and another Group 1 over 1600 metres, is a significant achievement. His yearlings are terrific types.”