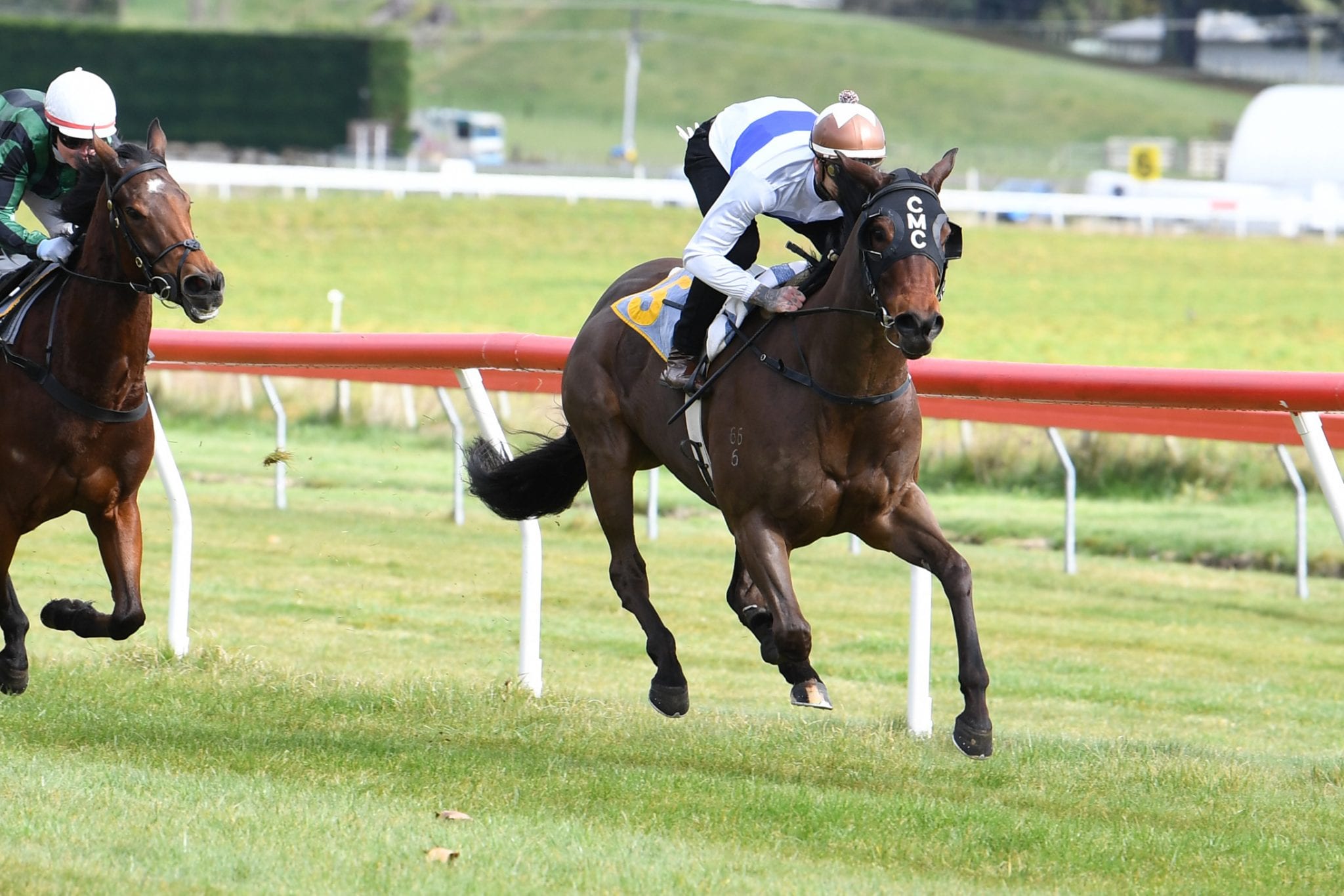 A solid showing in his 1100m trial at Taupo on Wednesday has Catalyst’s connections excited ahead of his Sydney spring campaign. The Group 1 winner jumped well from the gates and went up to sit outside leader Aretha before hitting the lead turning for home and ran away to a comfortable 1-3/4 length win.

Trainer Clayton Chipperfield was pleased with what he saw and he said the exciting thing is there is plenty of improvement to come from the son of Darci Brahma. “To see him bounce out of the gates like that and put himself right there was quite encouraging going forward with the Australian plans,” he said.

“He’s a lot stronger in his action and he’s mentally stronger as well. “He just came to the end of it in the last little bit of the trial, which is good because there is obviously improvement left in him, so we’re looking forward to the next step.”

Catalyst is set to fly to Sydney next month where he will enter the care of Cambridge trainer Tony Pike who will have staff members Chris McNab and Matthew Ward on the ground in Australia. “Depending on how he pulls up in the next couple of days we may trial him again or we will find a race meeting and give him an exhibition gallop before he flies out,” Chipperfield said. “At this stage he is due to fly out on the 14th of September and his first start will be the 19th (Group 2 The Shorts, 1100m).”

Chipperfield said Catalyst has matured a lot since autumn and he is looking forward to seeing him compete in Sydney, where a tilt at the A$15 million The Everest (1200m) remains on the cards. “In track work he gets on the bit and works under me whereas last time he just plopped around and did everything I wanted him to do,” he said. “He’s a lot more switched on this time and is a lot happier in his work.”

He continued his unbeaten season in New Zealand when taking out the Group 3 Mr Tiz Trophy (1200m) in January before finishing runner-up behind Alligator Blood in the Group 3 CS Hayes Stakes (1400m) at Flemington. His autumn campaign was curtailed after sustaining fetlock bruising after his unplaced run in the Group 1 Australian Guineas (1600m).

Owner Dick Karreman’s racing manager Rick Williams was also buoyed with what he saw at Taupo. “I am extremely happy with the way he went today and he is right on target for The Shorts, which is about five weeks away,” he said.