Kiwis given clearance to fly 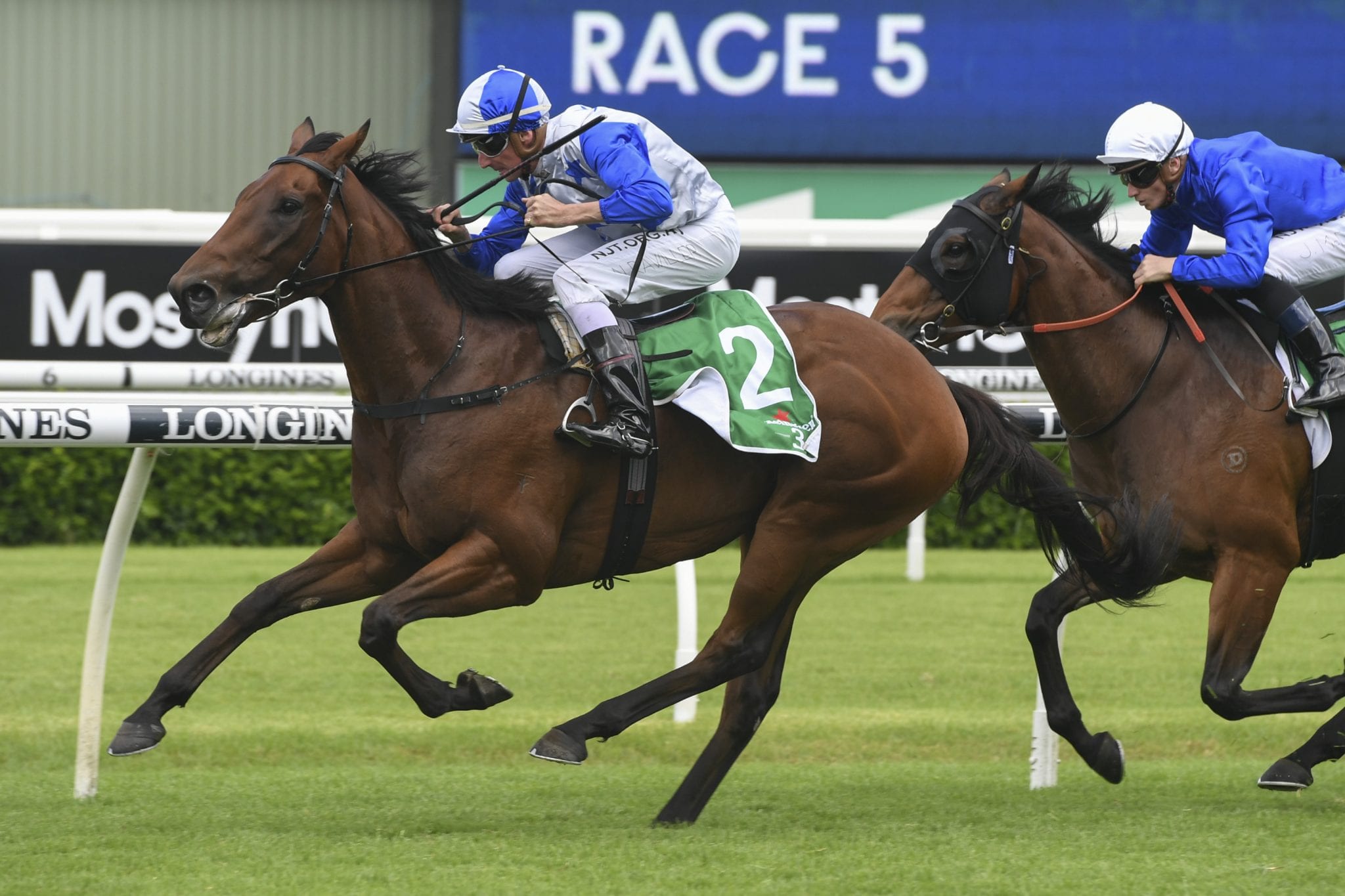 There was an echoed sigh of relief in Waikato Monday with a handful of trainers receiving travel exemptions for their staff to fly to Australia. Cambridge trainer Tony Pike, who also heads the New Zealand Trainers’ Association, was one of the recipients of the good news and he has already booked flights for two of his employees to head across the Tasman.

“It (travel exemption) came through at about lunchtime,” Pike said. “We got clearance to send some staff over, so at this stage I have a couple of staff booked to leave here on Friday. “Chris McNab will head over and he has been there and done that many times before for us, so he will run the ship and Matthew Ward will go over as the trackwork rider.”

Pike’s Australian spring arsenal will be headed by multiple Group One winner The Bostonian, who will target the Group 1 Winx Stakes (1400m) first-up at Randwick next Saturday. “At this stage The Bostonian is going to have a gallop in company on Thursday at Te Aroha on the course proper and then if we are happy with him then the boys will get on the plane on Friday,” Pike said.

“They have to do two weeks quarantine. The Bostonian flies out on Monday and races the following Saturday in the Winx Stakes.” With McNab and Ward having to undergo quarantine, expat Kiwi Bjorn Baker will oversee proceedings for Pike in the interim.

“I will just confirm that with Bjorn (Baker, trainer) tonight. I mentioned it to him a couple of weeks ago and he said he is quite happy to look after him for us and get him through to the Winx Stakes,” Pike said. “When he gets there he won’t need to do too much from Monday through to Saturday. “The boys will be out of quarantine the following Friday or Saturday following the Winx Stakes.”

Pike may have another couple of stable runners head over to Sydney if they trial well in the coming weeks and he said he is indebted to his employees for heading over to Australia. “There are two or three that will trial towards the end of the month and if we are happy with them they may head over for some of the lesser stakes races if they are going well enough.

“It’s a big impost on Chris and Matt, but they are keen to go, so once we have established a base over there, then we can start sending horses over as long as we are happy with them over the next few months.”

Pike’s Sydney barn will receive a major boost with the addition of Catalyst next month. Trainer Clayton Chipperfield is unable to head to Sydney, so Pike will take charge of the exciting galloper during his spring campaign.

“Catalyst will go when they are settled in over there. He doesn’t have to race until the 19th of September,” said Rick Williams, Racing Manager for owner Dick Karreman. “They won’t license Clayton over there unless it’s his stable foreman and that’s impossible for Clayton, so it’s a mate helping out another mate deal.

“It works for everyone and that’s where he needs to be this spring. He has got three races programmed and we will see how he goes.” Williams has already fielded calls from A$15 million The Everest (1200m) slot holders and he could be in for an exciting spring if he performs well in the Group 2 The Shorts (1100m) at Randwick next month.

“We have had an approach from one slot holder saying if he goes well in The Shorts would we consider it (The Everest) and I said ‘of course.’ “He is going to have a light spring, with just the three runs, and hopefully a busier autumn.”

Andrew Scott, who trains in partnership with Lance O’Sullivan, was also pleased to receive the positive news of a travel exemption. Wexford Stables will campaign (Sir) Charles Road in Sydney and he will possibly be joined by stablemate Dragon Leap.

“I don’t think we can fly over until the 6th of September but at least we have got wheels in motion,” Scott said. “Ellen Osborne will go over for us. We always stay with John Thompson at Randwick and (Sir) Charles Road is over there at the moment. He flew over on Monday and he is running on Saturday in the Spring Preview Handicap (1400m).

“It’s quite a slick field (on Saturday) but he is coming up in a really encouraging manner. He is certainly going as well as ever. “We will hopefully head our campaign towards the Metropolitan (Group 1, 2400m).”

Scott was pleased with Dragon Leap’s 1000m trial at Rotorua last week and is looking forward to the spring with the dual Group Two winner. “He trialled well and a good outing like that will do him the world of good,” Scott said. “We haven’t made any plans for him as yet, but we are just pleased with getting things underway with him.”

While Dragon Leap may join his stablemate in Sydney later this spring, Scott said he is just delighted to attain the travel exemption for his staff member after a month long battle. “It seemed so far away a month ago and to get it over the line has been great,” he said.