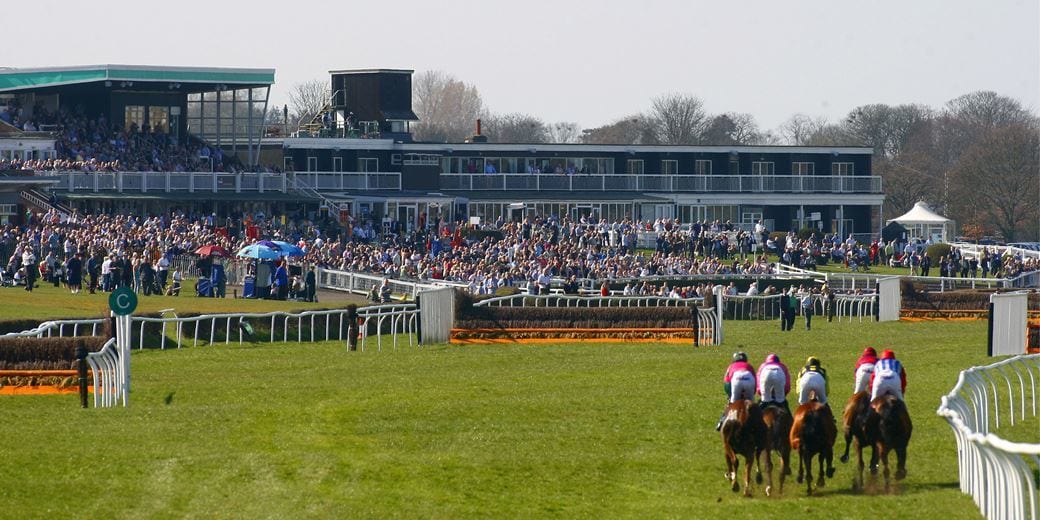 It’s rare for Market Rasen to stage the richest race of the day, but the Listed Class 1 mares’ chase at the track is the most lucrative event in UK racing on Thursday. Casablanca Mix has the form to win the contest and can be backed at +150 in the early betting.

Casablanca Mix is trained by Nicky Henderson. His horses have won 26 of their last 79 starts at Market Rasen, which equates to a strike rate of 32.91%. Just over half of Henderson’s runners at the track have made the payout places. Casablanca Mix faces five rivals, so there are two payout places.

Henderson’s horses have contested 629 chases over the last five seasons, producing 157 wins for a strike rate of 25%. One third of his entries have run to form over the last 14 days. Henderson has had five wins from 27 races since October 21.

Jeremiah McGrath takes the ride on Casablanca Mix. He has only won 14% of his rides in chases since April 2016. He is not in the numeric top 20 for jockeys at Market Rasen over the last five seasons, but six wins from 31 starts represents a strike rate of 19.35%.

Casablanca Mix is edging favouritism ahead of My Old Gold. There have been 28 non-handicap chases at Market Rasen over the last five seasons and 11 winning favourites (39.29%). That strike rate equates to odds of +150, which is near Casablanca Mix’s odds for this race for four-year-olds and older over almost three miles and ground that is forecasted to be good and good-to-soft in places.

The eight-year-old mare has won on similar going in the past and in the class. One run over the course and distance has produced one place. However, Casablanca Mix has the Official Rating (OR) to win a race of this nature on ground that should suit.

Casablanca Mix improved on her rating in four of the last five starts. However, the Henderson horse is fully exposed over fences with four wins from 13 starts. There is scope for more progression and the horse could continue to show the improvement to win this race. Both her two wins from four starts since July 2019 came on good-to-soft ground.

The featured runner won a similar race at Aintree last December. The -225.02 favourite won the race by 15 lengths, which represented a big improvement from her previous start. There was a step back in a Class 2 handicap under a big weight after finishing fourth in a decent novice chase at Doncaster in December won by the versatile mare Lady Buttons.

Early second-favourite My Old Gold has a few pounds to make up with Casablanca Mix on the ratings. Fitness could be an issue because the veteran at the age of 10 has not run for 235 days. Four previous runs since last November have seen consistency but no significant improvement.

Bit On The Side is another consistent performer but with scope for improvement and a more viable alternative to Casablanca Mix. However, this is just her second start over fences, and finishing second in a three-runner chase is not very informative. Improved jumping could see Bit On The Side outrun the odds of +1400 if that price lasts until post time.

Really Super and Chilli Filli are closely matched on form but with plenty to do under the conditions of the race. Simply Loveleh was a beaten favourite last time out, but the chase in which she was pulled up was a Class 4 handicap. The rise in class is too demanding for a win. Casablanca Mix ticks most of the boxes and can record a ninth win from 28 starts under the rules of racing.