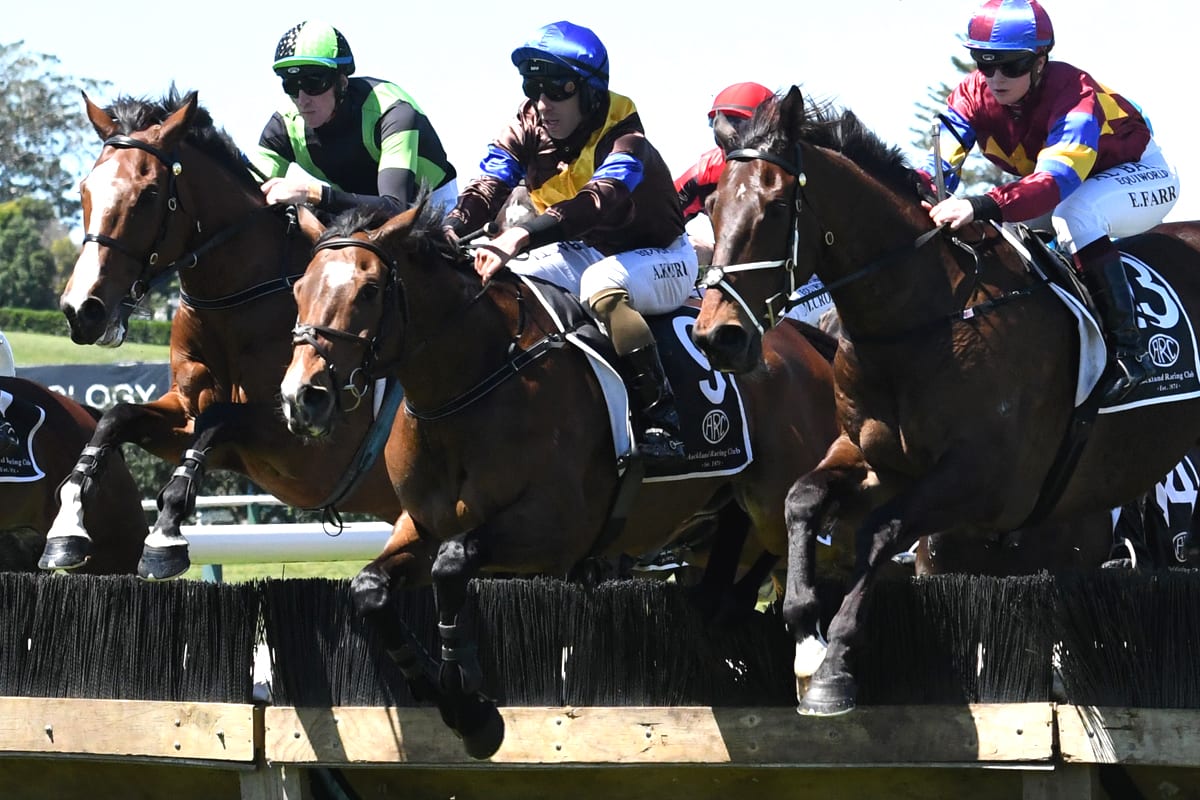 Harry Skelton is the leading jumps jockey over the last five seasons at Wetherby, where he has several fancied rides on Friday and at least one possible favourite.

Skelton has a book of four rides, and his strike rate of 30% since the start of the 2016/2017 season at the track suggests he should make at least one visit to the winner’s enclosure.

His best chance on Official Ratings is Shan Blue, who should start the favourite for the novice chase at 13.00. Dog Of War (12.25) has something to find on ratings, while Third Time Lucki looks a good bet for the novices’ hurdle at 15.55.

However, Cabot Cliffs (+700) is Skelton’s ride with the most potential, which will be put to the test in the juvenile hurdle at 14.45. He takes on two horses with more experience and proven form in Soldier On Parade and Hiconic as well as two Gordon Elliott-trained horses.

The Class 1 Listed race over two miles is one of the best contests for horses aged three so far this season. Skelton won the race in 2019 aboard Langer Dan, who was trained by Harry’s brother, Dan.

That horse finished sixth in the Triumph Hurdle Trial and, despite not being good enough to make the field for the Triumph at the Cheltenham Festival, proved to be a decent juvenile. Cabot Cliffs could go all the way in the division, but Friday’s race at Wetherby will be informative.

The Skeltons’ horse has had just one career start over hurdles. He beat a decent one with Flat experience in Magna Moralia at Uttoxeter earlier this month with something in hand. Cabot Cliffs was outpaced by the faster horse but jumped better and ran on well to win by almost five lengths.

Cabot Cliffs highest Official Rating on the Flat was 68, while Magna Moralia produced a career high of 74. However, his jumping and stamina over two miles was crucial, and the same attributes give the horse a decent chance to win his second hurdle race in two starts over the smaller obstacles.

Despite a solid win, the trainer must have identified a health issue. Cabot Cliffs has had wind surgery since the Uttoxeter race, so the form could be upgraded. Any improvement as a result of the operation could see Cabot Cliffs beat his more race-hardened rivals.

Five of the seven horses declared to run have won at least one hurdle race, but Soldier On Parade has earned the highest Official Rating on the back of three wins in four starts over hurdles.

Hiconic is the only horse to beat Soldier On Parade over hurdles. The margin of victory at Bangor in July was six lengths, and Hiconic has 10lbs pull in the weights. Despite the relative ratings, Hiconic should again finish ahead of Soldier On Parade.

Elliott has entered two of his highest-rated juveniles. Longclaw is unbeaten in three races, while Duffle Coat brings decent Irish juvenile form after two wins from two starts over hurdles this autumn.

However, Cabot Cliffs looks progressive and can prove to be the best horse in the field. A decisive win could see a betting move for the Triumph Hurdle. The trends suggest the Skelton team won’t leave Wetherby without a winner, and Cabot Cliffs is their best prospect.