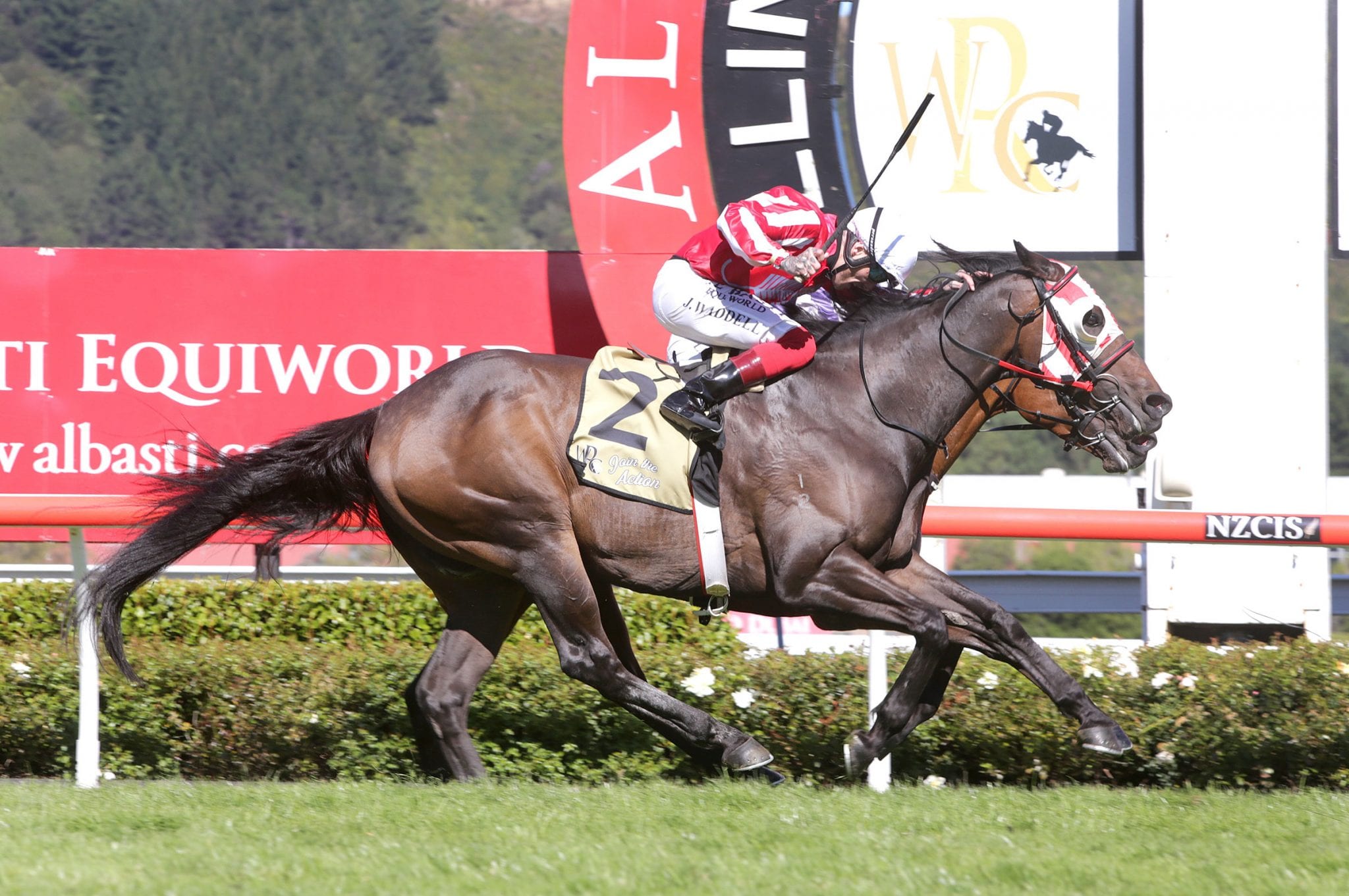 It’s been a whirlwind week for Matthew Pitman. The Riccarton trainer welcomed his second child on Tuesday and he has also been in the process of moving into his family’s new home. “It’s exciting times,” he said. “We bought a house on Friday, moved in on the weekend and our baby came earlier in the week. “I stayed in here (hospital) with Trish and baby when she arrived on Tuesday and just finished moving in to the new house in the last couple of days. “When it rains it pours. It’s been a busy time, but the family is all really excited.”

Pitman may be a bit sleep deprived when he heads to Ashburton on Sunday to line-up a 10-strong team with his father and training partner Michael, but he is excited about the prospects of a number of runners. “We have got a good team in,” he said. “The team is racing well at the moment and I think we can be pretty competitive all day long.”

His team will be headlined by last-start winner Watchmaker who will jump from barrier seven in the Group 3 Barneswood Farm Stakes 3YO (1400m). “It’s exciting to see if Watchmaker can go on from what he did the other day where he was pretty impressive,” Pitman said. “We have always known he is capable of doing that. He has been screaming out for 1400m and even a mile.”

Pitman senior echoed his son’s sentiments, but believes the Pins gelding will benefit from better tracks. “They went a really quick time (last start),” Michael Pitman said. “He has always been a really nice horse, he just needs a decent track.”

Watchmaker is part-owned by New Zealand Bloodstock Insurance Advisor Jim Bruford, who has had a great association with the Pitmans, headlined by Group 1 winner Savvy Coup. “He’s been really good to us and I guess we are good to him too,” Pitman quipped. “He is closing in on 100 winners with us in just on 10 years.”

Earlier on the card, dual Group 1 winner Enzo’s Lad will kick-off his spring preparation in the McCrea Painters & Decorators Ashburton Cup (1200m). “Enzo’s Lad is a dual Group 1 winner and we think he trialled up super the other day,” Matthew Pitman said. “Last year we were probably slightly behind the eight ball due to his overseas travels. “This year he has had that time off and he has come back cherry ripe and is bigger and bolder than ever. We think he is due to have a good season.”

Stablemates Son Of Maher and Saber will join Enzo’s Lad in the Cup and Pitman believes the former is one of the stable’s better chances of the day. “A horse that is not without a chance is Son Of Maher,” he said. “He is better off to 1400m or a mile, but he did finish third in a Lightning Handicap at Trentham over 1200m. “He carries a luxury weight of 50kg with the four kilos off with Meghann’s (Gestain, jockey) claim. “She rode him at the trials the other day when he won impressively, so I think is a really good eachway chance.”

Meanwhile, Pitman senior has circled Zakunda as a strong hope in the Hinds Ridge Farming Maiden 1600. “Zacunda should relish the step-up to 1600m,” he said. “He hasn’t had a lot of luck this time in but he is getting up to a more realistic distance.”