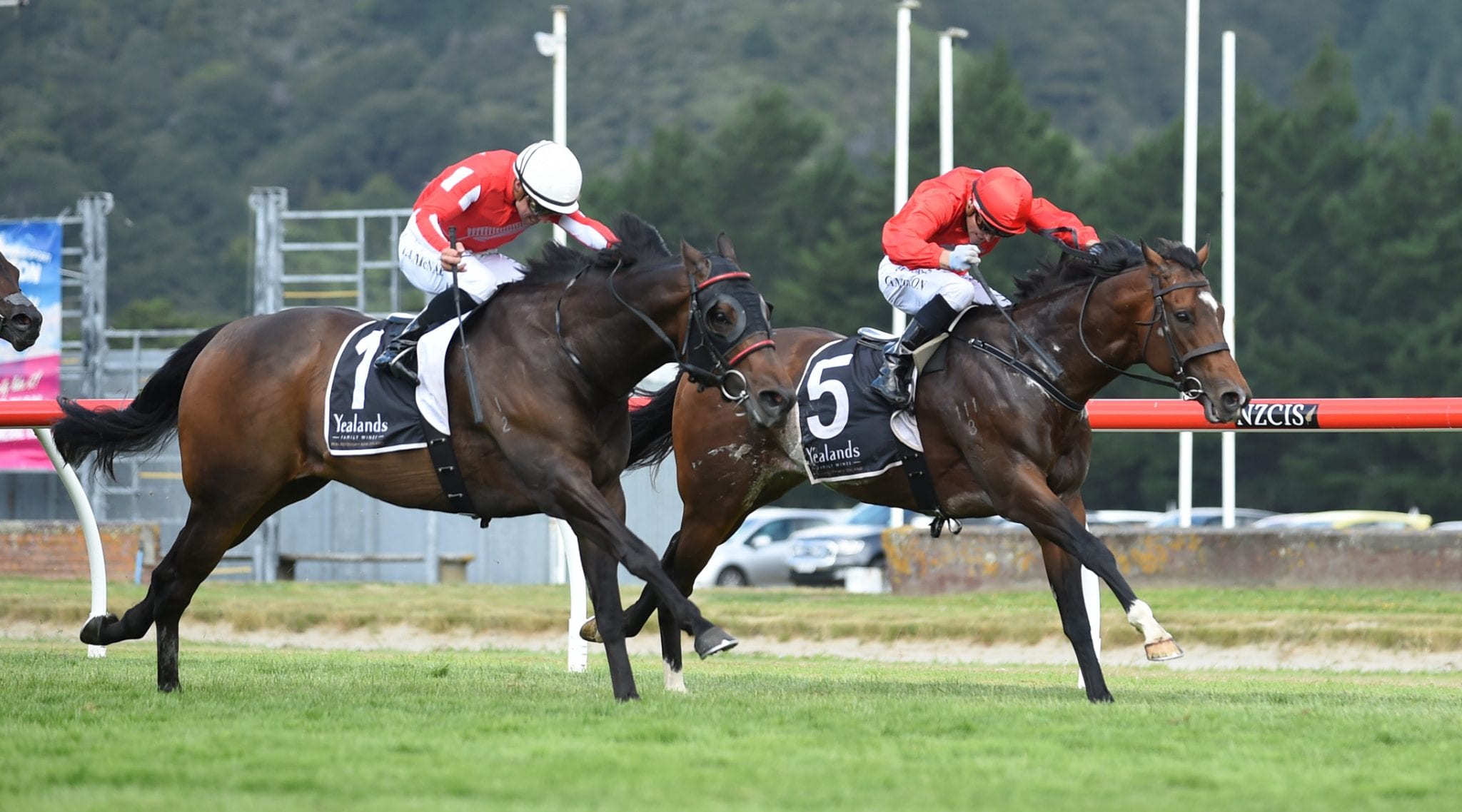 Evergreen sprinter Enzo’s Lad will be vying to record his third victory in the Group 1 JR & N Berkett Telegraph (1200m) at Trentham on Saturday. The Michael and Matthew Pitman-trained gelding won consecutive editions in 2018 and 2019, before finishing runner-up last year behind Avantage.

He will meet the talented mare again on Saturday, however, his trainers believe he is a lot more forward than he was last year. “He just seems to thrive at this time of year,” Matthew Pitman said. “Getting down to Waikouaiti certainly helps and he loves Trentham.

“He is better than last year when he did all that travelling. He went to Hong Kong and England, and then had to have a big break when he came back. That meant we were chasing to get his fitness where we wanted it to be.

“This year he is at a similar place to when he won both Telegraphs before. “He is eight-years-old now but he doesn’t know that. If anything, he is stronger than when he won his first one. We are really happy with the horse.”

Enzo’s Lad will jump from barrier three with jockey Michael McNab aboard and Pitman is hoping they can replicate their heroics from two years ago. “We are rapt with his draw and he maps to get a similar run to the two years he won the race. Hopefully he can do something similar again,” Pitman said.

Stablemate Watchmaker will also be vying for Group 1 glory in the Devan Plastics Levin Classic (1600m). He will also be ridden by McNab from barrier three and Pitman said he has improved a lot since his seventh placing in the Group 1 New Zealand 2000 Guineas (1600m) in November.

“Watchmaker is a horse who is improving all the time. He has improved a lot since New Zealand Cup week and he is crying out for a mile,” Pitman said. “He was a touch unlucky in the 2000 Guineas and he deserves his spot in the race. “He shouldn’t be too far off the speed and hopefully he can get a bit of luck in the run home. I think he has got a good final 400m in him, he has shown that when he won his maiden. If he can produce something similar he should be close enough to them in the finish.”

Pitman is also upbeat about Whale Song’s chances in the Group 3 Wellington Seamarket Anniversary Handicap (1600m). “Whale Song deserves to take his place,” he said. “His last couple of runs have been really good. He was last at Timaru (before running home for fourth in the Tiumaru Cup) and everyone knows it is hard coming around them at Timaru and win races.

“His sectionals were really good and he gets back to a roomy track like Wellington, which is similar to Riccarton, a track where we can see that turn of foot. I think he will get his opportunity to pick them up if he is going good enough.”

The Pitmans will also line-up Ceddy Smith in The Lunch Club Salutes Chris Johnson Premier (1200m). “He is a horse who is on the improve and he has got a bright future ahead of him,” Pitman said. “At the moment he will target going through the grades, but it will be nice to get a result for his owners.”