Pitman team out in force at Riccarton 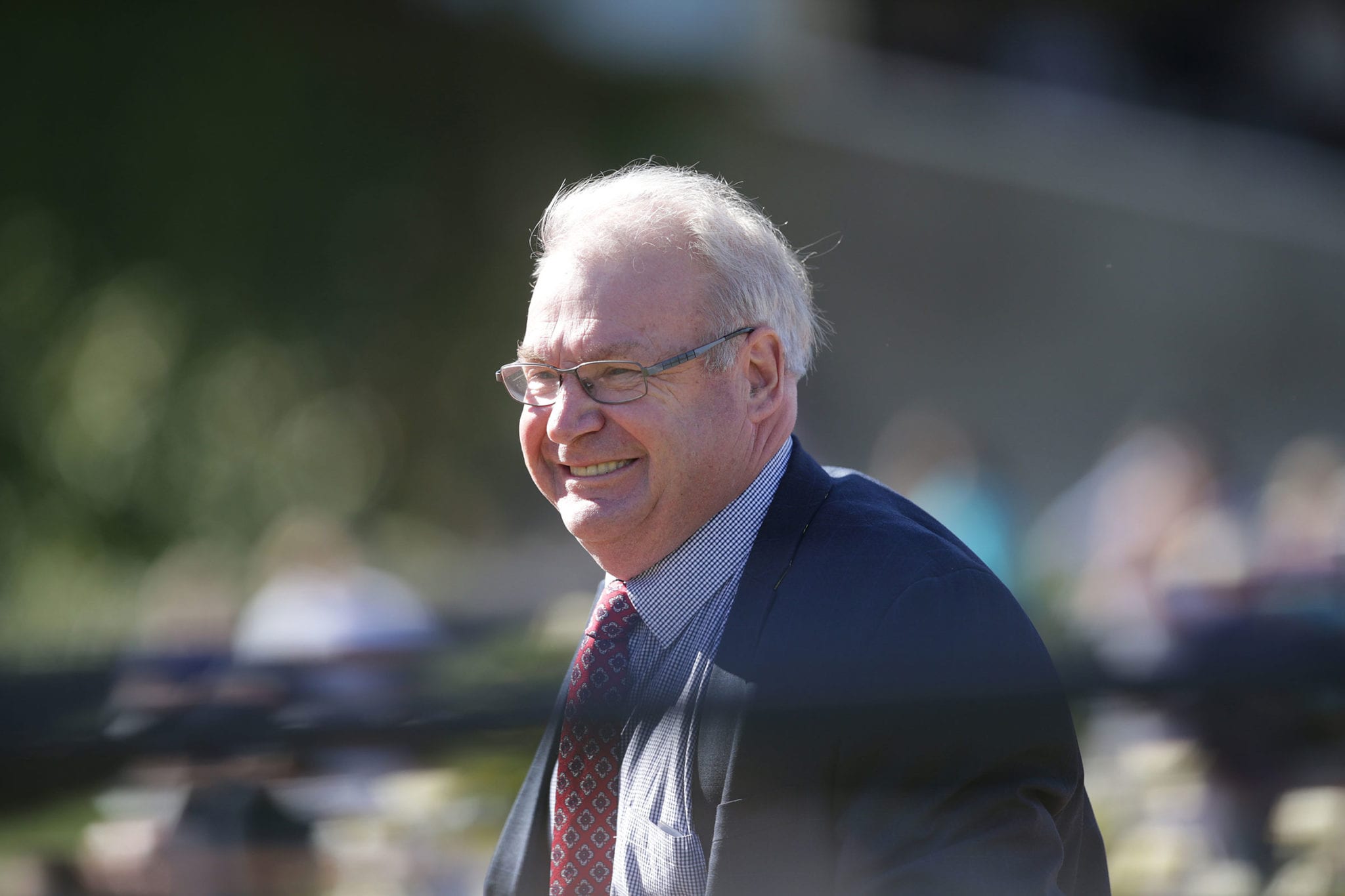 Riccarton trainers Michael and Matthew Pitman have a host of horses ready to race and the stable will be well represented when racing returns in the South Island on Saturday on their hometrack. The leading conditioners accepted with 27 horses, with four likely to be balloted and Michael Pitman is keen to see a number of the younger members of his team strut their stuff on raceday.

Punters won’t get a guide to the prospects of the Pitman team by reviewing trial form, with the stable having by-passed two trial meetings at Rangiora in the lead-up to racing resumption on what will be a Heavy10 track. “I think we should have been racing a couple of weeks ago,” Michael Pitman said. “We haven’t used the Rangiora trials and I’m not a huge fan of trialling horses. My preference is to go to the races and race for prizemoney. “We can get them ready at home and there are jump outs on the first Wednesday of every month that we use for education and we get barrier certificates off them.”

Pitman said he was looking forward to watching a couple of his emerging gallopers contest the second event on the program, the Angus Meats Two & Three Year Old Maiden (800m). “Both In Heaven ($6.50) and Showgem ($2.90) are very promising two-year-olds, rising three,” Pitman said. “In Heaven is a lovely horse and Dummy (Kevin) Myers has actually got a share in him. Showgem, I just bought her half-brother by Belardo privately. “She’s a really nice filly, she trialled up really well before lockdown and I see the bookies have her favourite. She probably deserves to be favourite but whether she deserves to be $2.90 on a heavy track, first time to the races is another matter. I do rate In Heaven as well.”

Stable rider Kavish Chowdhoory, who claims two kilos, had the choice of mounts and has chosen to ride In Heaven and Pitman said the use of the claim was important in winter. “People underestimate that weight stops trains, and we keep putting the weights up all the time,” he said. “The minimum weight now is 55kgs and when I first started in racing it was 49kgs. I certainly think it has an effect on the horses at the top of the weights.”

Pitman also said punters could follow Impecunious ($3.50) and Watchmaker ($6.00) with confidence in race three, the Hygain/Mitavite 2YO+ Maiden (1000m). “Watchmaker ran third first-up and he went well in a stakes race during the Cup Carnival. He flashed home late from a bad draw for seventh and he is a promising horse,” he said “Impecunious is potentially one of the best horses we’ve got. She went massive at her first start. She hadn’t trialed before she went to the races and she ran home her last 600m in 32 and change. She’s a really promising filly. “It’s all very interesting, we’ve probably got a mixture of both young horses and established horses racing and you would think that horses like Elle Makfi ($3.50), Turncoat ($9) and Saber ($7) will run well.”

Pitman is pleased to be back racing and said when COVID-19 hit, the stable had to turn out nine last-start winners. “It’s a lot of last start winners to turn out when the team is going well, but unfortunately that’s what happened and others will be in the same position. “I think we are seven wins behind Murray Baker and Andrew Forsman. We’re sitting in fourth on the premiership and I’d like to think we’re a chance to give them a shake for third place between now and the end of the season.”

Pitman’s goals also revolve around a prizemoney target of $1 million and the trade of bloodstock worth the equivalent. “During lockdown we sold No Never No More, he’s gone to Hong Kong, and a horse called Magnolia Man, he’s gone to Trent Busuttin,” Pitman said. “Our target has always been to train $1 million worth of winners, we’ve done that nine of the last 11 years and this year our focus is to try and sell $1 million worth of horses too.”

Saturday won’t be Pitman’s first day back at the races since racing’s return, with the Christchurch horseman enjoying a day out at Counties last weekend. “I was up visiting Graeme Rogerson as I am going to put a syndicate together of five ex Northern horses from his stable to race down here,” he said. “A couple of them are horses that have already won five and six races. “It was good to catch up with a few people and enjoy a day at the races and I am looking forward to Saturday.”