Business as usual as Richards gets ready for new season 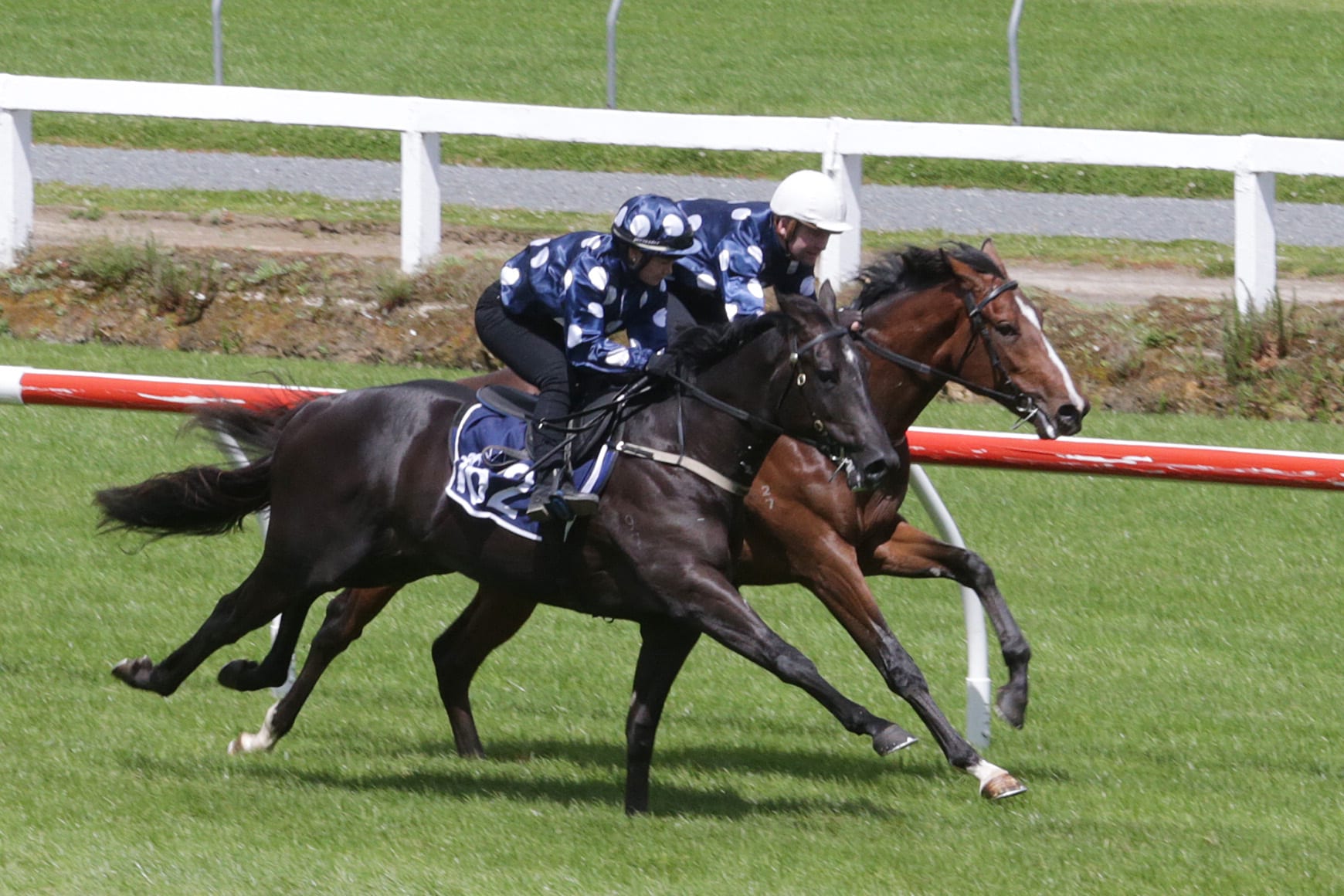 Trainer Jamie Richards is enjoying being back in a familiar routine as the Te Akau Racing operation gears up for a return to the racetrack in the coming months. Richards, who sits atop the national trainers’ premiership with an unassailable twenty-seven win lead over his nearest rival, has plenty on his plate as he readies a team for the winter and early spring period including the preparation of a number of the youngest members of the racing operation.

“We are just easing back into it without getting too far ahead of ourselves as with the calendar having some of the better races back a couple of weeks it gives us a little more time,” he said. “It’s good to have some horses back in the boxes and we are going to really enjoy getting our babies (rising two-year-olds) through and educating them. “Getting to know them is a really interesting time of the year as they come in and have a little run up the straight or a jumpout which lets you see what you have to work with.”

Richards is also keen on having some of the exciting young talent that he unleashed during the summer months back in work as the stable makes preparations for their assault on the early three-year-old features. That list includes Group 1 Sistema Stakes (1200m) winner Cool Aza Beel, Group 3 Waikato Stud Slipper winner Need I Say More and expensive New Zealand Bloodstock Ready To Run Sale purchase, Brando.

“Most of our good horses are still a couple of weeks away from coming back into work including some of our two-year-old stars from this season,” Richards said. “I think all of our horses have enjoyed having an extended break and that should stand us in good stead looking ahead. “Cool Aza Beel was set for the Manawatu Sires’ Produce Stakes (Group 1, 1400m) but missed out on that start. “He’s due back in a couple of weeks and there is a nice little programme for him and the other three-year-olds right through to the 2000 Guineas (Group 1, 1600m).

“They can kick off in the Northland Breeders Stakes (Group 3, 1200m) which is being run at Te Rapa this year and then onto the three-year-old race on the first day of the Hawke’s Bay carnival. “They can then go to the Hawke’s Bay Guineas (Group 2, 1400m), the Sarten Memorial (Group 2, 1400m) and then the 2000 Guineas. “A horse like him (Cool Aza Beel) will be staying here for the short to medium term and we can assess from there once we have seen how he comes up. “Need I Say More will most likely be up against Cool Aza Beel again although we will try to split them up where we can. “He was a big, rangy two-year-old and has appreciated the extra time to strengthen and develop.”

Richards is keen to see how Savabeel youngster Brando has developed after his break following a pair of impressive trial victories before being put aside for a spell. Purchased by Te Akau boss David Ellis for $500,000 from the Riversley Park draft during last year’s Ready To Run Sale, the quality colt hails from a family that includes speedy filly Tasman Dancer and Group 1 performers Headturner, My Marilyn and Anacheeva.

“He was good in both his trials, one at Te Teko and then again at Matamata,” Richards said. “He was heading off to the races before the lockdown but is a horse who will appreciate that extra time he has been given. “We will look to kick him off at somewhere like Taupo in mid-August and then work him through but he does look very promising and there are plenty of options for a colt of his quality. “He looks like a 2000 Guineas type and that is where he will be heading.”