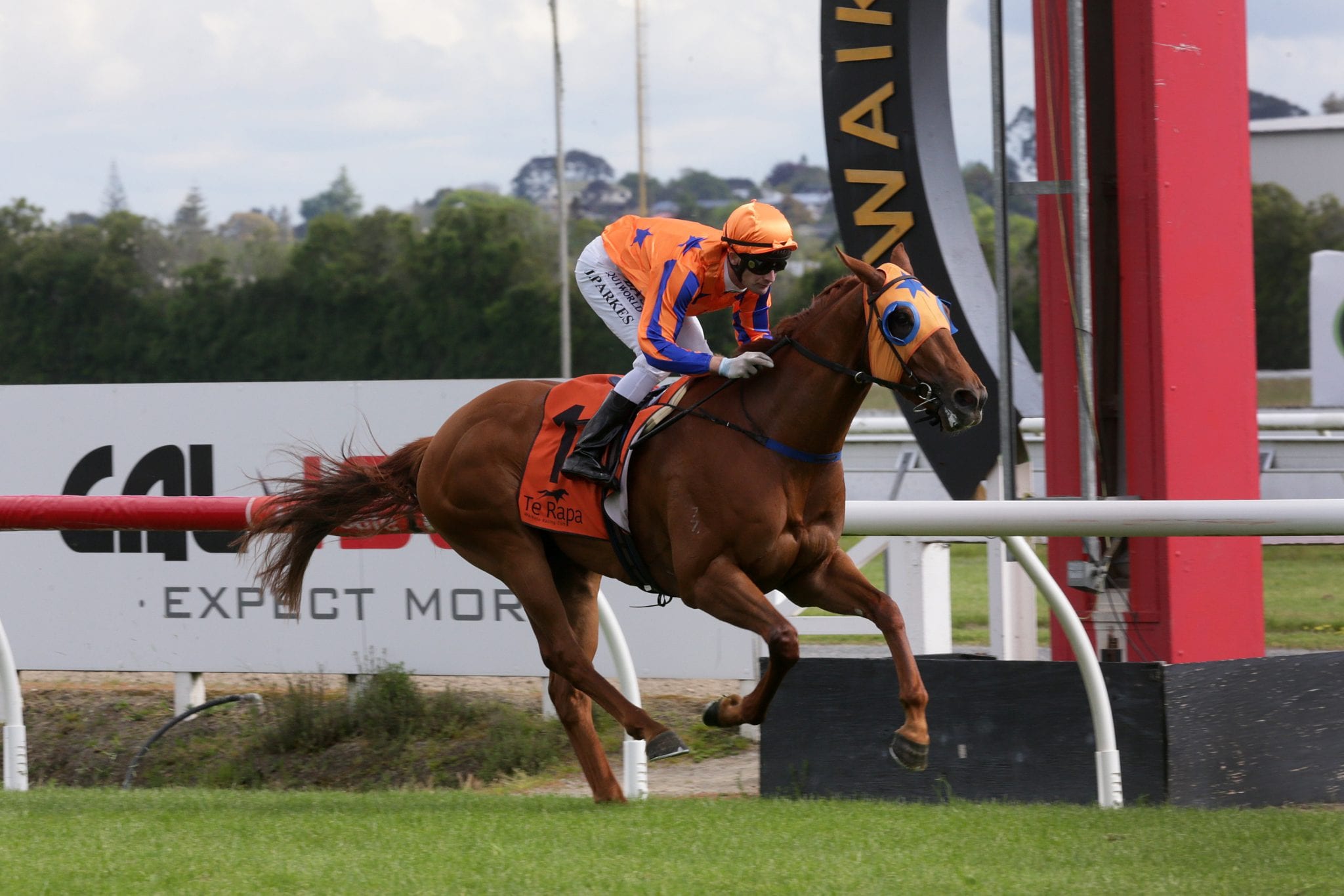 Smart three-year-old Need I Say More let his actions do the talking at Te Rapa when he gave his age- group rivals a galloping lesson in the Group 2 James & Annie Sarten Memorial Stakes (1400m) on Saturday.

The Jamie Richards-trained runner had his doubters after he was beaten into fourth in the Group 2 Hawke’s Bay Guineas (1400m) at his last start when a well-backed favourite. There were plenty prepared to bet against him again on Saturday, with punters installing the Katrina and Simon Alexander-trained filly Tinker McPhee as favourite for the race.

Need I Say More quelled those doubts and more with a sparkling display that saw him lead his rivals a merry chase from barrier rise as he dominated proceedings from in front to register a sizzling 1.22.06 for the 1400m journey.

Hawke’s Bay Guineas runner-up Bourbonaire rallied gamely to take second ahead of Tinker McPhee, but the pair were two and half lengths adrift of the Te Akau Racing flyer who re-established himself as the horse to beat in the Group 1 Al Basti Equiworld Dubai New Zealand 2000 Guineas (1600m) at Riccarton in a fortnight.

“It was a good effort as he got away from the barriers cleanly today and then could dictate terms after that,” Richards said. “It all worked out well and he is going well. “He just seems to be happier out in front where he can roll along, skip on the corner and then maintain that speed.

“It really was a massive run at Hastings and we weren’t disappointed as he did a power of work after getting caught wide with no cover and was still in the firing line before being run down the last bit. “We’ll give him a couple of days now and see how he gets through the run but I would think you would have to go to Riccarton for the 2000 Guineas. “He’ll probably get away with a mile in his own age group but in the future, I think he could be more a sprinting type.”

Richards went agonisingly close to scooping both of the three-year-old features on the day after Kahma Lass failed by a mere nose to catch De La Terre in the Group 3 Waikato Stud Soliloquy Stakes (1400m) earlier in the day. “She went super and is a progressive filly that we really like,” he said. “She is in the same camp as Need I Say More in that she might be a 1200m-1400m in the future, but while she is three, we will probably take a shot at the 1000 Guineas with her as well.”