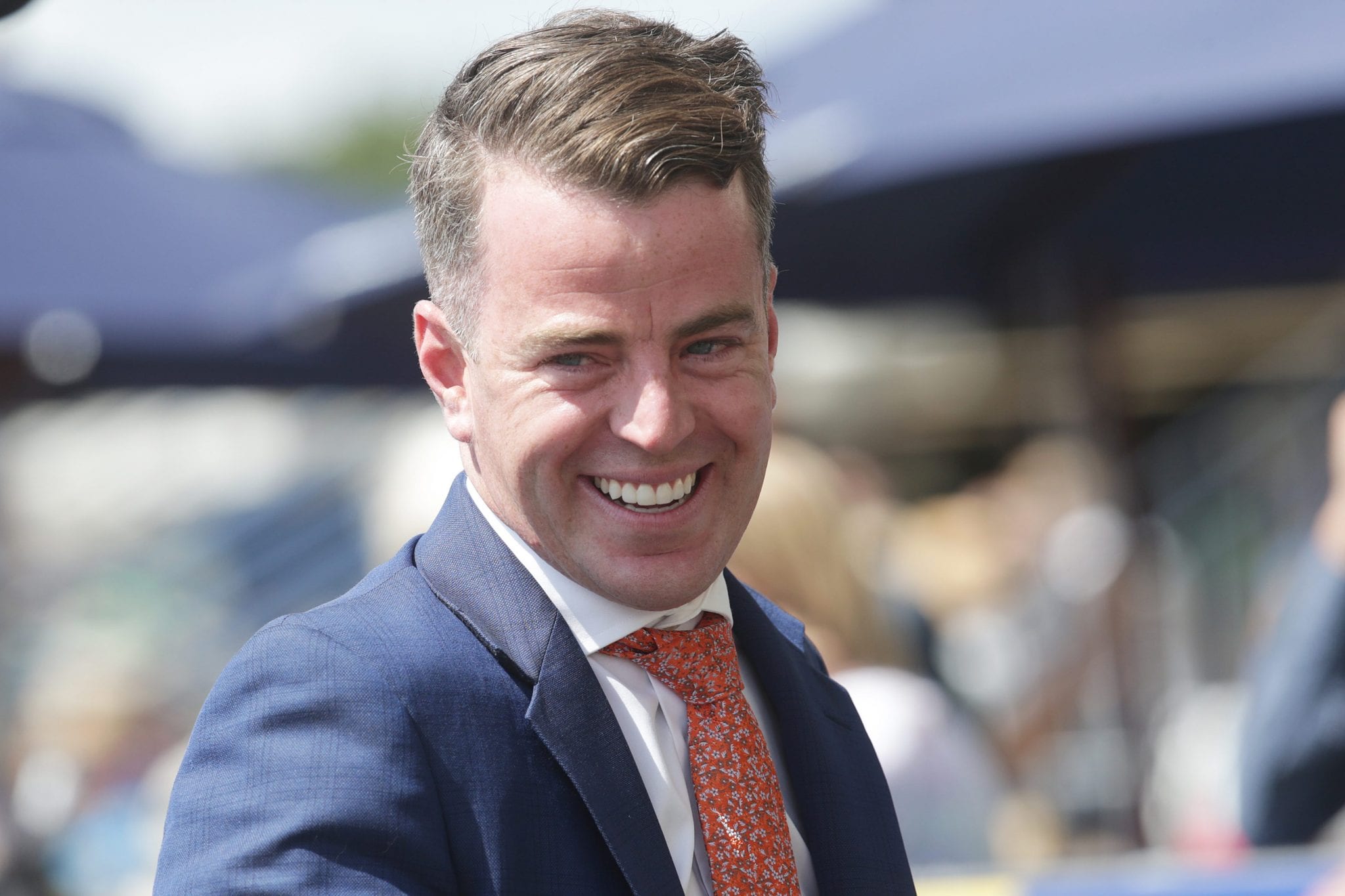 Te Akau Racing principal David Ellis has just one word to summarise the 2019/20 season – thrilling. The tangerine and blue army were to the fore on both sides of the Tasman, posting 12 Group 1 wins for the season and clinching the New Zealand Trainers’ Premiership for Jamie Richards with 101 wins.

It was Richards’ first premiership title in a solo capacity, having previously won it in the 2015/16 term in partnership with Stephen Autridge. “It was a huge thrill to win 12 Group 1 races in one season – nine in New Zealand, one in Melbourne, and two in Sydney,” Ellis said.

The stable was in a purple patch of form over that period and gave Ellis and his owners more feature victories to celebrate. “It was quite freakish over three Saturdays in the first part of the year,” Ellis said. “Firstly, we went to the Karaka Million and won both the million dollar races, with Probabeel becoming the first horse to win both Karaka Million races. “Cool Aza Beel became our fourth Karaka Million (2YO) winner in a row. “A month later we won two Group 1s in Sydney within half an hour with Te Akau Shark (Chipping Norton Stakes, 1600m) and Probabeel (Surround Stakes, 1400m). “The next Saturday we won two Group 1s at Ellerslie within an hour with Cool Aza Beel (Sistema Stakes, 1200m) and Avantage (Bonecrusher New Zealand Stakes).”

While Te Akau experienced many highs in the early part of 2020, Ellis said he was delighted to see 10-time Group 1 winner Melody Belle make history last spring. “This season she won four Group 1s and was the first horse to win the triple crown at Hawke’s Bay,” he said. “She won a Sires’ Produce (Group 2, 1400m) in Australia as a two-year-old and to go on and be in career best form at five is a huge kudos towards Jamie for the way he is training the horses. “She is an example of the sort of horse that we want to buy. Horses that can race at two and go on and be better at three, four, and five.”

While Ellis was pleased with his team’s efforts this season he is looking forward to spring where Te Akau will welcome their next wave of two-year-olds and will also have a strong Australian-based team, headed by travelling foreman Ashley Handley. “We are really lucky that we decided to keep Ashley Handley over in Australia and she is doing a fantastic job,” Ellis said. “We will be sending more horses over to her in the next few weeks to join Melody Belle and Probabeel. “We couldn’t be more happy with the way they are coming up in Australia, they are absolutely thriving.”

Ellis was once again the leading buyer at New Zealand Bloodstock’s National Yearling Sale in January and he said the stable will be gunning for a fifth consecutive Karaka Million 2YO (1200m) victory next year. “We have got the best bunch of young horses that we have ever had and we are really looking forward to getting them out,” he said. “They have all been through the system on two occasions. Most of them are out in the paddock now, but they will be coming back in and will be ready to trial in September and October.”

Te Akau had a big team in at the Te Rapa trials on Tuesday, with Group 3-winning two-year-old Need I Say More particularly impressing with his 2-1/2 length victory in his 970m heat. “Need I Say More is a very smart horse,” Ellis said. “He is unbeaten and is coming up well. He will be a definite 2000 Guineas (Group 1, 1600m) horse.”