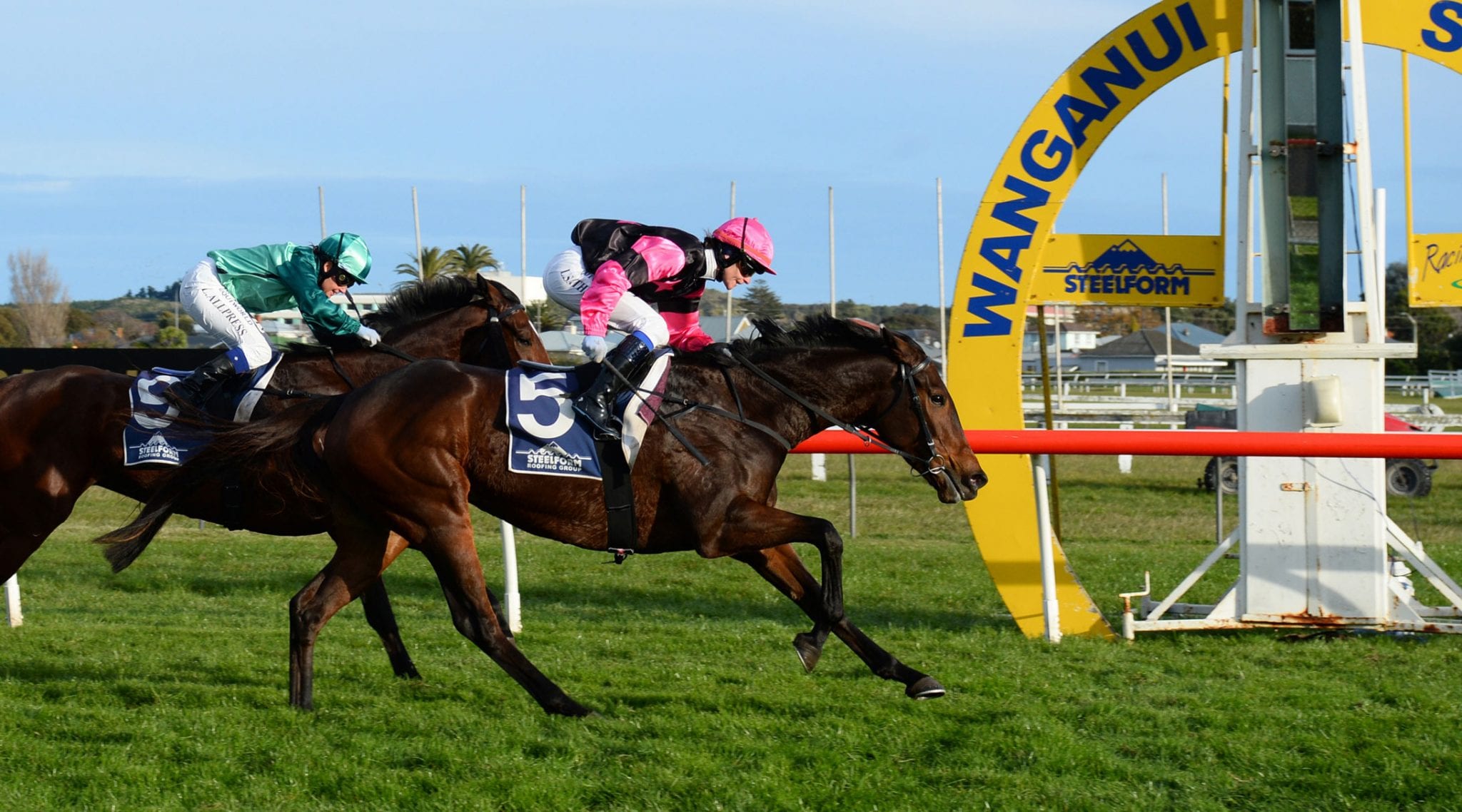 Outstanding New Zealand racemare Supreme Heights was back doing what she does best as she added a further black type title to her career record when taking out the feature event at Whanganui, the Listed AGC Training Stakes (1600m).

Prepared at Matamata by Mark Brosnan, the five-year-old daughter of Jimmy Choux has been a model of consistency throughout her 21-start career, finishing in the first three on 14 occasions, with three of her eight wins coming at stakes level.

Sent out a warm +170 favourite on Saturday off the back of a gritty run for second first up at Rotorua behind Popstar Princess, Supreme Heights never gave her supporters a moment of concern as she settled beautifully in behind pacemaker Hartley for rider Lynsey Satherley.

Satherley moved up alongside Hartley at the 500m and took over shortly after, quickly putting a break on the rest of the field that she carried comfortably to the line to defeat a game Crowning Star, with Hartley plugging on gamely for third.

Brosnan had been confident of a good showing by his charge but was still relieved to see her capture another victory.

“I thought she probably looked the best horse in the field on paper but that’s not where they run the race,” he said.

“She tends to like it when the track is a bit better than she struck today, but she tries that hard that she always puts in her best.

“I thought Lynsey rode her beautifully and had her in the right place at the right time.

“She was very good in the run home and probably held them at bay reasonably comfortably.”

While Brosnan was delighted with the run he wasn’t looking forward to the long trip home to Matamata.

“It’s five hours down here and another five home, so it’s a long day,” he said

“She travels well, probably better than her trainer, but it will be nice to get home and get her back in familiar surroundings.

“She really has developed over the past season and is at her peak now. Her owners are keen to keep her going so we’ll have a crack at the Tauranga Classic (Listed, 1400m) later this month and then put her aside again.

“I really believe she is up to Group One company if she can strike the right track conditions.

“We’ll bring her back in the spring and take a look at some of those good races as it would be a hell of a thrill if we could pull off an upset at that level.”