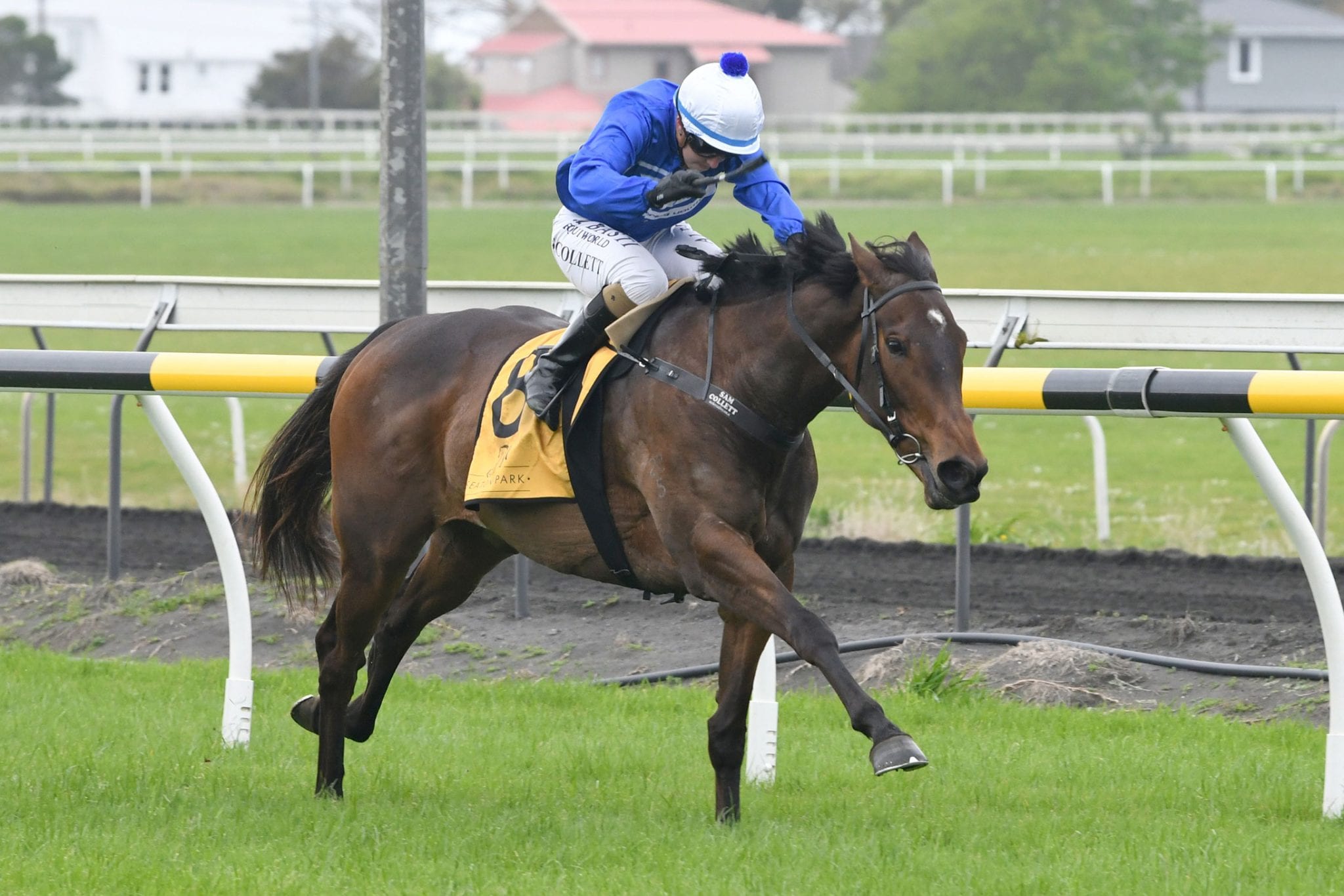 New Zealand trainer Mark Brosnan is hoping to add another stakes win to Supreme Heights’s burgeoning record when she contests the Listed AGC Training Stakes WFA 1600 at Wanganui on Saturday.

She boasts an imposing record in black-type company, having won twice at Group Three level and placed at stakes level on another three occasions, from just the seven starts.

That included a runner-up result behind Pop Star Princess when fresh-up in the Group 3 Rotorua Stakes (1400m) last month, which duly pleased her Matamata trainer.

“I was very pleased with the run, she was beaten by a fitter horse on the day and she took the short-cut, while we went wide, and it’s the way it worked out,” Brosnan said.

Supreme Heights will jump from barrier four with Lynsey Satherley aboard on Saturday, but Brosnan said the inside gate may not be so favourable at Wanganui, on what was rated a Heavy10 track on Wednesday morning.

“At Wanganui you are generally coming down the outside, so an inside draw might not be a good thing,” he said.

“But it (track conditions) doesn’t seem to worry her, she seems to go on all sorts of tracks.”

The daughter of Jimmy Choux will likely have one more run this preparation before heading for a short spell ahead of the spring.

“She will probably have this run and then maybe Tauranga, and then she will have a bit of a break and we will bring her back in for the spring,” Brosnan said.

“She is not a summer horse, I think she is a spring-autumn horse.”

Meanwhile, Brosnan was pleased with Pablo Casals win in the Baker/Forsman Racing Stables (1550m) at Cambridge on Wednesday, his second victory on the synthetic surface from as many appearances.

“He surprised me a bit today, being a highweight,” Brosnan said. “He won last time here and I thought he would go well again, he obviously likes the place.

“There is a race at Cambridge in July worth NZ$40,000, which he is eligible for, so we will try and keep him going for that.”