Brisbane Group 1 Starts On The Line At Randwick 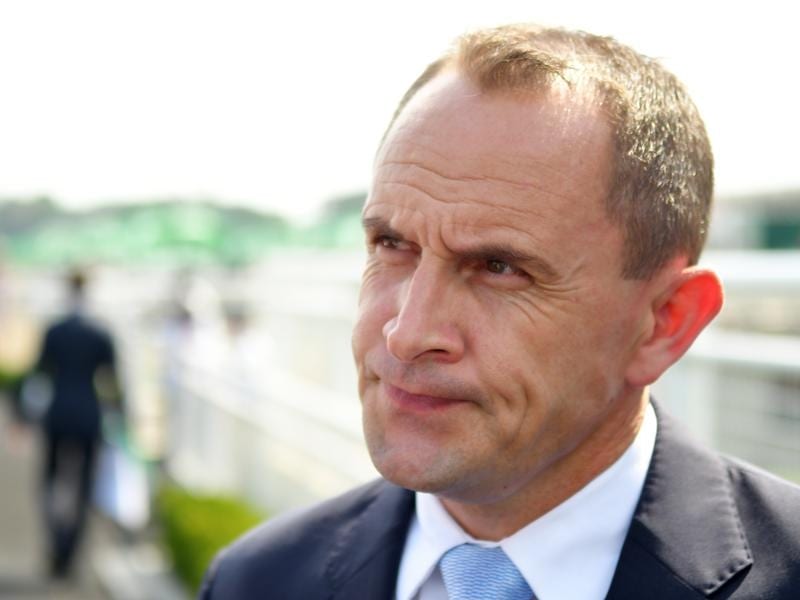 An off-season two-year-old race at Randwick will be crucial to the aspirations of those potentially heading to a Group One contest in Brisbane.

The Darley Handicap (1300m) on Saturday has brought together a field of 12 juveniles with all being nominated for the J J Atkins Stakes (1400m) at Eagle Farm on June 6.

Leading trainer Chris Waller has four of those 12 entries, although Kukeracha is also among eight runners in the Group Two Champagne Stakes (1200m) at Eagle Farm on Saturday.

Waller has Overlord, already scratched from that Eagle Farm race, Yangtze Rapids and Achiever also set to compete in the Darley Handicap.

Overlord and Kukeracha have met previously, finishing second and fourth respectively, behind Peltzer, an entrant on Saturday, at Randwick on May 9.

Waller also paired Yangtze Rapids and Achiever together when they, finished third and fourth respectively, to another opponent Acrophobic at Warwick Farm on May 13.

“They all won’t go to Queensland but one or two of them might go up there as things are a little different this year.

“But we’ll get through Saturday first and then we can make a call after they race.”

Waller has previously won the J J Atkins with Press Statement in 2015 and The Autumn Sun in 2018, but each year the race was run over 1600m.

With alterations to the Brisbane winter carnival because of the coronavirus pandemic, the J J Atkins is one of only two Group One races that will be run this year.

Staying in Sydney to wind up potential trips north to Brisbane is Waller’s preference as he has done with his previous winners of the J J Atkins.

“Press Statement and The Autumn Sun won the J J Atkins racing direct from Sydney without having a run in Brisbane beforehand,” Waller said.

“As long as they put their hand up for a trip, we will consider it.”

Overlord, to be ridden by Hugh Bowman, is the highest rated of Waller’s quartet at $4.20 with the Gerald Ryan-trained Peltzer opening as the $3.80 favourite.