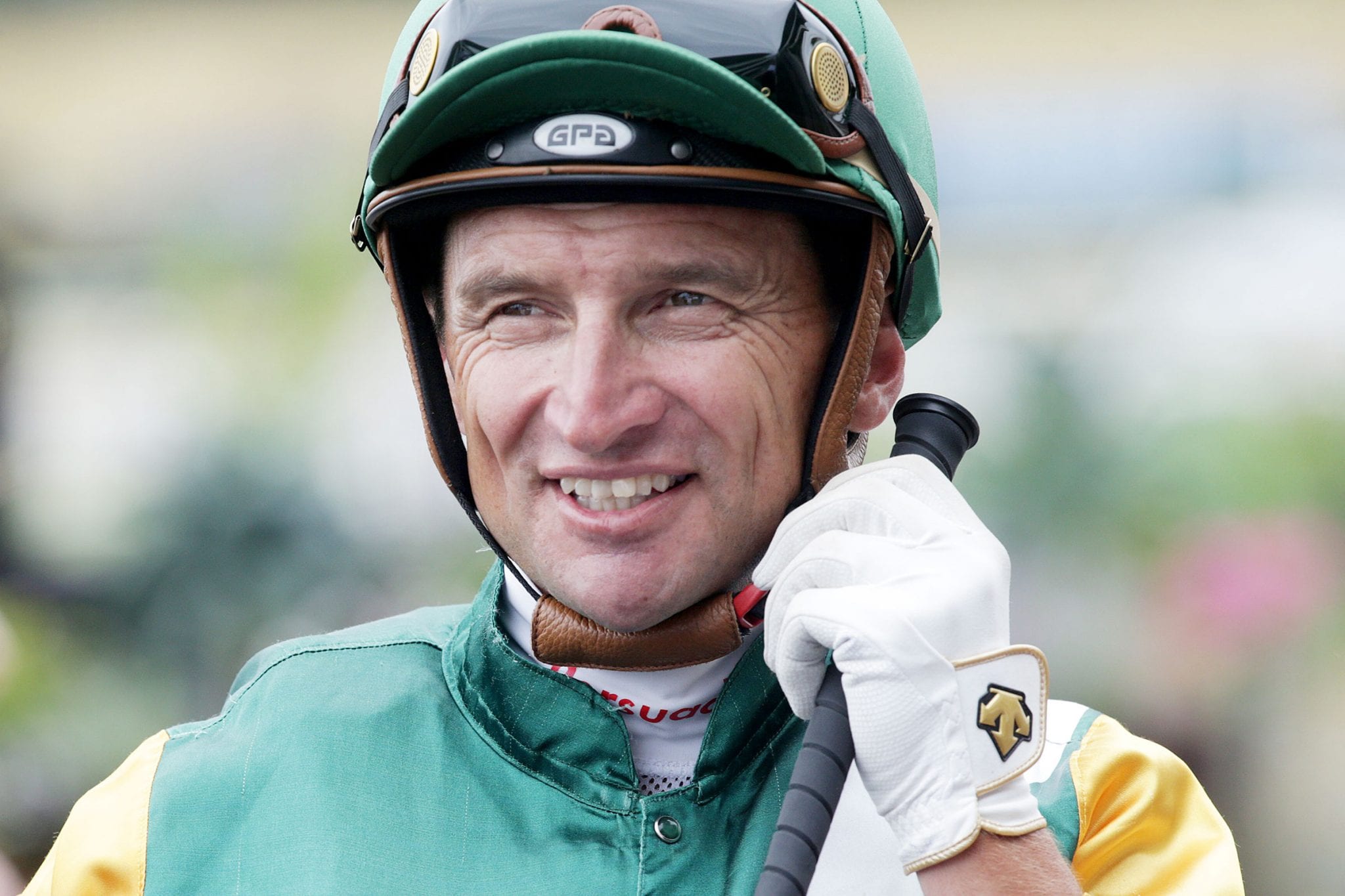 Champion jockey Opie Bosson is confident his season can kick into gear when he takes seven rides at Matamata on Saturday. The star hoop has taken longer than he would like to shed the last few kilos to get him back to racing trim following a winter break.

But after 19 rides for three winners from a restricted pool of heavyweight rides thus far this season, Bosson feels like he is getting back to the form that saw him snare 11 Group 1 victories last season, five of which were in Australia.

“It’s been really hard this year to get the weight off,” Bosson said. “I’ve been hovering around the 63kg mark and to get that final bit off has been a challenge, but we’re getting there. “I’m just starting to get my eye in now. it’s taken a little bit of time but I’m pretty spot on now.”

Nothing motivates Bosson more than riding good horses and he will link with some promising types on an interesting card at Matamata. Among those is the Lance O’Sullivan and Andrew Scott-trained Rocket Spade, an impressive debut winner, who tackles a select field of three-year-olds in the Fairview Motors Matamata 1400.

“I really took notice of him when he won at the Te Teko trials,” Bosson said. “It was one of the most impressive wins of the day and he backed it up with a really good win first-up. I think he’s a pretty promising horse. “It’s not a big field and there’s a little bit of quality there. He’s still got to make the step up from maidens but I think he’s a pretty classy horse.”

Bosson replaces the suspended Craig Grylls on the son of Fastnet Rock, who is rated a $2.80 favourite with the TAB for tomorrow’s contest and is amongst the early fancies for next month’s Group 1 Al Basti Equiworld Dubai 48th New Zealand 2000 Guineas (1600m).

“The last trial we rode him in behind to teach him a little bit and he did everything right and his work’s been good since. He’s quite exciting. “At this stage he’d have to win first-up to be a Guineas prospect. Hopefully it doesn’t come up too soon for him, that’s all.”

The money has also come for Bosson’s charge Tavi Mac in the Listed Team Wealleans Matamata Cup (1400m), with the proven Allan Sharrock-trained galloper supported from $3.70 into $3 with the TAB. The five-year-old gelding finished sixth in the Group 1 Tarzino Trophy (1400m) won by Callsign Mav after a brave second in the Group 2 Foxbridge Plate (1200m) and comes back significantly in grade. “He’s got to be a good chance,” Bosson said. “He’s dropping back in grade but he’s got a bit of weight to carry and is conceding five and six kilos to many of the opposition, so it’s not going to be easy.”

Bosson’s other rides include Claiborne ($5.50), Top Brass ($4.80), Heart Of The Ocean ($6.50) and Teen Titan ($13). He expected the Jamie Richards-trained Top Brass to have derived good benefit from his fresh-up fifth-placing at Hastings. “He’s improved from his last run at Hastings,” Bosson said. “His work has got better than what it was before Hastings and he’s got a good draw. He’s got a bit of speed and I think he’ll be quite hard to beat.”

COVID-19 restrictions have denied Bosson the opportunity to continue his outstanding form across the Tasman, with the 40-year-old forgoing a number of plum rides in what would have been a lucrative spring in both Sydney and Melbourne under normal circumstances. “I miss going to Australia for those big races,” Bosson said. “I could have gone and ridden Tofane (in the A$15 million The Everest) but with the quarantine it was just a bit too complicated so we decided we couldn’t go.

“At this stage my goal is to just get back riding fulltime then we’ll have a think about goals for the season after that. “There’s a lot of nice horses coming through Te Akau Racing that I’d like to ride and there’s a few of them on the improve at the moment. The opportunities are there and it is quite exciting.”