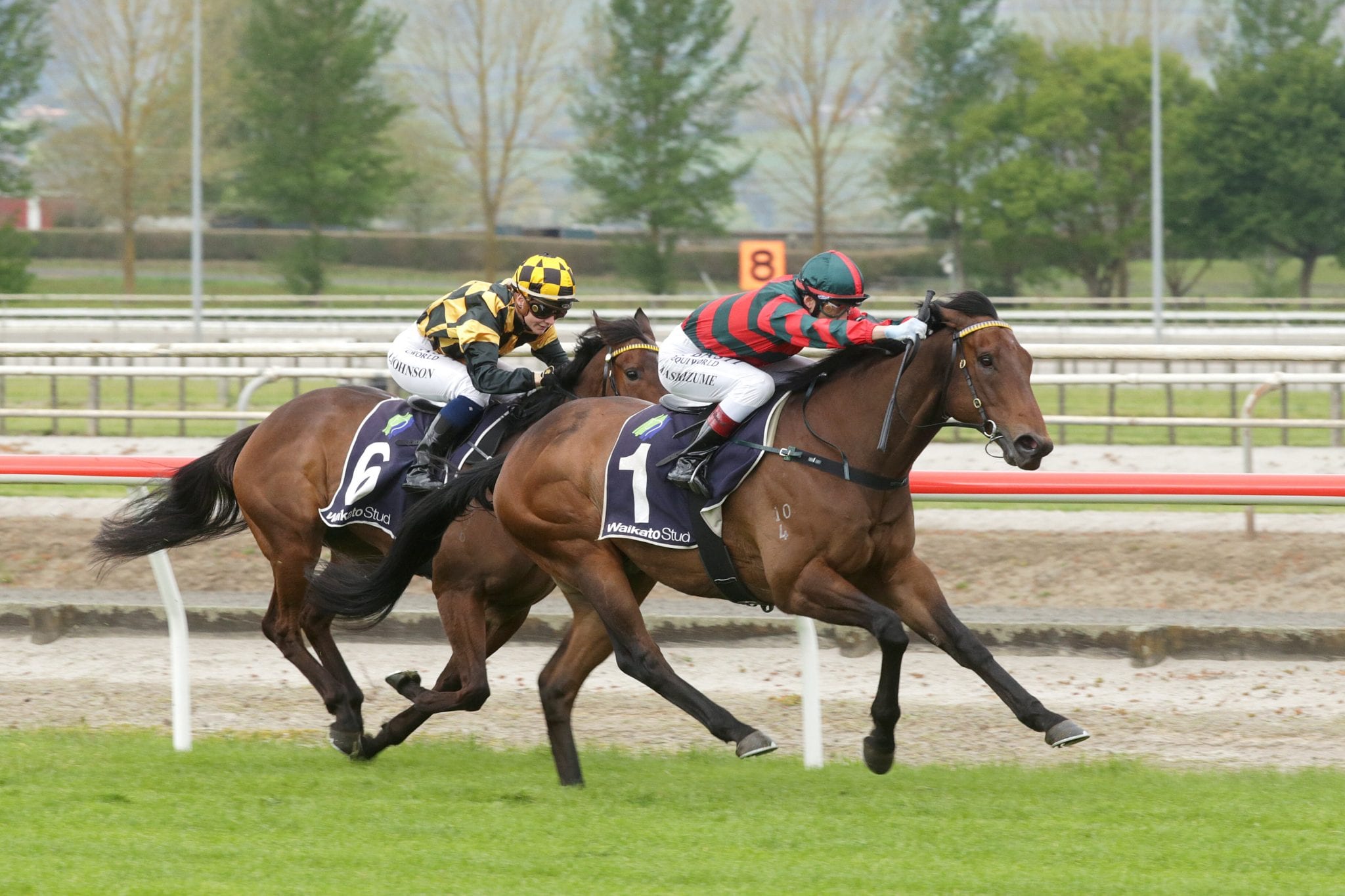 Trainer Lance O’Sullivan was beaming after former top juvenile Summer Passage made a welcome return to the winner’s enclosure at Matamata on Saturday, when striding clear in a rating 74 1200m contest. O’Sullivan, who prepares the Snitzel gelding in partnership with Andrew Scott, was brimming with confidence before the race having labelled the former top juvenile as a near certainty based on his recent trackwork and an impressive run over 1000m at the Rotorua trials last month.

“We’re chuffed as it is just fantastic to have him back and winning like that,” O’Sullivan said. “It didn’t surprise me as he had trialled particularly well and in reality, he was two classes above them. “I label about two horses a year and I did say to Scotty after his work on Tuesday that only bad luck could beat him. “I think the most pleasing aspects were that he wanted to do it and they ran good time (1.09.81).”

The winner of the Group 1 Sistema Stakes (1200m) at Ellerslie as a juvenile, Summer Passage went on to finish second to Invader in the Group 1 Sires’ Produce Stakes (1400m) at Randwick in his last two-year-old start. Amongst the beaten brigade that day were subsequent dual Group 1 winner Trapeze Artist, Group 1 Golden Slipper (1200m) placegetter Tulip and stakes winners Menari, Frolic and Sirrconi.

After four starts in Australia as a three-year-old, the colt was sent to Hong Kong where he found the hard tracks against him and he was retired to stand at Mapperley Stud for the 2019/20 breeding season where it was discovered he was infertile. Gelded and returned to the care of O’Sullivan and Scott, Summer Passage will now be set for the major summer sprints after making his winning return.

“We’ve always known he was a very good horse and you can see that by his juvenile record,” O’Sullivan said. “When he ran second in Sydney, I think the race was rated even higher than the Golden Slipper of that year. “He did struggle in Hong Kong a little where he just didn’t cope with the hard tracks and I know they had trouble keeping condition on him.

“Since he’s been home and with us, he’s been eating well and he’s a very happy horse. “I really have to single Andrew out for special praise as he and the team have done a super job with him. It has been Scotty’s special project and the horse looks a picture. “He is a proper Group 1 horse so that will be where we aim him over the summer once we’ve given him time to get over the first up run.”

O’Sullivan and Scott will have a two-pronged attack for the major summer sprints with last season’s Group 1 Telegraph (1200m) placegetter Spring Heat making good progress in trackwork as she looks to kick off her new campaign in the Listed Haunui Farm Counties Bowl (1100m) at Pukekohe on November 21.

O’Sullivan was also pleased with promising three-year-old Rocket Spade who finished runner-up to the more experienced Not An Option over 1200m earlier in the day. “He (Rocket Spade) is still very green and just needs more racing,” he said. “He did quite a few things wrong but he will learn from that experience and should be better next time when we step him up over more ground.

“He is bred to run a mile and further and we think he is still well on track for the 2000 Guineas (Group 1. 1600m) at Riccarton next month. “I think he will have one more run before then, which could be at Te Rapa in the Sarten Memorial Stakes (Group 2, 1400m) and then on to Christchurch where the big, roomy track should really suit him.”