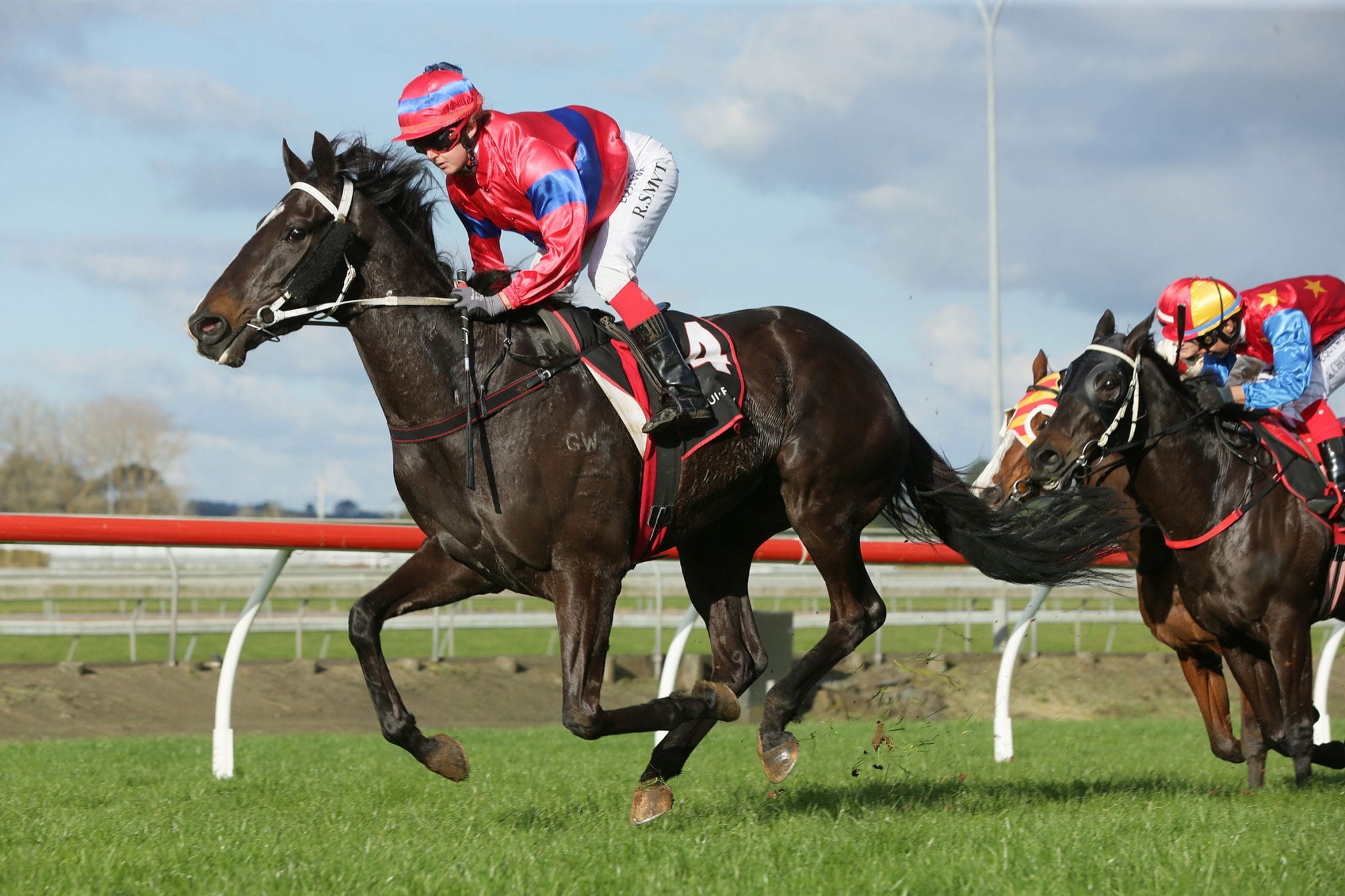 New Zealand trainer Nick Bishara knows what it is like to loosen the reins on a stable talent to enable them to reach their full potential.

The Auckland horseman initially prepared star mare Verry Elleegant to win two of her three starts in New Zealand before her partial sale and relocation to Australia.

A part-owner in the daughter of Zed, Bishara has enjoyed all the thrills of her eight Group Ones, not to mention his slice of the AU$8.5 million in career earnings to date.

Despite his small team, Bishara is firmly ensconced in the top 40 trainers and is enjoying a stellar run of form, with four of his last 10 starters successful and a further two running second.

On Thursday, Bishara was enjoying another winner care of Verry Elleegant’s year older brother Verry Flash, who saluted for the eighth time in his career when winning at Wanganui.

But like Verry Elleegant, it is now in an ownership capacity rather than with his name on the trainers’ sheet, with wily Central Districts trainer, and jumping maestro, Kevin Myers coaxing a win out of Verry Flash in a Rating 74 highweight over 2060m at his first start from new quarters.

“He is a really nice horse, and he was into a 74-highweight up to his eyeballs as the winner of the Taumarunui Gold Cup last season,” Bishara said.

“He has been there three or four weeks and done a lot of schooling. He was just getting a bit lackadaisical and going through the motions with me. The long-range plan is to get him ready for Warrnambool next winter, but we will leave it up to Dummy (Kevin Myers).

“We have always said he is probably more a jumping type. He has done a great job on the flat, but a change of scenery will do him the world of good and Dummy does a great job. He takes them to the beach and point-to-points and the horse probably just needed to hit the refresh button.

“I am quite happy to sit at home and collect the bucks,” he quipped.

Bishara will venture north to Ruakaka with a team of four runners on Saturday and is confident his good run can continue, with Rising Renown to contest the day’s feature, the MWIS Lawyers Bream Bay Cup (2100m), while Selva Verde, Rising Steps and Bolt From The Blue are on the undercard.

“I think Rising Renown will bounce back on a better track. The Heavy11 at Ellerslie he just never copped. He is quite a nice horse and there has been some consideration to sending him over to Melbourne at some stage,” Bishara said.

“The Redwoods just improve with age. Look at Cherry Lane – she is just flying and I think she will be hard to topple at Tauranga next week (in the Listed Team Wealleans Tauranga Classic, 1400m).

“Selva Verde, I have got a lot of time for her, and she worked particularly well the other morning.

“Rising Steps came to me, and we scoped her and found some mucus in her trachea, which has been treated and she has bounced out of it really well.

“Bolt From The Blue could go a cheeky race too.

“This is the worst thing you can ever say as a trainer, but I like all four of mine. I will probably come away with nothing now.”

Bishara said much of the stable’s good fortune came down to training for a good mix of prominent owners.

“I’m thrilled to bits with how the team is going. Daytona Red comes back in tomorrow and will be set for the New Zealand Cup (Group 3, 3200m),” he said.

“When you have the support of these bigger owners, it really makes your life a lot easier, and I appreciate all of their support.”