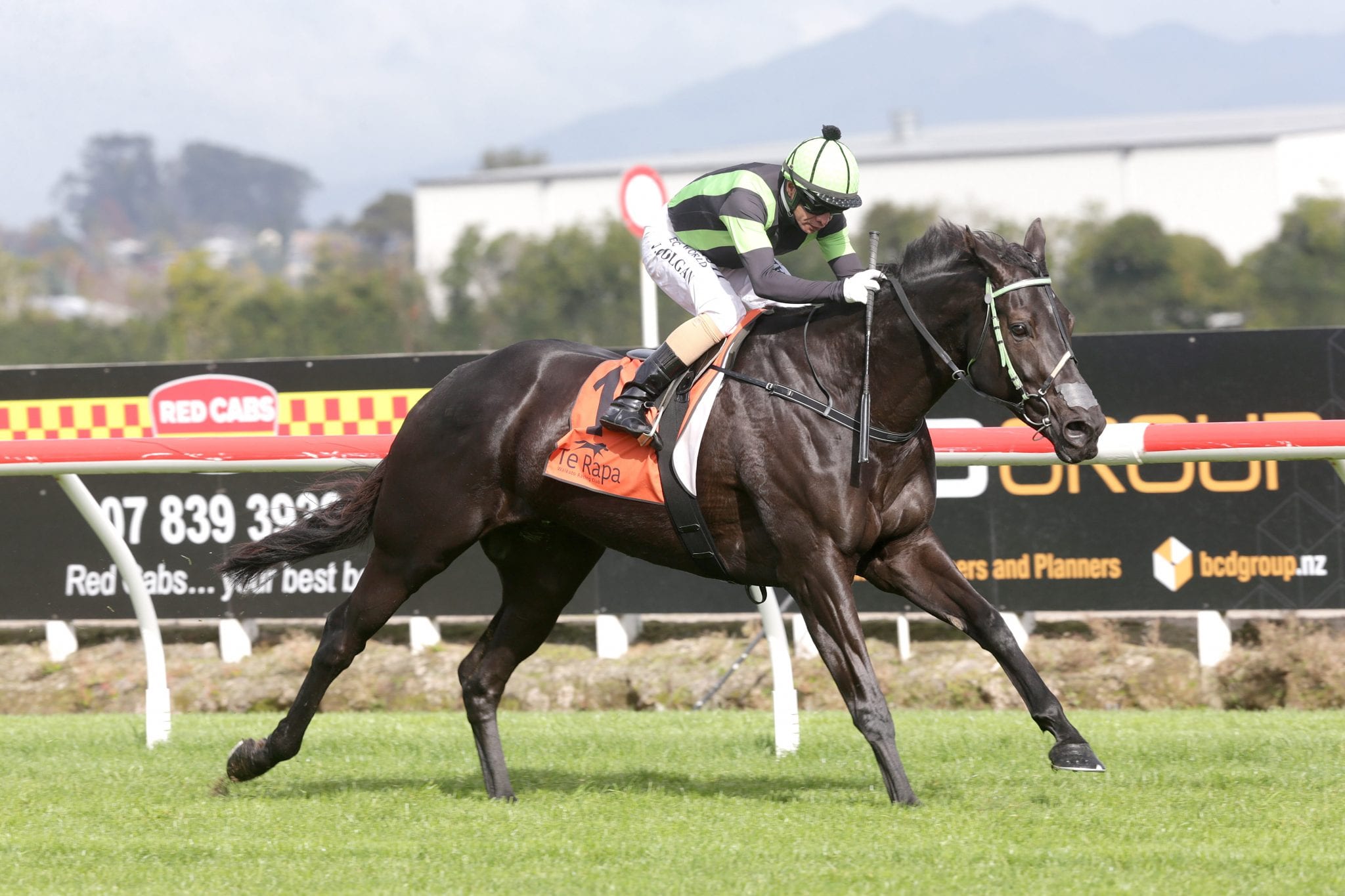 Shaun Phelan won’t enjoy watching his fellow jumps jockeys compete in two of the country’s feature jumps races at Te Rapa on Saturday. The talented rider has been sidelined after breaking his wrist while schooling a horse in June and he is hoping to make a return to race day riding in the coming month. “I fell off a horse when schooling about six weeks ago, it was just a bit of bad luck,” Phelan said.

“My body is not quite ready to make it back and I am not going to do my horse any justice so I will make it back when I am ready. There’s no point in pushing it really. “I just got out of a cast and I have just started to do a bit of physio now. It’s just taking a bit of time, it’s only about 50 percent healed.”

The jumps season will finish later than usual as a result of the COVID-19 pandemic and Phelan is hoping that will aid his chances of making it back to compete in some of the other feature jumps races on the calendar. “It’s just one of those season’s where it is not a normal jumps season,” he said. “The Great Northern is late this season, so if I can make it back for that I would be happy.”

Although he won’t be able to compete at Te Rapa himself, Phelan is taking solace in lining up stakes winner Big Mike in the SkyCity Hamilton Waikato Cup Day Tickets On Sale Now Mile (1600m). Phelan trains the eight-year-old in partnership with his father Craig and they are hoping for another big season from the gelding.

Big Mike won his 1100m trial at Te Rapa last week, beating home Group 1 winner True Enough, giving his connections a boost of confidence heading into his first-up assignment. “He is pretty forward. He has come back really good and won his trial nicely,” Phelan said. “We didn’t know exactly where he was at but he just seems to have come back really well this preparation.”

Big Mike has been given a 62kg impost on Saturday, six kilograms more than his nearest rival, but Phelan is still expecting a strong showing from his charge. “We thought about putting a claimer on. Elen (Nicholas, jockey) was meant to ride him but she got hurt, so we thought we would put a senior (Chad Ormsby) on and get a good line on him. “I think he will run a bold race even though he is carrying a big weight.”

Big Mike was victorious in the Listed Pakenham Cup (2500m) two years ago and Phelan said they would like to cross the Tasman and give it another crack. “We would love to go to Victoria and aim for the Pakenham Cup again, but we don’t know what is going to happen (with the borders),” Phelan said. “We have got a few contacts over there, but he will have to hit some really good form over here to justify going. “He is in the Livamol (Group 1, 2040m), so we will see where we end up.”