Bennett hoping for a Karaka day at Flemington 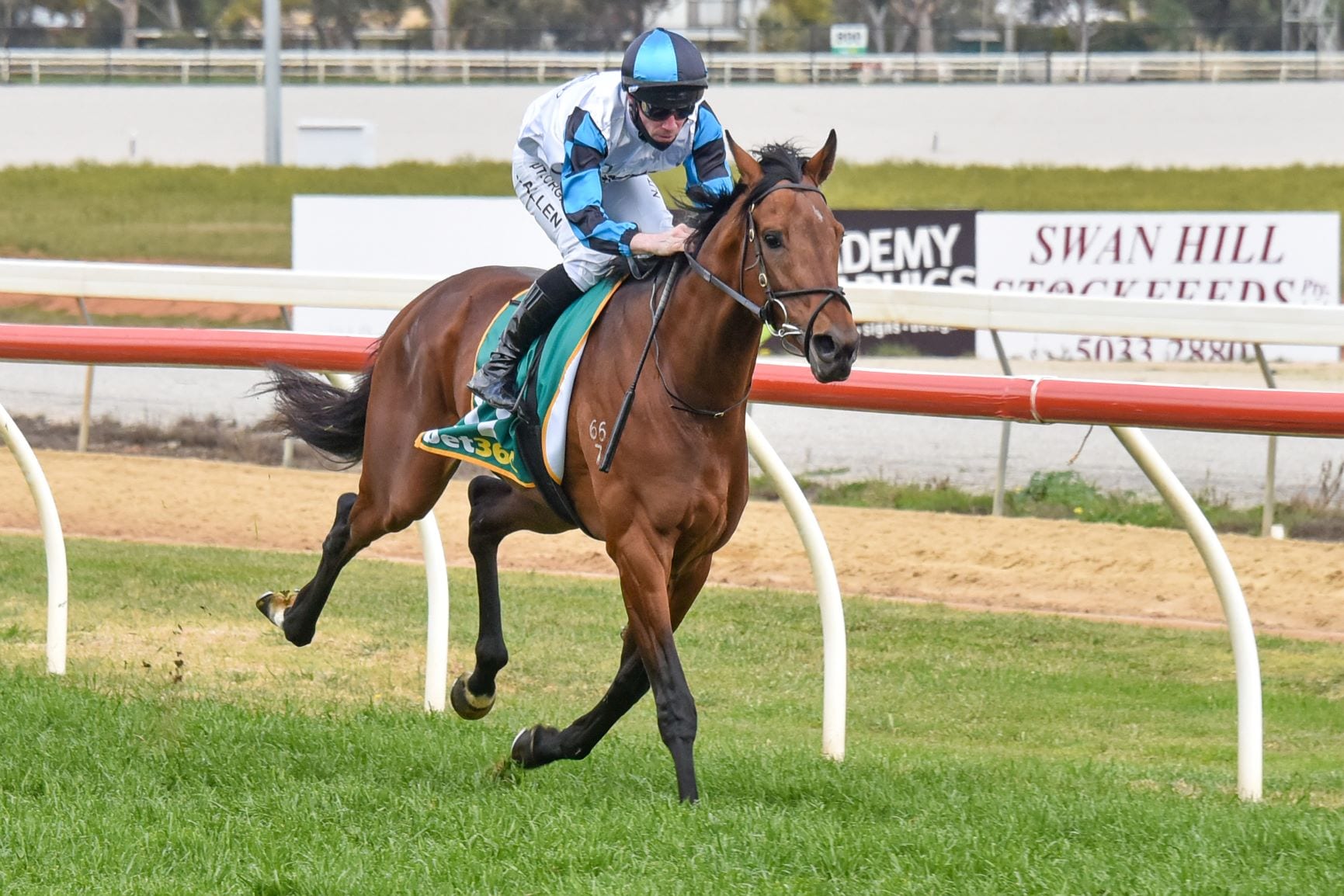 While Flying Start Syndications Director Cameron Bennett is disappointed he won’t be able to be on course to watch Let’s Karaka Deel in the Group 1 Victoria Derby (2500m) at Flemington on Saturday, he is over the moon to have a strong contender in the race.

The Ciaron Maher and David Eustace-trained colt is one of the form horses of the field, having won and placed twice in his four career starts, including a last-start runner-up performance in the Group 3 Neds Classic (2000m) at Caulfield.

“It was a good lead-up run for him,” Bennett said. “They didn’t go quick. We were hoping it was going to be more of a staying test, but they sprinted home and left him a bit flat-footed, and he did his best to just get beaten on the line.”

The Dundeel colt’s only unplaced run came in the Victoria Derby Trial (1800m) last month. “We thought he should have won that,” Bennett said. “The jockey (John Allen) and trainers thought he was going good enough to win. We were a little frustrated there.”

Bennett is heading into this weekend full of excitement and he said he will be watching the race from his Queensland base. “We think he is a good chance, the race is pretty even,” he said. “I thought he was going to win last start, but I don’t think there is much between them. He is one of a few chances. “It would have been fantastic for everyone to go and have a good trip away. Unfortunately we won’t be there, but it’s good to have one in such a big race.”

Bennett purchased Let’s Karaka Deel out of Wentwood Grange’s 2019 New Zealand Bloodstock Book 1 Yearling Sale draft for $80,000 and he said he liked the colt the moment he saw him at Karaka. “I always wanted a Dundeel,” he said.

“I heard from a few trainers that they were going well. We looked at just about every horse in the sale and he just stood out from the moment we got him out. “We liked him, put him on the short-list, and saw him another two or three times. I was always going to buy him, I just liked him from the start.”

Bennett also purchased promising three-year-old Oceanography that year out of Cambria Park’s Book 2 draft for $25,000, and he too has already tasted victory on the track. “That was the first year I went to Karaka,” Bennett said. “My bloodstock agent, Dave Mee from Pinhook Bloodstock, is from New Zealand and he had been trying to get me over there.

“I like buying middle-distance, staying horses, which is what I like and are not too common in Australia, they are harder to get here. “I also bought Oceanography, he goes well too but we didn’t have too much luck in the Listed race (Super Impose Stakes, 1800m) he was in. “He is spelling and they have got a pretty big opinion of him and think he will come back next year as a nice horse. “So it was a great sale for us straight away.”

Bennett is also receiving good reports about his sole purchase from Karaka earlier this year. “I bought another one this year as well, which they like as well,” he said. “It’s a Maurice filly and she is showing good signs. “New Zealand is going to be my favourite spot soon.”