Benner and Wynyard double up at Tauherenikau 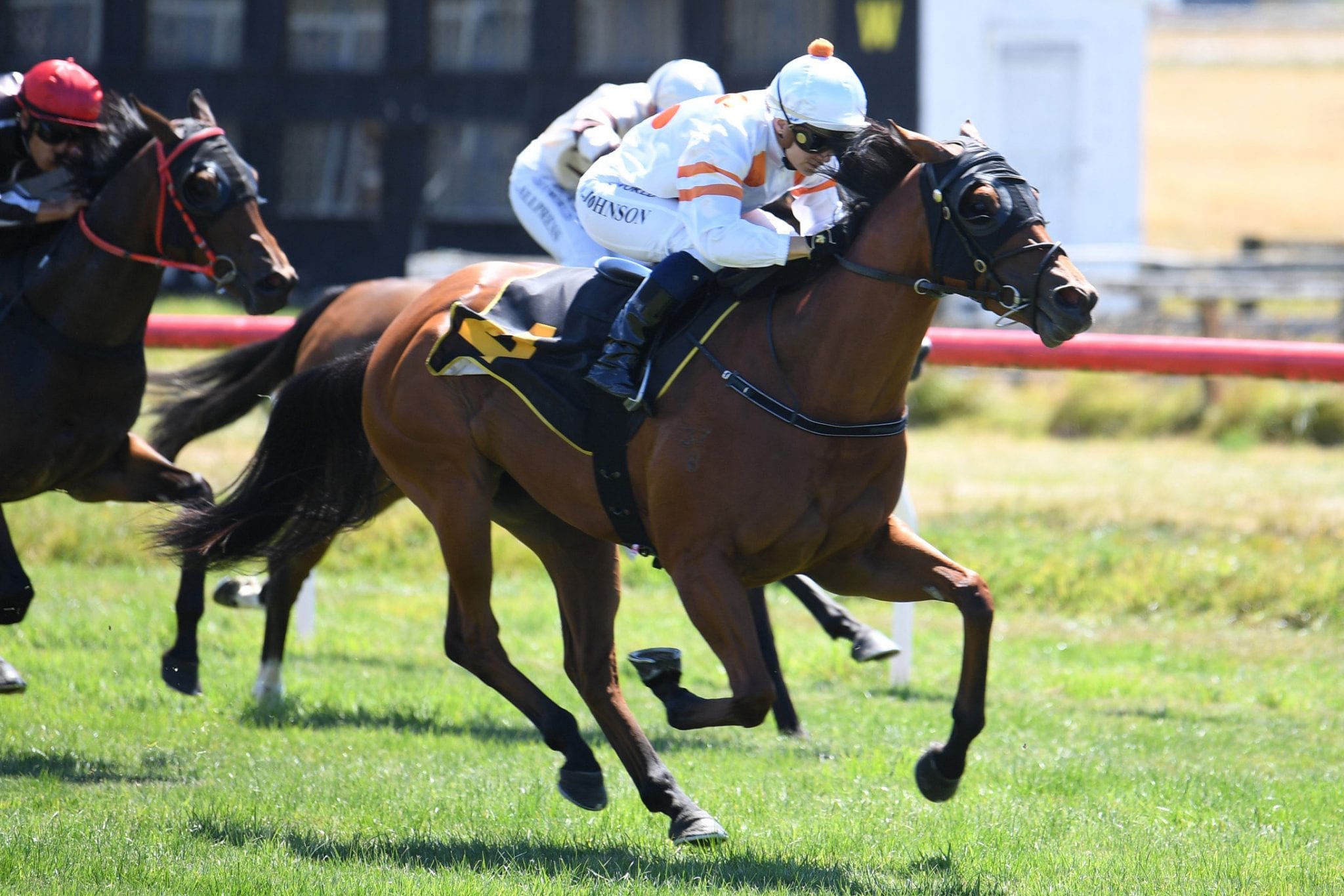 Johno Benner and Hollie Wynyard took three horses to Tauherenikau on Monday and went within inches of a winning treble on the day.

The Otaki couple kicked off their day with an impressive victory by promising two-year-old Hillaby over 1000m while progressive stayer Springsteen made it two wins from three starts in this campaign when he took out the WCM Legal Wairarapa Cup (2050m).

In between times lightly raced three-year-old filly Meg had to settle for second after being beaten by just a half neck in a maiden 1600m contest.

Benner was delighted with the results on the day, with the victories moving he and Wynyard into the top 10 on the National Trainers’ premiership. “It was certainly nice to get the two wins and we went pretty close to the third,” Benner said.

“It was a good day all around and the filly that got beaten (Meg) will keep as she is very smart and will pick up black type at some point.

“She is just a little confused at the moment as she is working out what she is doing. “Once the penny drops, I think you will see a pretty progressive type.”

Benner had been expecting a good performance from Shooting To Win filly Hillaby after seeing the improvement in her from her run for third behind Ansu at the venue in early January. “She was probably only half ready for her run at Tauherenikau last time so there was plenty of room for improvement,” he said.

“She had a freshen up and then a run along with the blinkers on, so we were coming in with confidence today. “The best part of her race was the last 200m where she found the line well and she took so long to pull up she probably could have gone around again.

“She isn’t really a 1000m horse so once she gets over a little more ground, I expect her to be at her best. “We have her nominated for the Sires’ Produce (Group 1, 1400m) at Awapuni, which is a good race to work towards although in the meantime we might take a look at the Matamata Breeders’ Stakes (Group 2, 1200m) later this month.”

Benner also believes that Springsteen has a big future as a stayer and expects to see him contesting some of the Cups races once he has fully matured. “He (Springsteen) is a real good stayer in the making and I’ve been hanging out to get him over ground,” he said.

“He’s out of a mare (Eebee Pop) who is a half-sister to dual Auckland Cup (Group 1, 3200m) winner Prize Lady so there is plenty of staying blood there, even though his sire Stratum was a Golden Slipper (Group 1, 1200m) winner.

“He races like a true stayer as he hits flat spots in his races and everything suggests he just wants more ground. “He is a bit of a stable pet as well, so it’s nice to see him winning like that.

“He will go home and we’ll look at a plan for him which could include the St Leger Trial (2100m) at Otaki in three weeks and then maybe the St Leger itself (Listed, 2600m) at Trentham.”