Benner out for more Guineas glory 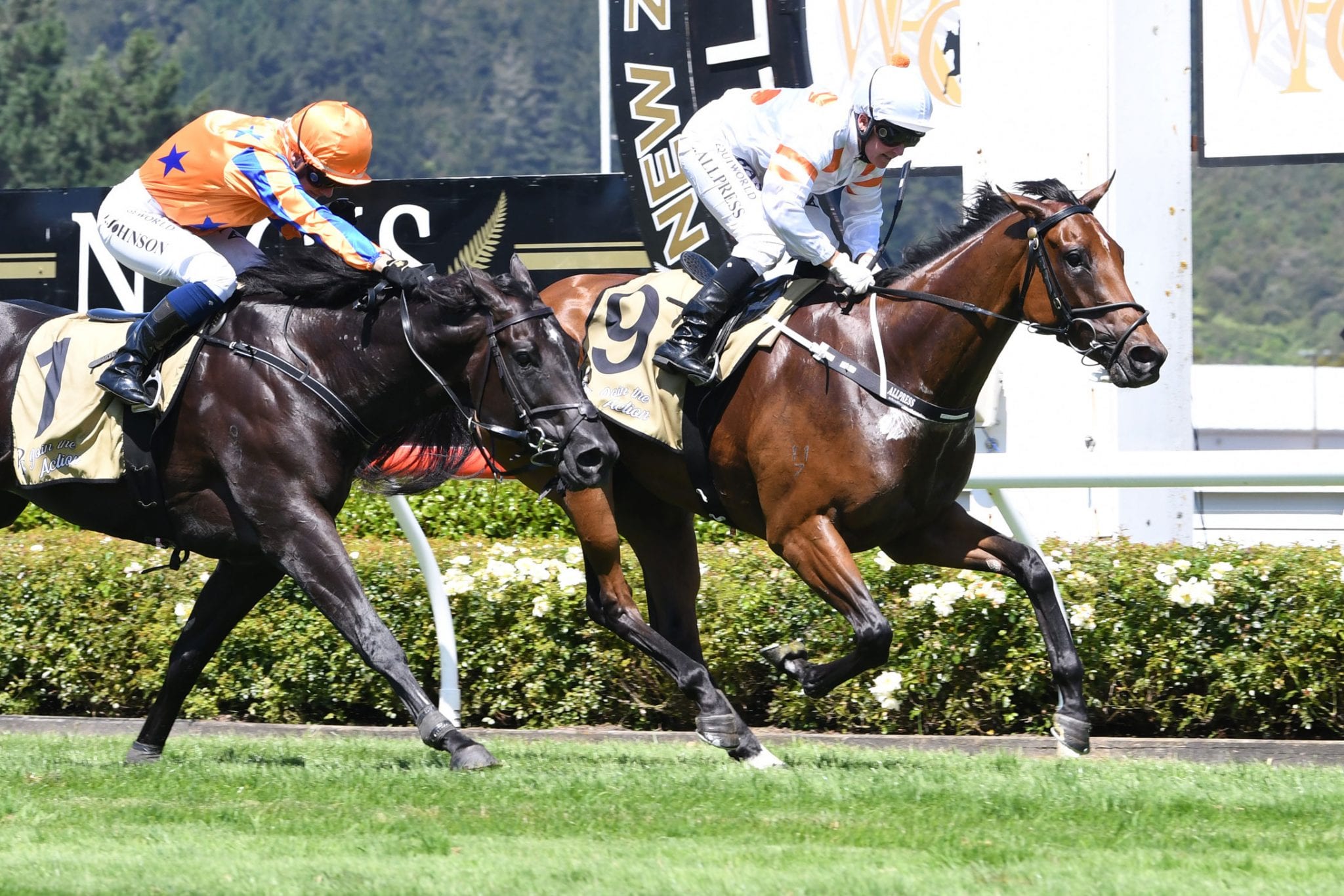 Otaki conditioner Johnno Benner has a strong record in the Group 2 Fusion Electrical Wellington Guineas (1400m), which he is hoping to extend at Trentham on Saturday.

Benner won the three-year-old feature in 2015 with Vespa, and again in 2018 and 2020 with Scott Base and Gold Bracelet respectively, training in partnership with Hollie Wynyard.

“It’s become a strong race every year,” Benner said. “It’s probably been Group One quality the last three or four years, including on Saturday.”

Benner and Wynyard will have a two-pronged attack in this year’s Guineas, with last start Group One winner Bonham and promising filly Hold The Press.

Bonham had a freshen-up after her win in the Group 1 Levin Classic (1600m) at Trentham in January and her trainers have been pleased with her subsequent trial and exhibition gallop prior to Saturday.

“She has been sensational,” Benner said. “She had a wee freshen-up, a trial, and an exhibition gallop.

“She’s ticked every box leading into Saturday, I can’t complain about how she is going. She has drawn a nice marble (3) as well. She is a very good filly and hopefully we see that on Saturday.”

Like Bonham, Hold the Press has won all but one of her starts, and Benner believes she will be a big chance on Saturday as well.

“She is a very quick and talented filly,” he said. “She makes her own luck and will put herself right there. She is definitely a good chance as well.

“She is probably going to go out over the odds I would say, but she has got a big future.

“I wouldn’t swap our horses for any of the others. They are in good order and they deserve to be there.”

Stablemate Springsteen will also be after stakes honours when he lines-up in the Listed Fasttrack Insurance 5K NZ St Leger (2600m).

The four-year-old gelding heads into Saturday in good form, having won two of his four starts this preparation, and finished runner-up last start at Otaki.

“He is a progressive staying horse,” Benner said. “He is only four so this time next year you are going to see the best of him. He has been going really well and it’s a step up in class, but I am sure he will run a good race.”

The son of Power has finished runner-up in his last two starts and Benner believes he is a chance of posting a similar result this weekend.

“He is very consistent,” Benner said. “He earns his shot at a black-type race. He probably doesn’t win out of turn, but he is going to be a good place chance. He is very capable on his day.

“He should run really well and hopefully he can get a bit of it.”

Benner and Wynyard will round out their quintet of runners with Meg in the Harrisons Carpet Premier (1600m).

The promising three-year-old filly won at Otaki last start and Benner said she has a bright future.

“We are just working out what we are going to do with her, but she is going very well. I think she is going to be a very good horse in the making.

“Her win the other day was very good.”